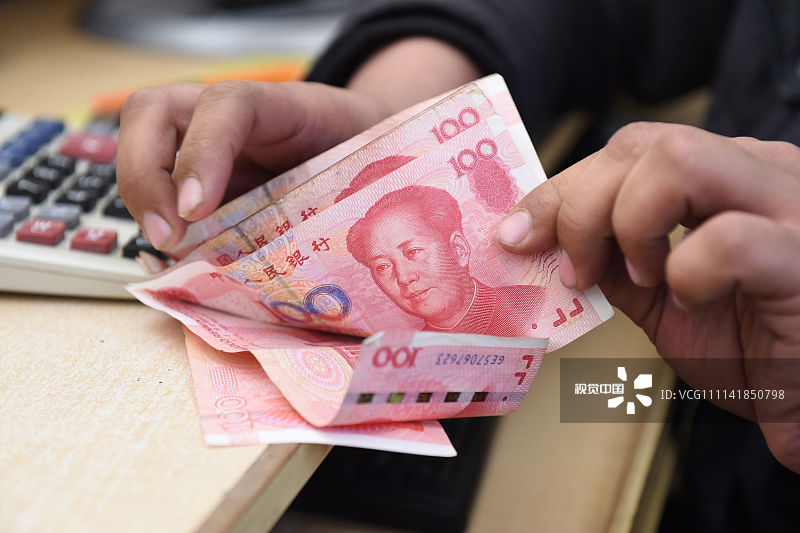 The banks, including the Banque Misr, the Commercial International Bank, and the National Bank of Egypt, now provide RMB-related currency exchange, settlement of accounts and issuing letter of credit services for enterprises, said the office.

The central banks of the two countries signed in 2016 an 18-billion-yuan (about 2.56 billion U.S. dollars) bilateral local currency swap agreement, which aims to facilitate bilateral trade and investment, and to help maintain financial stability in the two countries.