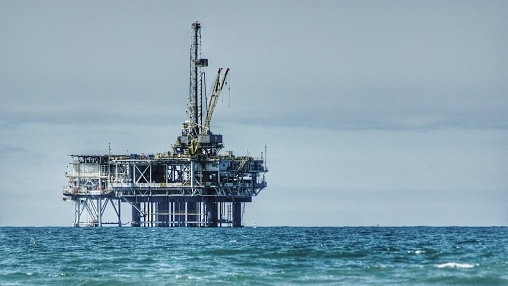 Egypt’s production from its Zohr offshore gas field has risen to 2.7 billion cubic feet per day, the Egyptian oil ministry said in a statement on Wednesday.

“The current production of Zohr gas field is eight folds of that in 2017, when the production started.” the statement said.

Tarek al-Molla, oil minister, described the volume of production as “a standard accomplishment” which will transform Egypt into “a regional power hub”.

The offshore field is aiming to attract about 10 billion U.S. dollars in foreign investment in the oil and gas sector in the fiscal year 2018-2019 that begins in July, according to an earlier official statement.

The Zohr field, the largest natural gas discovery ever made in the Mediterranean, is located off Egypt’s northern coast within the Shorouk block, some 190 km north of the Suez Canal city of Port Said.