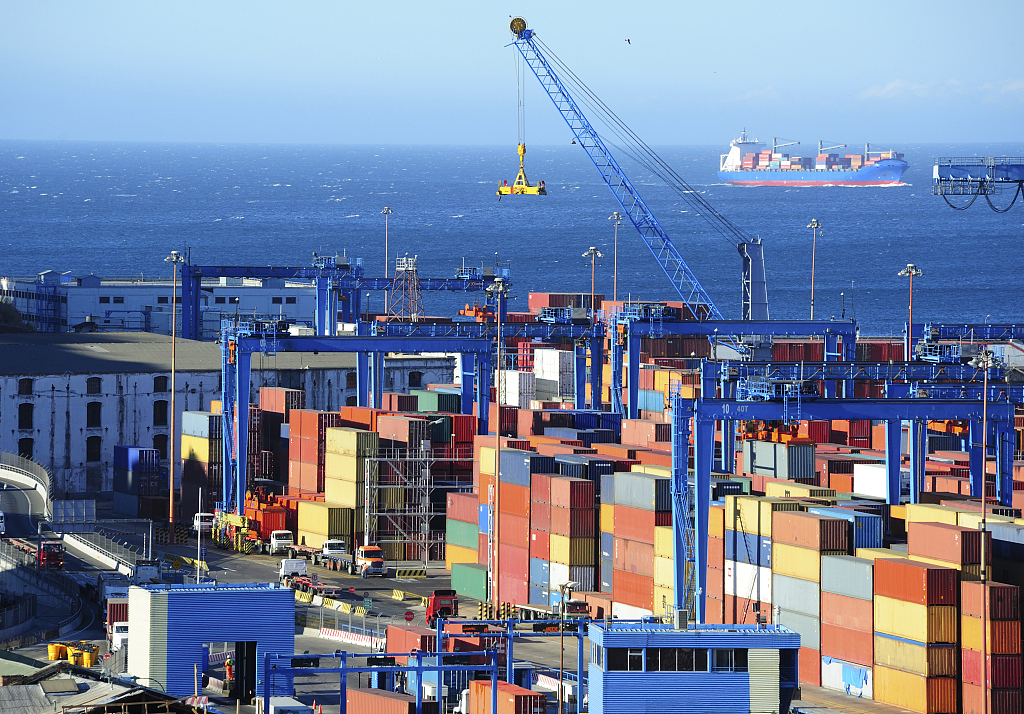 CAIRO, Aug. 24 (Xinhua) -- Egypt's exports to the Group of Seven (G7) countries increased to 3.8 billion U.S. dollars in the first half of 2019 from 3.5 billion dollars in the same period last year, official statistics agency said Saturday.

According to a statement by Central Agency for Public Mobilization and Statistics (CAPMAS), the United States topped the list with Egyptian exports amounting to 1 billion dollars, followed by Italy, Britain and Canada.

According to CAMPAS, the net investments of the G7 countries in Egypt during the first half of 2019 increased to 3.8 billion dollars, compared to last year's 3.6 billion dollars.

The CAMPAS statement came just hours ahead of the 45th G7 summit held in the French city of Biarritz. Egyptian President Abdel-Fattah al-Sisi, also the chairman of the African Union, is participating in the summit.