Emerging and developing economies are less well positioned today to withstand a deeper global downturn, should it occur, than they were before the 2009 global recession, according to a new World Bank Group study released Wednesday.

The study, titled "A Decade after the Global Recession," compares emerging market and developing economies' preparedness then and now, and finds reason both for concern and for optimism, the World Bank said in a statement.

Since the financial crisis a decade ago, emerging and developing economies have become "more vulnerable" to external shocks in an environment of "mounting debt and weakening long-term growth prospects," the study found.

"The big lesson of the past decade is clear, you need to be prepared for the unexpected," said Ceyla Pazarbasioglu, vice president for Equitable Growth, Finance and Institutions at the World Bank Group (WBG). 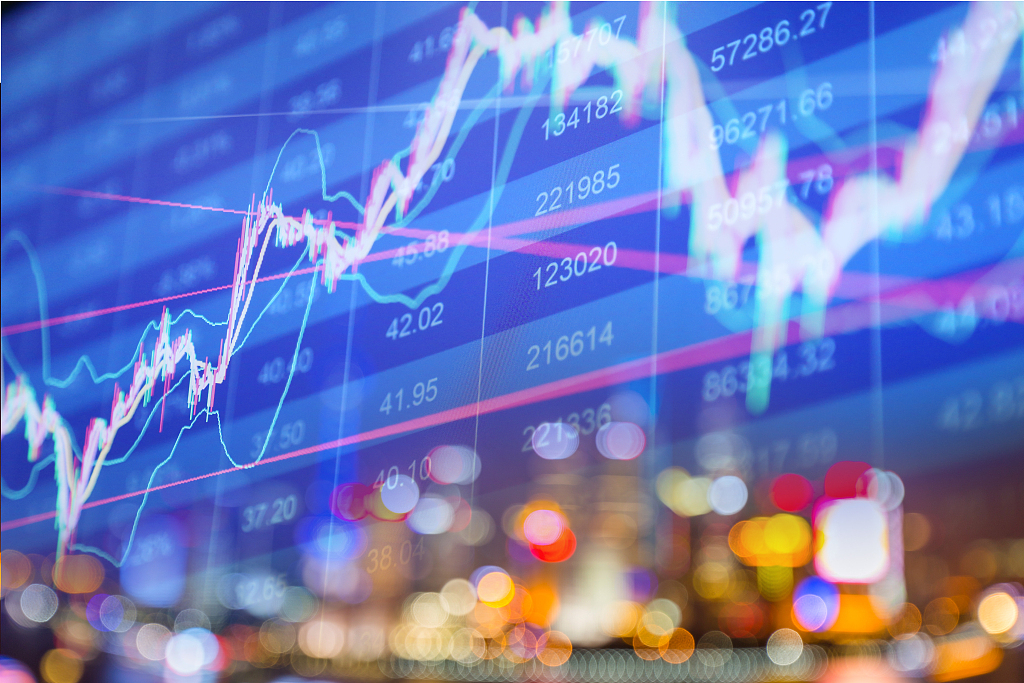 "In light of downside risks and elevated vulnerabilities, policymakers should prepare their economies to mitigate the impact of adverse shocks and ensure that policy space is available to act when such shocks occur, as they inevitably will," said WBG's Prospects Group Director Ayhan Kose.

The slowdown figures, which are "to be expected and not surprising or alarming in any sense," need to be understood in both a global and historical context. "It is a fairly broad-based global trend of slowing growth expectations in all key markets, both developed and emerging ones, around the world," said ADB Vice President Ahmed Saeed to Xinhua.

Saeed said "The government has carried out numerous financial sector reforms as the economy continues its natural path from export-driven to consumption-driven growth."

He also noted that China is promoting shared growth with moves to further open up its market.

"Both China and other actors in the global economy have a vested interest in the preservation of globalization and the free flow of capital and goods, and we certainly commend China's economic leadership in continuing to support and promote that path," Saeed said.