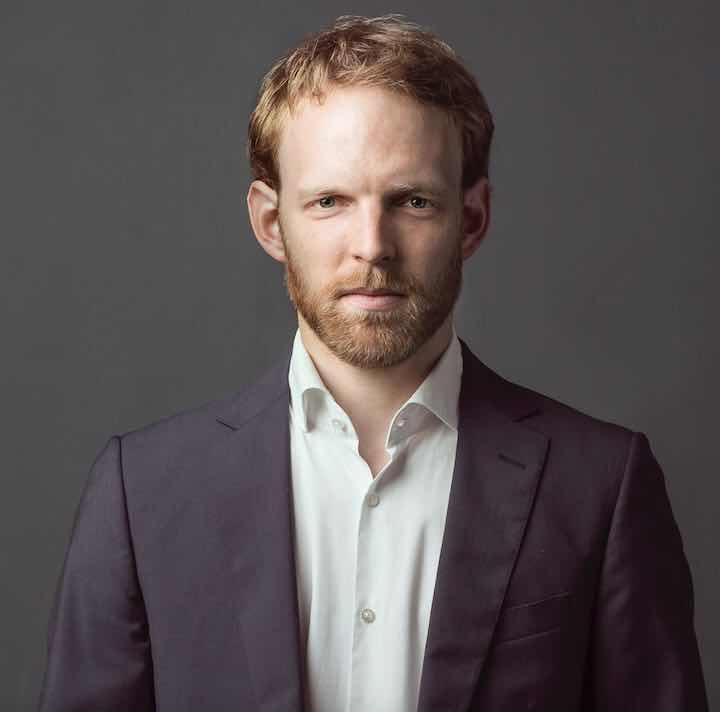 What are the influences of emerging powers and how will they shape the global order? With the emergence of China, how will China and the US deal with each other in the future? Is there any possibility that the two will go to war? In 2017, what are the main security challenges? People's Daily English app reporter Yang Chuchu (reporter) recently talked to Oliver Stuenkel (Stuenkel), a non-resident fellow at the Global Public Policy Institute, an assistant professor of International Relations at the Fundação Getulio Vargas in São Paulo and author of a new book Post Western World: How Emerging Powers are Remaking Global Order about these issues in an interview.

Reporter: What do you think about the public goods offered by emerging economies? (such as the Belt and Road initiative)

Stuenkel: I think that (the Belt and Road initiative) will perhaps be the key public good that emerging countries are providing. From economic aspect, I think there is clearly a lot of hope. And benefits will come from economic growth in China. But I think there are also many other areas where China is beginning to provide goods, for example, in competing privacy and maritime security. Climate change is a big topic within China taking the lead and China is also providing peace-keeping troops. But the Belt and Road initiative is certainly one key aspect where China is seen taking the lead and creating crucial benefits for people in other countries as well.

Reporter: Some people claim that international powers are more balanced and the present world is a multi-polar one. Do you agree with this?

Stuenkel: We are clearly moving toward a multi-polar system. That I think in a way (it) is important because it allows more actors to engage in global debates and decision-making processes. And at the same time it also means the order will be more complex because there are a large number of actors that are participating in decision-making processes but it is clearly moving towards a multi-polar order. I think this is a positive thing.

Reporter: With the emergence of China, what will be its influence on the order set by Western countries?

Stuenkel: I think there is no rupture in the international system. I think what we will see is there will be a reform of the international system. This is very necessary because currently many of the challenges that humanity is facing are not being met adequately. So I think when we are looking at climate change, at inequality, exceptional having a country like China engaging in this process can help address challenges. And I think China will also bring new ideas to solve global problems. And I think the Belt and Road initiative is such a new idea in that sense. Some are quite optimistic when it comes to the future of the contributions emerging powers can make.

Reporter: In your opinion, how will China and the US deal with each other in the future? Is there any possibility that the two will go to war?

Stuenkel: Yes, I think there is a possibility. And it depends a lot on the extent the two can participate in this transition which will be very complex and very difficult. From the US perspective, to deal with equal is quite difficult because the US has been quite used to taking a leadership role-it is the No. 1. Now China is engaging a system as equal to the US. So I think China does not want a conflict and the US also does not want a conflict. So the question is how you negotiate now some of the competing interests. I think the key will be whether the US can accept the fact that there will be a multi-polar world which means having few privileges and having to coordinate your actions with other countries. But I’m quite optimistic and I think a multi-polar world can actually provide better public goods than a uniform world under the US leadership.

Reporter: Recently, the Korean Peninsula nuclear issue and the Israel-Palestinian conflict have raised concerns about the order of the present world. What is your take?

Stuenkel: I think we see many points of tensions in the international system, in the Middle East, in North Korea, also in parts of Africa where this conflict is taking place. I think we clearly see that the current order has been unable to address those issues quickly. I think in many of those places there is a demand for other countries to engage and China is one of those countries. For example, China has the largest number of UN peace-keeping troops of all the permanent members of the UN Security Council. That is a positive contribution. Increasingly, there will be a demand for China to help, for example, to mediate in conflicts which can be very difficult. But I think China is also developing the diplomatic muscle to be able to engage in such a mediation and so on. So we can ask some hope the engagement of new actors, not only China also other BRICS countries that can have positive impacts in the hope that for example the tensions in Middle East can be overcome in the next year.

Reporter: Some say BRICS is collapsing. Do you agree?

Stuenkel: Brazil, South Africa and Russia have been in crises but the cooperation among these countries continues. And these crises that are seen in these countries are temporary. I’m quite optimistic about the medium perspectives of Brazil and also other BRICS countries. So I think the participation of BRICS countries is a clear sign that the group will continue to cooperate. There is now a development bank. So I’m quite confident that even in 10 or 20 years from now on we will have very active BRICS grouping.

Reporter: In 2017, what are the main security challenges? Will there be any changes in regional hot issues?

Stuenkel: The greatest security risk today emanates from the US because the US has a very unpredictable president and there is a leadership faction. So around the world there is an increasing amount of people who are not sure what will be the US behavior next week or tomorrow. So I think there is a lot uncertainty and unpredictability. The second is in the Middle East. Israel and Palestine have a lot tensions as well. We have potential tension between the US and North Korea but also wars in Yemen and Africa. So I think there are multiply challenges. The international community needs to develop new ideas  to determine what can be done. And again I think the BRICS and China will have very important roles in the process.

The US government is facing a lot of internal challenges. There is a risk that it will use conflicts to divert the attention from a lot of issues internally. Unfortunately, this could I think exacerbate the situation between the US and North Korea, which is very close to China. So I think there is a concern also in China about what that could mean for Asia as a whole. I think that today is perhaps the greatest threat to international security hot issues. But at the same time I think we also have (hot issues) in many other countries because of potential issues that could come up. I see there is also a continuing tensions between Russia and Europe. And again I think there could be conflicts in Middle East as well.