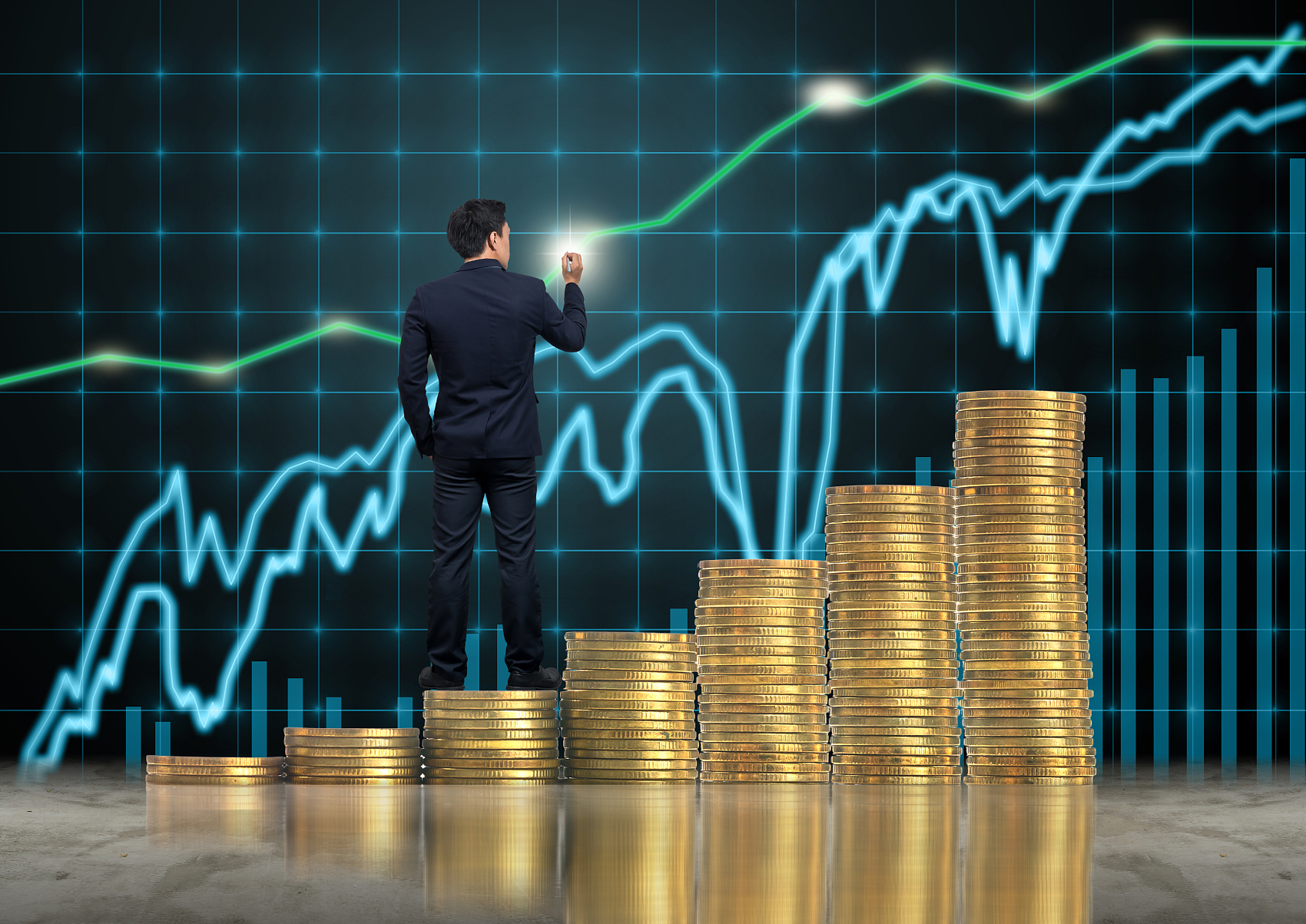 New consumption and retail models including "contactless" pick-ups and live-streaming are gaining momentum while emerging sectors such as artificial intelligence are burgeoning against the broader consumption downturn.

Affected by the outbreak, retail sales of consumer goods, a major indicator of consumption growth, declined 20.5 percent in the first two months of this year, down 28.7 percentage points year on year.

Hotels, restaurants, barber shops, department stores and shopping centers were among the hardest-hit, with far fewer customers since the outbreak.

"The epidemic will not change the trend of long-term stability and continuous upgrade of China's consumption," he added.