The East African nation of Eritrea commends the benefits of the Belt and Road initiative (BRI), the Eritrea Ministry of Information (MoI) said on Wednesday. 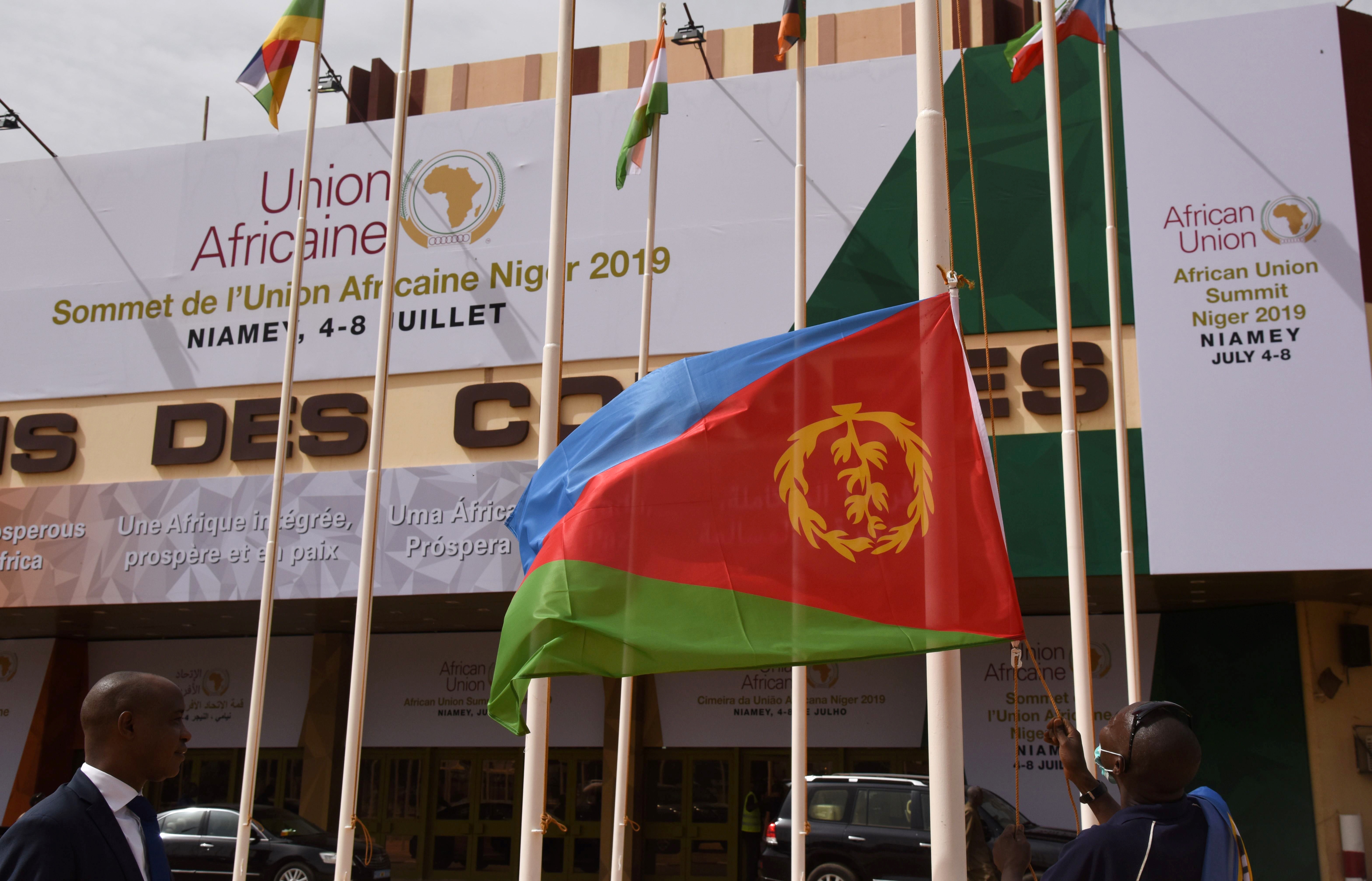 In a press statement, MoI said the BRI has been instrumental in furthering practical cooperation and mutual understanding under the framework of mutual cooperation.

"The Belt and Road initiative aims to advance economic policy coordination among countries, promote orderly and free flow of economic factors, as well as integration of markets so as to create an open, inclusive and balanced regional economic cooperation," said MoI.

MoI further said Eritrea had organized a symposium on Saturday in its capital, Asmara, together with the Chinese embassy in Eritrea to mark the sixth anniversary of the BRI and to enhance future cooperation between the countries going forward.

Eritrea and China have strong growing ties with the two countries cooperating to enhance Eritrea's agriculture, mining, education and energy sectors, it said.

The two countries have also in recent years cooperated in the fields of cultural exchange and sports.