ADDIS ABABA, Aug. 8 (Xinhua) -- The Ethiopian government has unveiled a new national initiative to establish a national umbrella coffee brand to boost the country's share of coffee export in the international market amid growing demand to Ethiopia's specialty coffee among Chinese consumers.

The new national initiative, dubbed "Ethiopian Coffee," mainly aimed to spur the acceptance of Ethiopia's coffee in the global market, the Ethiopian Coffee and Tea Authority (ECTA) said while announcing the grand plan on late Tuesday.

The ECTA, which has been developing the new umbrella Ethiopian coffee brand, also said that the new government-led initiative would enhance the current "weak international presence and image" of Ethiopia's major coffee varieties, such as Yirgacheffe, Harrar, and Sidamo coffee. 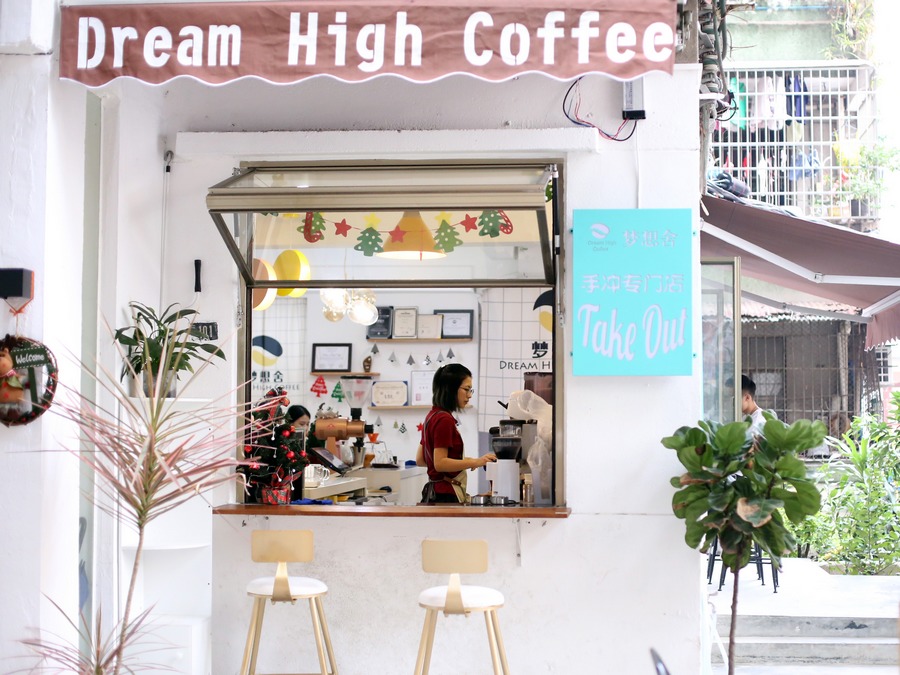 Adugna Debella, ECTA's Director-General, who noted the new brand of Ethiopian Coffee to have "paramount importance for developing the coffee sector," also stressed that the new initiative would help the East African country to decide and negotiate the price of coffee in the international market.

As the East African country embarked on major revamp in its coffee production and export endeavor, China's fast-growing coffee market has become a major destination to Ethiopian coffee producers and exporters, Debella told Xinhua in a recent interview.

According to Debella, the new initiative is part of Ethiopia's ambition that envisaged to uplift the current close to 600,000 tons of annual coffee production to as far as 1.8 million tons within the coming five years period.

According to the ECTA, at the heart of this huge production boost is the growing demand for Ethiopia's unique coffee beans in China.

Ethiopia's ambition to penetrate the emerging Chinese coffee market is mainly attributed to the increasing demand for coffee among China's young population in recent years, it was noted.

The huge interest has also become a major priority among Ethiopian coffee producers and exporters.

Alfoz Plc -- one of the leading Ethiopian companies engaged in specialty coffee harvesting, processing and export -- also recently disclosed its ambition to boost its export presence in China. 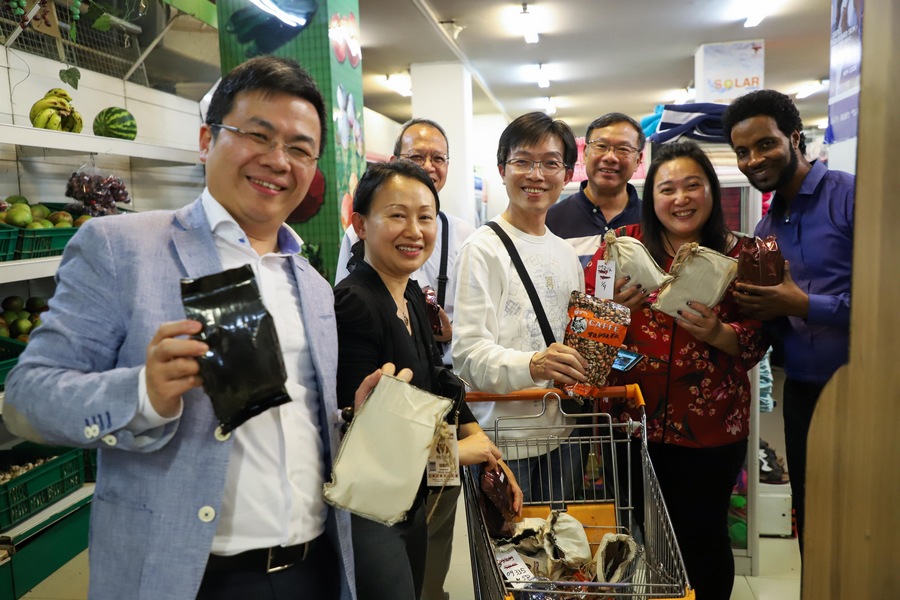 "As the interest from China for coffee in general and Ethiopian produced coffee, in particular, increased over the past few years, we are also looking for opportunities on how to better penetrate the market there in China," Addis said.

Ethiopia is one of Africa's largest producers of Arabica coffee, in which coffee production is dubbed as the backbone of the country's agriculture-led economy.

The East African country, during the just-concluded Ethiopian fiscal year that ended on July 7, had generated more than 1.2 billion U.S. dollars in revenue from the exports of coffee as well as oilseeds products, according to figures from the Ethiopian government.

China is already Ethiopia's major export destination. Ethiopia, during the previous Ethiopian 2017-2018 fiscal year, had exported 245 million U.S. dollars of goods to China, according to the Ethiopian Ministry of Trade.

Wondimu Filate, Head of Public Relations and Communication Affairs Office at the ministry, told Xinhua recently that Ethiopia's exports to China have steadily increased with the help of bilateral and multilateral ties, which include the Forum on China-Africa Cooperation.