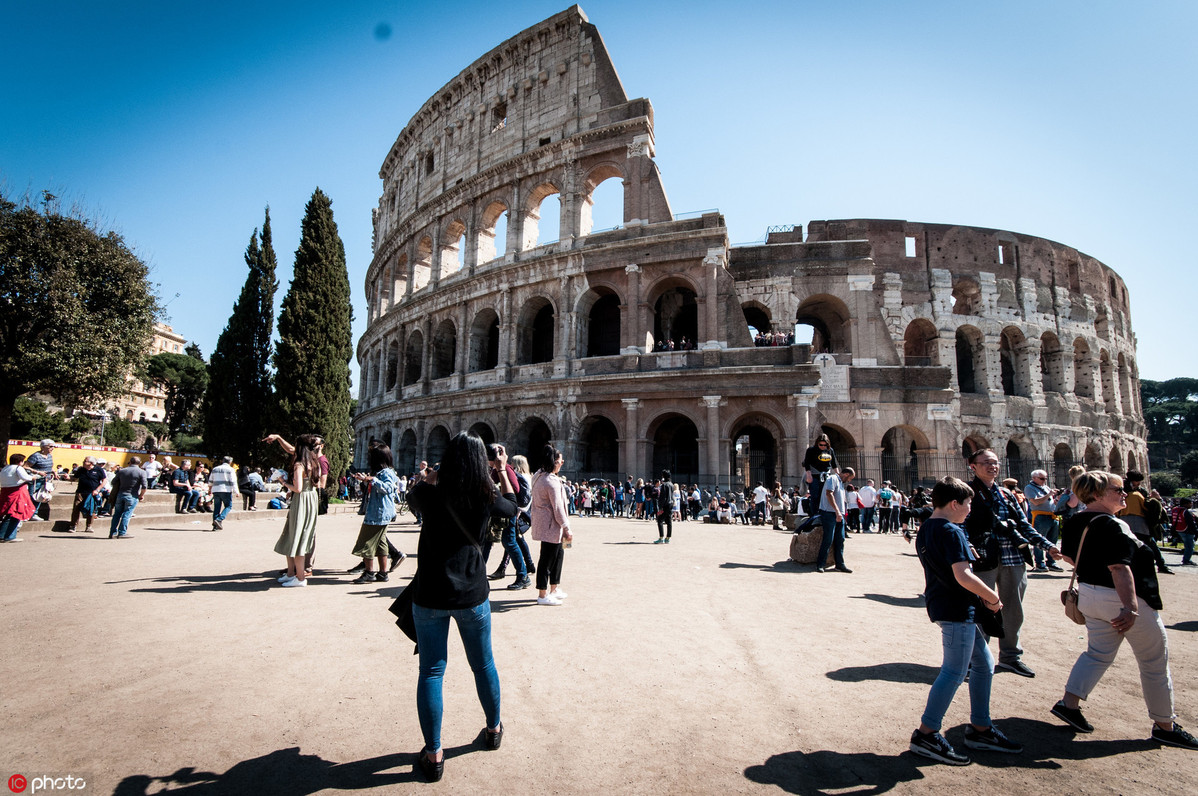 Europe became one of the most popular overseas destinations for Chinese travelers in first half year of 2019, according to a recent report by the China Tourism Academy.

The report said that in the first six months of this year, Chinese travelers made about 3 million visits to European countries, up 7.4 percent year-on-year.

According to HCG Travel Group in Beijing, reservations to European destinations rose by 12.3 percent year-on-year in the past six months. Ctrip, an online travel agency in Shanghai, also said that Europe emerged as one the hottest destinations, just behind countries and regions in Asia.

Ten hottest destinations in Europe, according to the report by the academy, were Russia, Italy, France, the United Kingdom, Germany, Spain, Greece, Czech, Switzerland and Portugal.

The report said that group tour remained the most popular choice for Chinese travelers in the first half year, mainly because of the unfamiliar languages and culture that independent visitors may find daunting.

Also, tailor-made tour packages, which are customized in accordance with travelers’ hobbies and preferred attractions, saw a boom in the first six months, the report said.

Reservations for tailor-made tour packages to European countries rose by as high as 315 percent year-on-year, according to the report.