An art exhibition celebrating China's rich maritime history opened on Monday at the University of Cyprus in Nicosia. 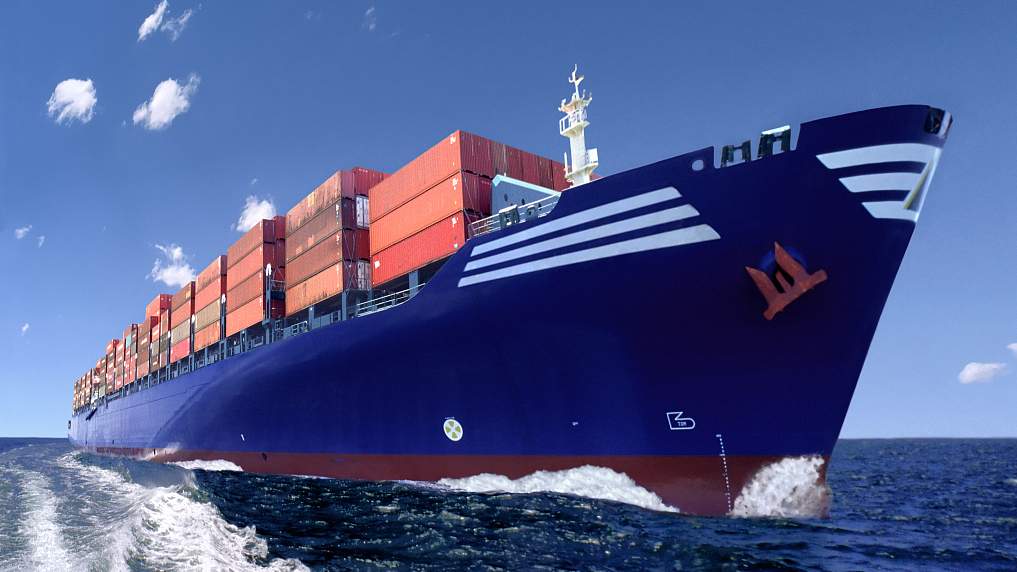 The significant collection of works tells the story of China's historic maritime exchanges in regions spanning from Asia and Africa to Europe and the Mediterranean. The event is organized within the framework of the Belt and Road Initiative.

Opening the exhibition, Tasos Christofides, rector of the University of Cyprus, said the works gave the opportunity for the local community to "familiarize with China's long history, rich culture and tradition".

The showcase titled, "Two Millenniums of Maritime Silk Road", will run for a week. Among the highlights is a magnificent scroll, depicting the history of the Chinese sea trade. All the works displayed to show how contemporary artists give their understanding and appreciation of modern Chinese marine development.

Speaking at the unveiling, Chinese Ambassador to Cyprus Huang Xingyuan pointed to the long history of friendly exchanges and communication between two ancient civilizations.

"We all know that Cyprus has a civilization of over 7,000 years old, and the Chinese civilization is over 5,000 years old and because of the maritime Silk Road, Cyprus and China began our friendly exchanges 2,000 years ago," he said.

"Our forefathers have given us a very good foundation to work with－and now our two countries are again bound by the Belt and Road Initiative," Ambassador Huang added.

The artworks were donated by Shenzhen University within the framework of promoting and supporting the Chinese marine culture and the in-depth exchanges between China and Cyprus.

The ambassador also praised the Confucius Institute at the University of Cyprus which he said was "now in full swing".

The institute is a joint venture between the Office of Chinese Language Council International, the University of Cyprus and the Beijing Institute of Education. It works with the public sector, businesses, and academia in both Cyprus and China to develop educational, cultural and commercial links between the two countries.

"This event is the first of many to come with the University of Shenzhen and with other Chinese university institutions in the near future promoting art, cultural, educational and research interactions," Professor Tasos Christofides added.

Relations between China and Cyprus have been expanding rapidly over the last decade.