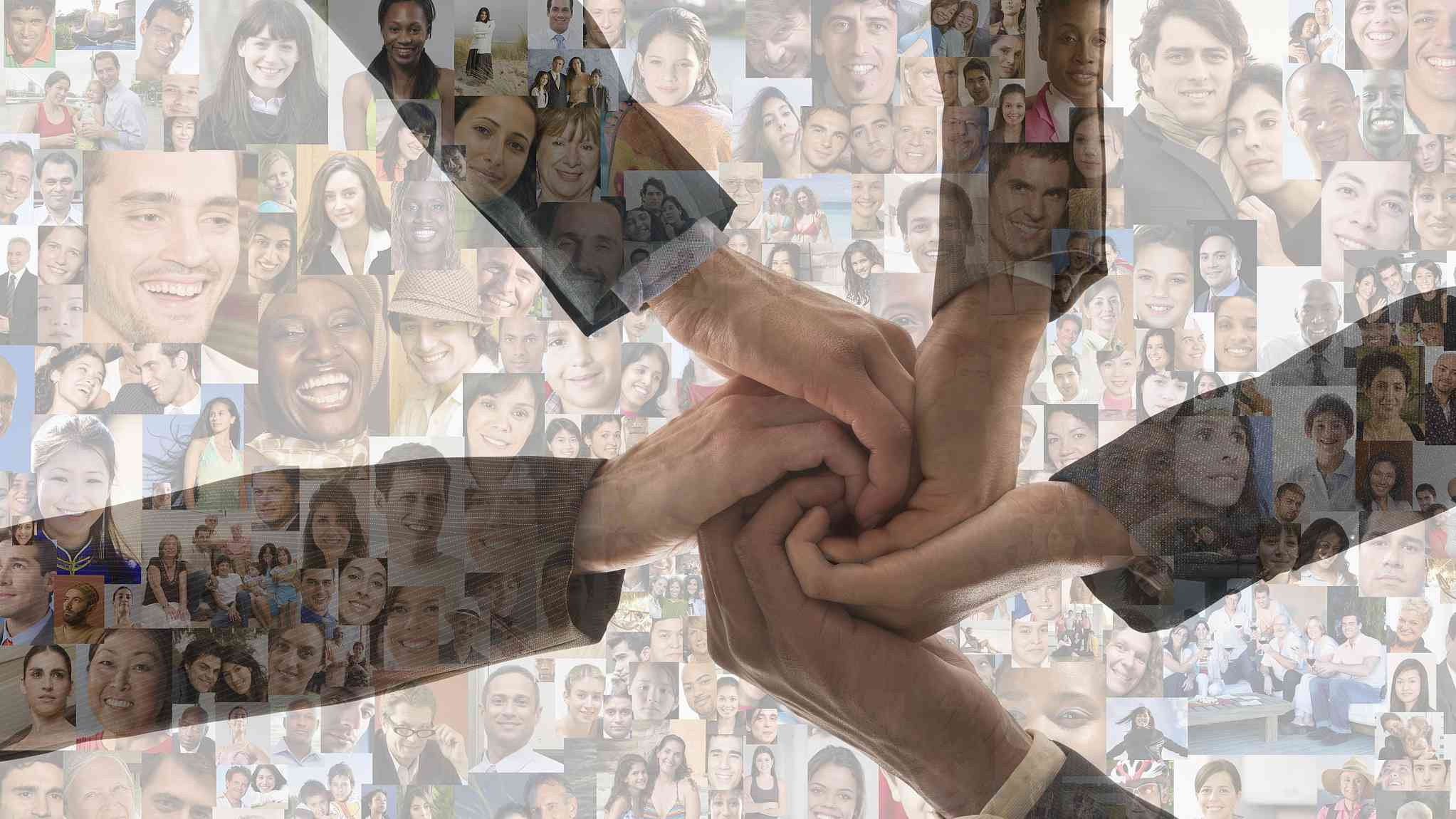 Editor's Note: The article is based on an interview with Liu Zhiqin, a senior fellow at the Chongyang Institute for Financial Studies at Renmin University. The article reflects the author's opinion, and not necessarily the views of CGTN.

The trade conflict between China and the US have been a preoccupation not only in both countries but also the wider world. It has already had damaging impacts on the global economy. On Tuesday, Chinese Premier Li Keqiang said that the ongoing trade disputes with the US remain an "outstanding problem," but he hoped that negotiations will be balanced and mutually beneficial.

“Premier Li's speech is the embodiment of China's confidence to deal with the trade conflicts with the US,” Liu Zhiqin, a senior fellow at Chongyang Institute for Financial Studies at Renmin University told CGTN.

In Liu's opinion, although the trade war has had a direct and indirect impact on the Chinese economy, China is able to find ways of ironing out difficulties. He attributes China's problem-solving ability to the country's confidence and booming economy.

Liu points out that in facing America's trade bullying, China presses on with negotiations despite the difficulties they are facing. The senior researcher declares that it is only through negotiation that the trade conflicts between China and the US can be completely addressed.

According to Liu, Premier Li's speech sent a strong global signal that China is willing to cooperate with the rest of the world for the sake of human well-being and human welfare.

When it comes to the trade conflicts between China and the US, Liu points out that as the world's two largest economies, fighting a trade war not only fails to be in the interest of either China or the US, but it is also inconsistent with the trend of the times and is not conducive to the long-term stability of the world economy.

Liu thinks that although trade conflicts peter out, they may not be solved completely. The two nations had reached a deal in May but "due to some reasons, the agreement was suspended," Liu told CGTN. "That's why Premier Li had said that both sides should have very serious negotiations based on the mutual benefits."

What the US should do, Liu notes, is to take stock of the lessons of history, rationally look at the overall situation and local friction in Sino-US economic and trade relations, negotiate for a win-win solution with China, and work together to maintain an open rules-based multilateral trading system.

Using the metaphor of dragon-boat racing, Liu illustrates how Sino-US relations affect the global trade system. As the two major players in the boat, if China and the US row the boat in the same direction, the whole world will be the beneficiary. However, if they row the boat in opposite directions, they will strike a blow to the global economy.

As Liu points out, China has always been an advocator of multilateralism. Aiming at a better world, China has made great efforts to enhance its opening-up for the purpose of allowing the whole world to be able to benefit from its economic miracle. The China International Import Expo (CIIE) held in Shanghai from November 5 to 10 is the most obvious example of this political ideology.

Therefore, Liu appealed to the US government to embrace the idea of multilateralism for the sake of human well-being. Apart from the Sino-US trade war, Liu shares his insights about Premier Li's coming meeting with the Association of Southeast Asian Nations (ASEAN) leaders as well.

From November 12 to 16, Chinese Premier Li Keqiang will also meet with ASEAN leaders on the progress of the Regional Comprehensive Economic Partnership.

Liu speaks highly of Premier Li's coming visit to Singapore. He believes that China and Southeast Asia are strengthening their cooperation to achieve an all-win result, particularly in the context of the trade war. Then Liu sheds lights on it in detail from the perspectives of Southeast Asia and China respectively.

As for Southeast Asia, Liu believes that China has always been very helpful to the development of the region. Without China's contributions, Southeast Asia wouldn't have reached their achievements in terms of economy, politics, and culture over the past 20 years. In Liu's opinion, China has been playing a leading role in the region's development.

“As the largest trading partner of the most of countries in that region, China's contribution to the regional development is undeniable,” Liu told CGTN.

Meanwhile, as an emerging country, China also benefits from the development of Southeast Asia. Although China is the world's second-largest economy, its labor-force-based economies have been an obstacle to the further development of the country. In Liu's opinion, Southeast Asia's fast development opens up opportunities to China. Based on the Belt and Road Initiative (BRI), the region benefits from capital and technology from China, which in turn is able to get access to agricultural products and other resources from its neighbors. The result is a win-win scenario.