Expert describes China's plan for overall development in the world

Beijing (People's Daily) - Instead of emphasizing developing its economy and its own power, the rise of China emphasizes mutual benefit, said Wang Fan, vice president and professor of the China Foreign Affairs University, in a recent press salon held by the China Journalists Association. 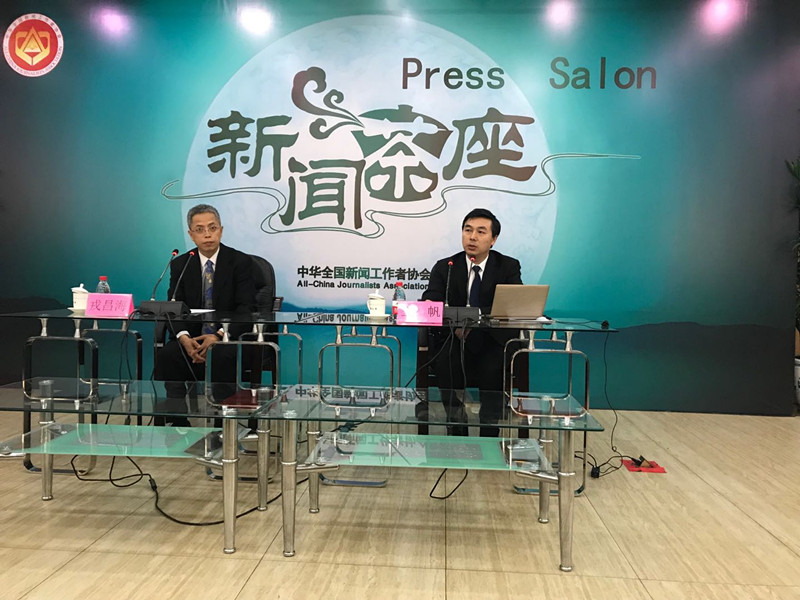 During the press salon, Wang said the concept of major-country diplomacy with Chinese characteristics is based on China's own strength and changes in the international situation. The world today is undergoing changes as never seen before. More opportunities are available for countries to build a community of common destiny. At the same time, countries are also facing more complex global challenges.

The international community is expecting China to play an active and constructive role, in order to resist trade protectionism, he said.

Wang stressed that the key to reforming China's system is to enhance its own international status and harness its international influence creatively.

These new diplomatic concepts are a great model of Eastern thinking, Wang said.

Wang noted that, at the practical level, China's diplomacy is trying to constantly innovate and explore. The idea of the Asia-Pacific Free Trade zone, the Belt And Road Initiative, the Silk Road Fund and the Asian Development Bank（ADB）are the full embodiment of the new model of major-country diplomacy with Chinese characteristics，and the Chinese plan for the overall development of the world.