DHAKA, July 28 (Xinhua) -- A seminar titled "The Belt and Road Initiative (BRI) and the New International Economic Order" was held in Bangladesh with focus on strategies through which the country can reap optimum benefits from the global development initiative. 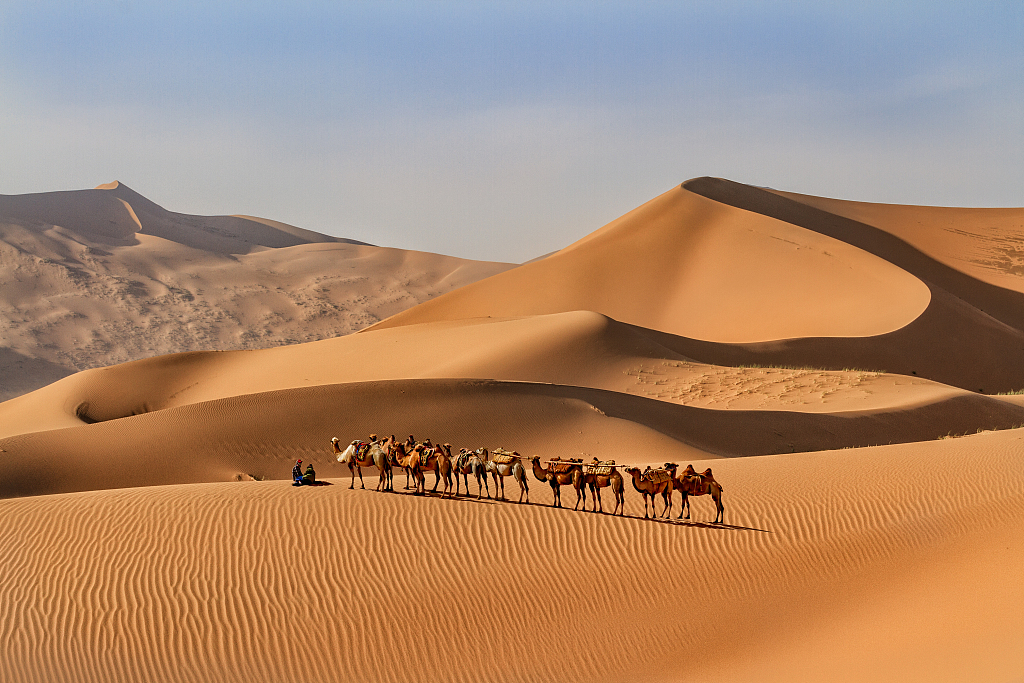 Veteran Bangladeshi Politician Khan, a lawmaker and former minister, said BRI comes as a big blessing for countries like Bangladesh.

He said China has emerged as a major economy on the world stage and the countries in the region and beyond will immensely benefit from China's growth.

Meanwhile, he said the Communist Party of China is capable enough not merely to build a modernized socialist China with Chinese characteristics but also contribute enough for a prosperous world.

In his keynote presentation, retired Economics Professor Muinul Islam of Bangladesh's leading Chittagong University said that BRI is designed to address an infrastructure gap along several land corridors of Asia, Europe and Africa and in maritime countries of Asia, Europe, Africa and Oceania.

He said BRI should be given utmost importance by the Bangladeshi government for modernizing and expanding existing infrastructure facilities which have been acting as serious bottlenecks in the way of the country's economic development.

China's BRI can play a catalytic role in drawing in countries with investible surpluses from Asia and the BRICS countries to participate in the development of the countries of the South, said the leading Bangladeshi economist who is a former member of Advisory Council of the Bangladeshi Caretaker Government (1991).