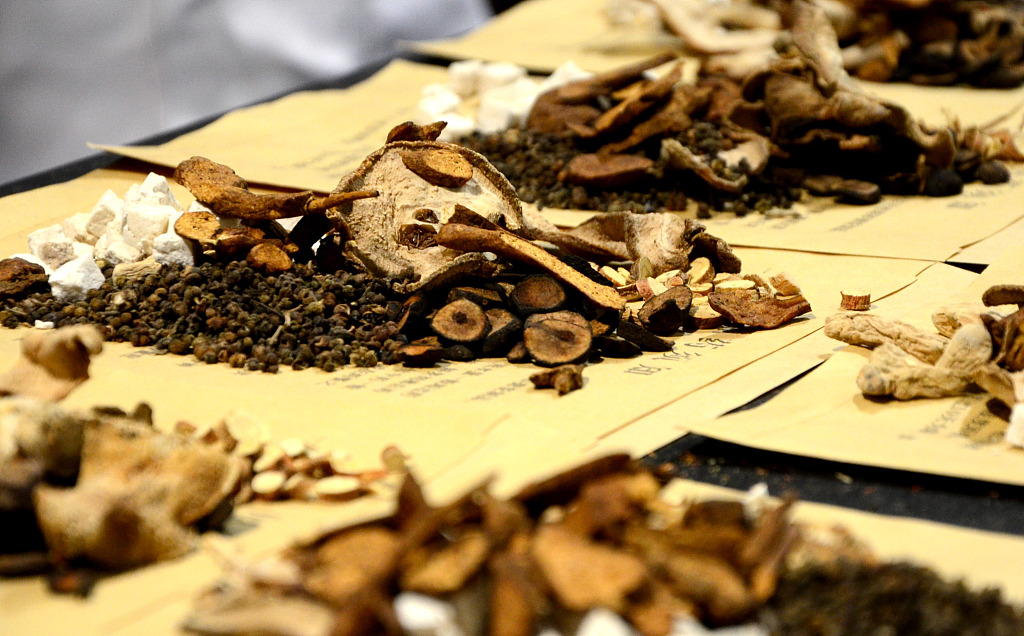 LANZHOU, Aug. 24 (Xinhua) -- The role of traditional Chinese medicine (TCM) in the country's poverty alleviation efforts has been in the limelight at the ongoing 2019 Traditional Chinese Medicine Industry Expo.

The expo opened Friday in Longxi County, northwestern China's Gansu Province where the TCM industry has played a major role in the local poverty relief campaign.

More than 500 enterprises have participated in the event, which will also discuss the promotion of TCM along the Belt and Road.

Margaret Chan Fung Fu-chun, former director general of the WHO, said at the event that TCM, with traits including preventative function, flexible treatment and low cost, fits the development of basic medical services.

She praised the Chinese government for covering its urban and rural areas with a TCM service system that reduces illnesses without imposing heavy burdens on public finances.

Gansu, a major producer of TCM herbs such as astragalus and female ginseng, has chosen the TCM industry as a major player in the poverty fight in 43 out of its 75 poor counties.