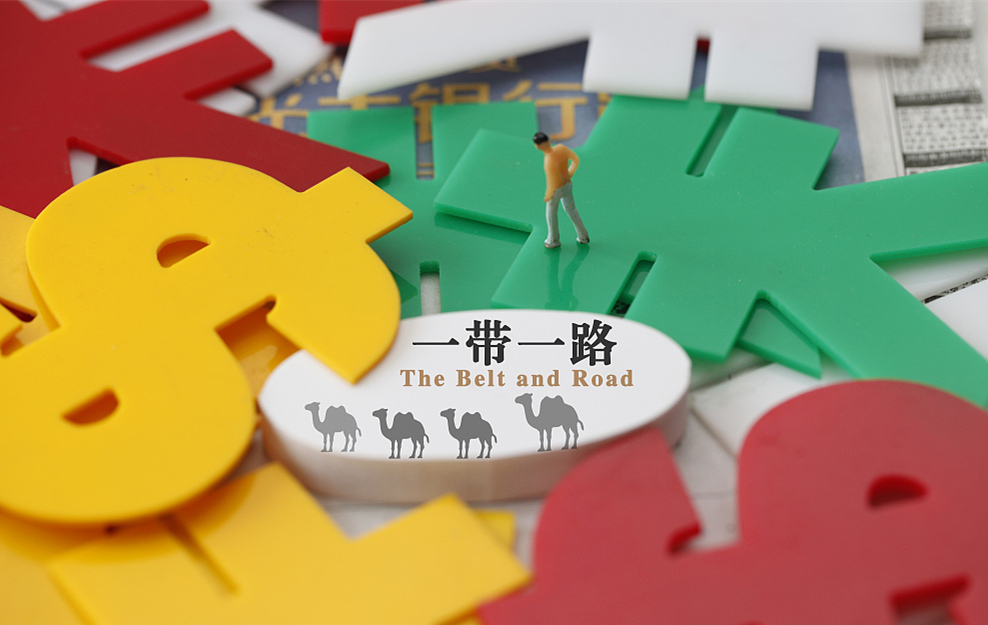 In just five years, the Belt and Road Initiative has grown from a concept to a key platform for building a community with a shared future for humanity and a well-received international public goods.

The following are some key facts about it.

-- In the autumn of 2013, respectively in Kazakhstan and Indonesia, Chinese President Xi Jinping proposed the building of the Silk Road Economic Belt and the 21st Century Maritime Silk Road.

-- The initiative's top-level design has been completed, with basic structures set up. Important resolutions passed by the UN General Assembly and Security Council contain reference to it.

-- As of July 2018, more than 100 countries and international organizations had signed Belt and Road cooperation documents with China, extending the initiative's scope from the Eurasian continent to Africa, Latin America and the Caribbean, and the South Pacific region.

-- On Nov. 8, 2014, China announced contributing 40 billion U.S. dollars to set up a Silk Road Fund to support the Belt and Road projects. 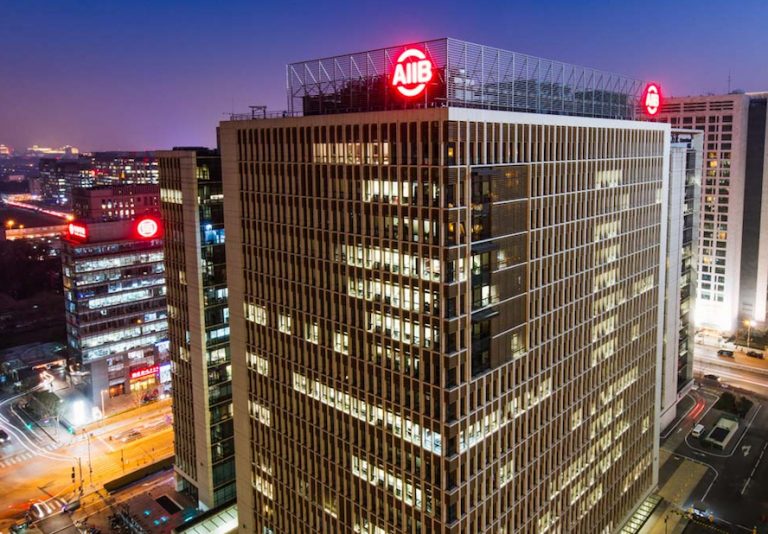 -- On May 14-15, 2017, the first-ever Belt and Road Forum for International Cooperation was held in Beijing, attended by state and government leaders of 29 countries. The more than 1,600 participants came from over 140 countries and 80 international organizations.

-- On Oct. 24, 2017, pursuing the Belt and Road Initiative was written into the Constitution of the Communist Party of China.

-- About 95 percent of the 279 items on the outcome list of the Belt and Road Forum for International Cooperation had been accomplished as of July 2018. The 14 others are being worked on. 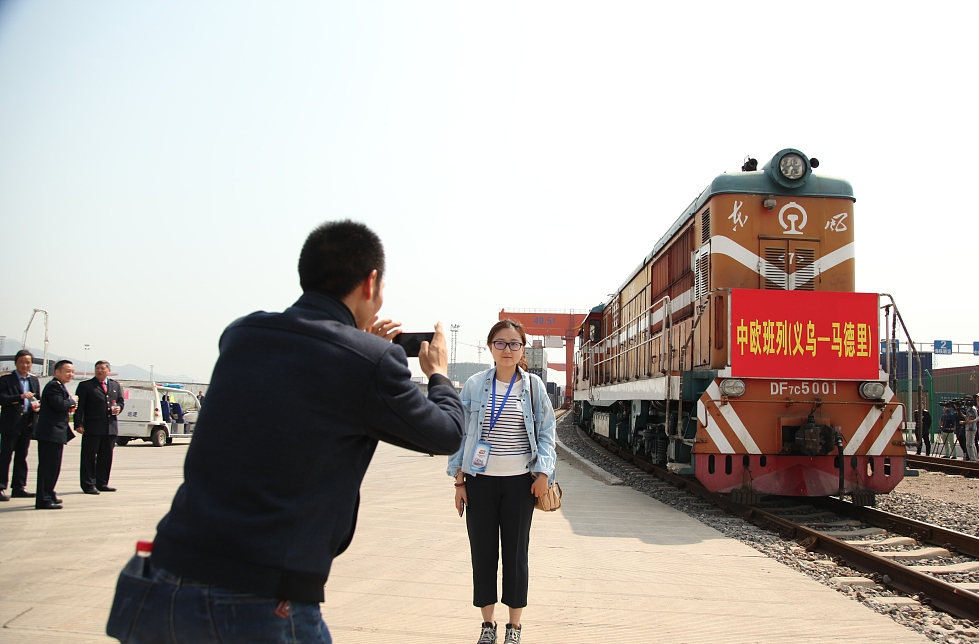 One of the China-Europe freight trains from Yi Wu to Madrid. 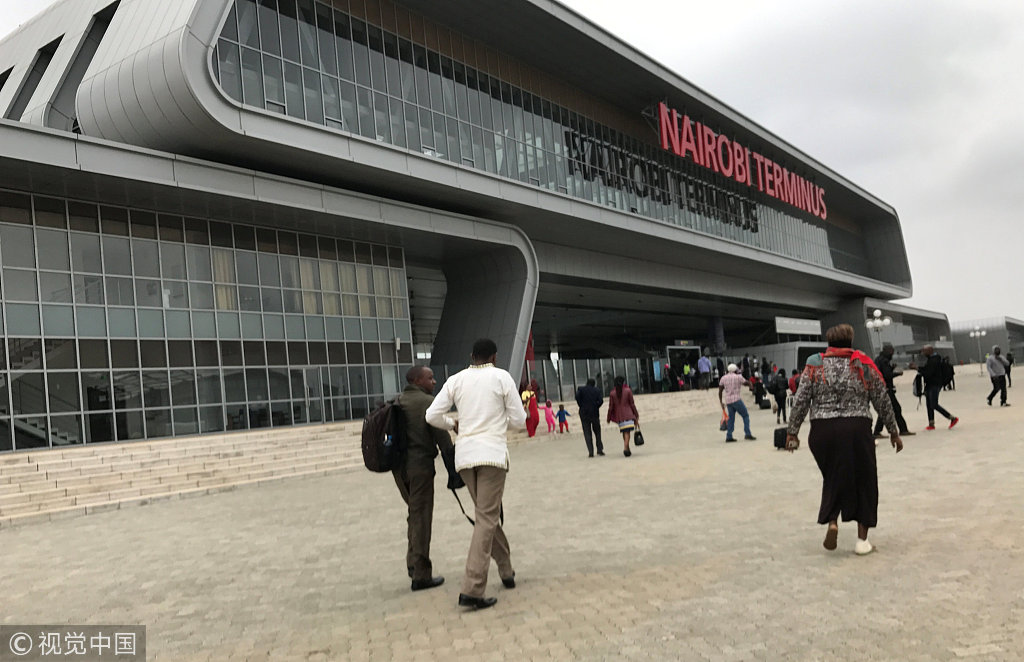 Passengers arrive to purchase tickets for the Standard Gauge Railway (SGR) line constructed by the China Road and Bridge Corporation (CRBC) and financed by Chinese government at the Nairobi Terminus in the outskirts Nairobi, Kenya July 28, 2017. Picture taken July 28, 2017.

-- Under the initiative, China has set up 81 education institutions and projects as well as 35 cultural centers in countries along the Belt and Road. In the first half of 2018, China spent over 270 million yuan (around 39.3 million U.S. dollars) on the Silk Road scholarships.