Following the potential spread of Novel Coronavirus beyond 19 countries, the Nigerian government has set up a Coronavirus Preparedness Group to mitigate the impact of the virus should it find its way into the country. 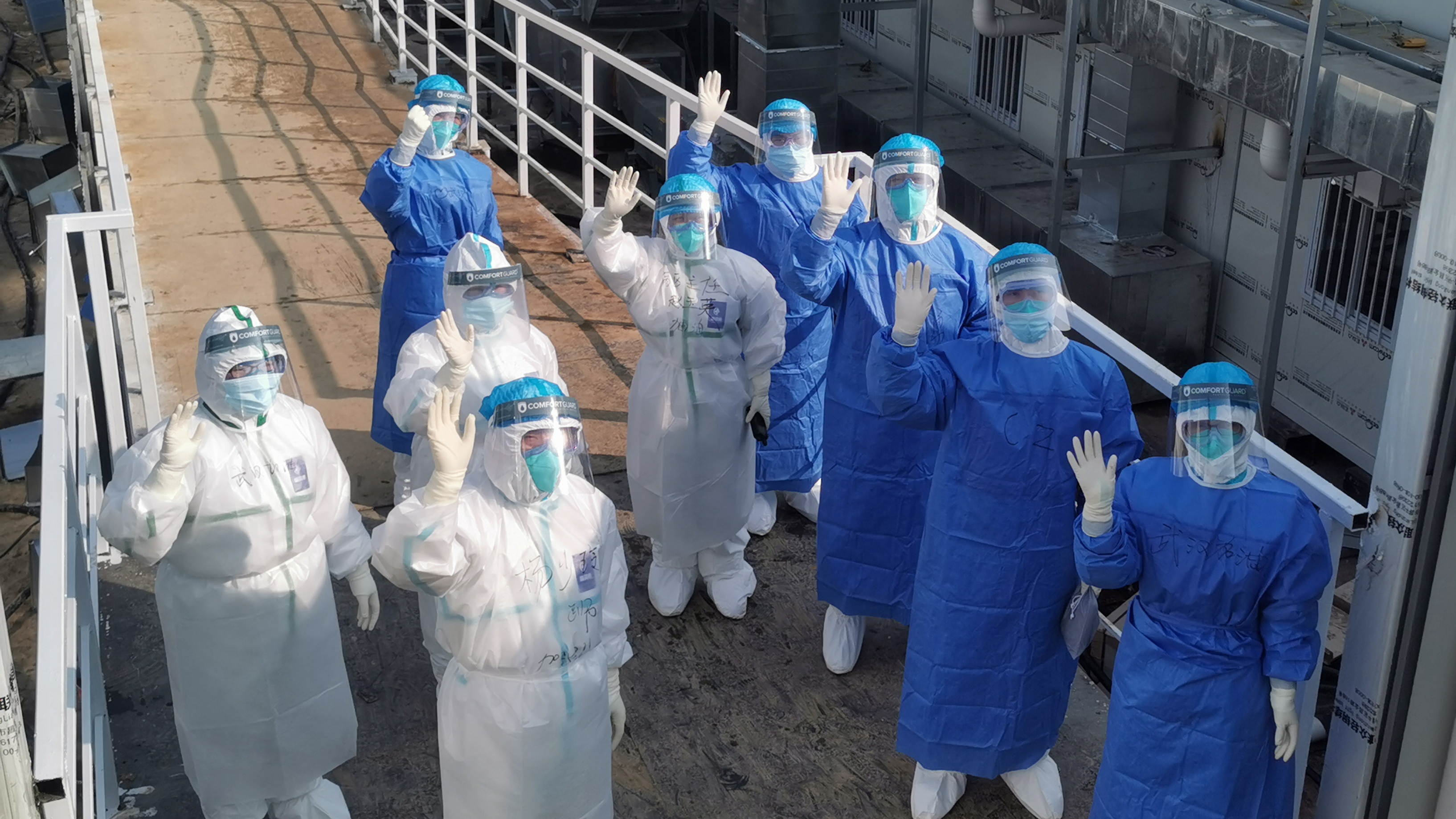 In its latest public health advisory released Friday, the federal government, through the Nigerian Centre for Disease Control (NCDC) said given the situation, it has put in place quick and diverse strategies to prevent importation of Coronavirus cases into Nigeria, hence the setup of the multi-sectoral group.

As at Friday, the virus has spread to 18 countries, with 7,818 confirmed cases and 170 deaths. Its case fatality rate is currently 2.2 per cent.

According to the advisory released Friday and signed by the Chief Executive Officer, NCDC, Dr. Chikwe Ihekweazu, the federal government said it was closely monitoring the ongoing Novel Coronavirus 2019 outbreak which originated in Wuhan city in China.

“The group has representatives from Federal Ministry Of Health, Office of the National Security Adviser (ONSA), World Health Organisation (WHO), US Centers for Disease Control (US-CDC), Pro-Health International (PHI), Public Health England (PHE) and others working with the NCDC in assessing and managing the risk of importation of the disease to Nigeria, as well as making preparations for early detection and response.”

He said Coronaviruses were zoonotic, meaning they are normally transmitted between animals and people, adding that the novel coronavirus (nCoV) was a new strain of the virus that has not been previously identified in humans.

“Some coronaviruses can be transmitted from person-to-person, usually after close contact with an infected patient, for example, in a household or healthcare setting. Several known coronaviruses are circulating in animals that have not yet infected humans. For this novel coronavirus (nCoV), while most initial transmission appeared to be zoonotic, person- to-person transmission has occurred,” he added.

NCDC also noted that the country’s Port Health Services unit of has heightened screening measures at points of entry, adding that in addition to automated thermal screening at points of entry, travellers from China to Nigeria were asked questions upon arrival by the Port Health Services unit about symptoms of illness and travel history and were advised to contact NCDC if they feel unwell after a trip to Wuhan.

The federal government called on Nigerians to remain calm, while also calling on travellers from Nigeria to Wuhan, China, to avoid contact with sick people, animals (alive or dead) and animal markets.

Meanwhile, the Chinese government said it has extended the Lunar New Year holiday and put in place other measures to dissuade their citizens from traveling out of China, as part of many significant measures to contain the spread of the virus outside China.

It said it has put major travel restrictions in the main affected areas in China and air passengers traveling from Wuhan, China were screened on exit to prevent the exportation of the virus.

“This includes temperature checks combined with the provision of information and masks to passengers. Passengers without symptoms on departure, but become unwell in transit are encouraged to self-report to the relevant authorities on arrival,” the Chinese government noted.