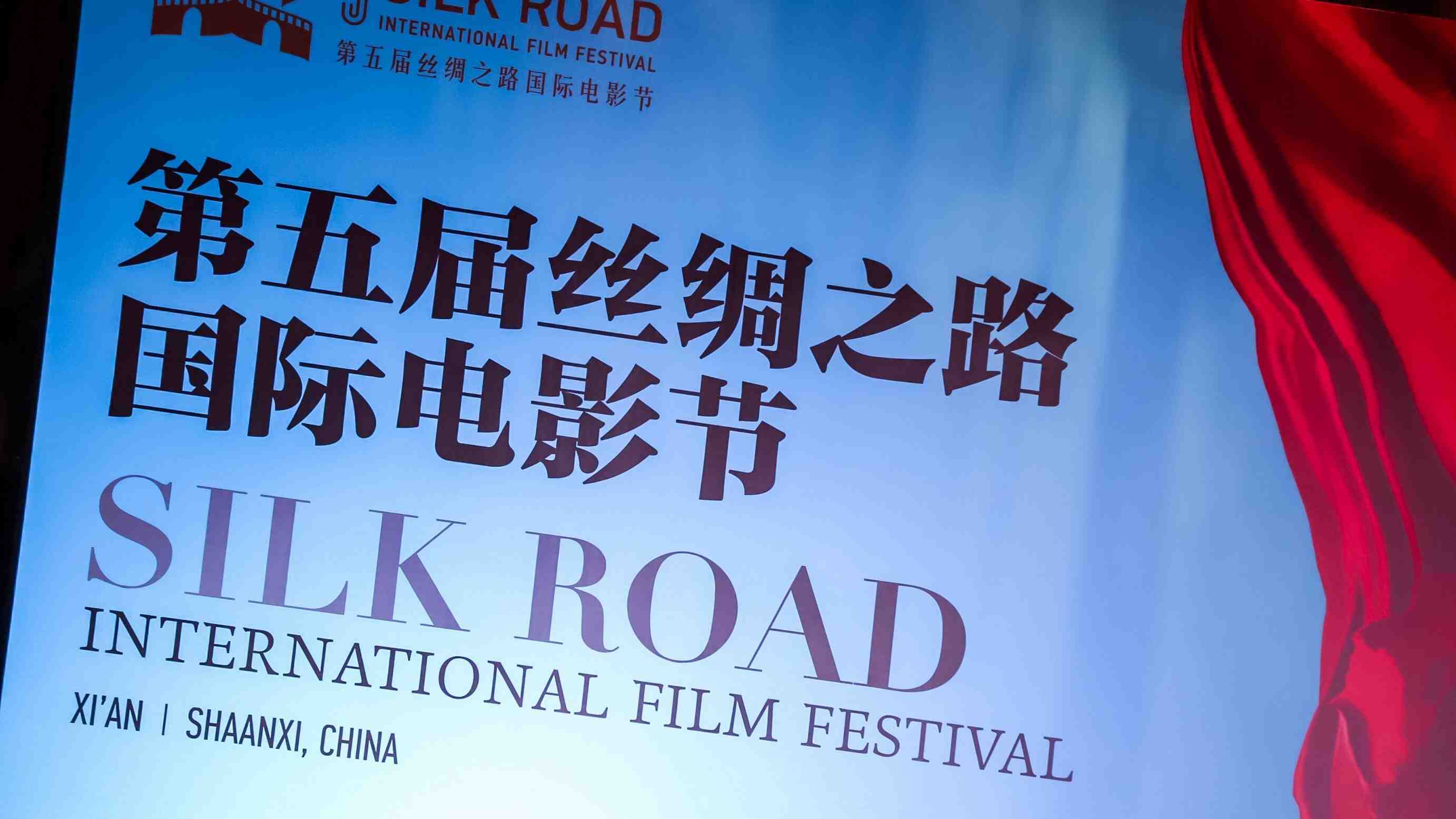 The festival, from October 8 to 13, takes movies as a medium to build a cultural bridge connecting countries along the Silk Road.

Under the theme "New Era, New Silk Road and New Vision", the festival set up seven thematic units, which include forums, screenings, and film reviews.

As part of the film forum, the Film IP Licensing and Derivative Industry Summit Forum was held.

The guests exchanged their views and shared resources so as to promote the sound development of film IP licensing and the derivative industry.

More film producers are regarding the development of the IP licensing and derivative rights as an important part of their diversified profit mode.

However, compared with the highly developed international film derivatives industry, China still has a long way to go.

China's film derivative industry needs to "wade the river by groping for stones" and "advance step by step," said Ni.