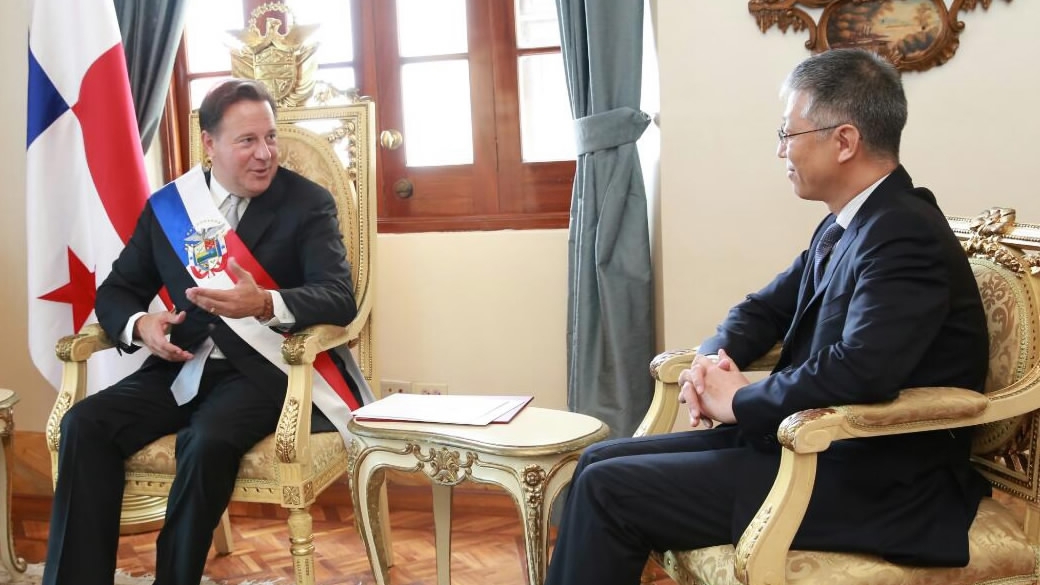 The first Chinese ambassador to Panama, Wei Qiang on October 25 said that the Chinese embassy in Panama would wholeheartedly promote friendly, mutually-beneficial relations and cooperation between Beijing and Panama.

Wei said the establishment of diplomatic ties between the two countries would have a profound significance in the history. 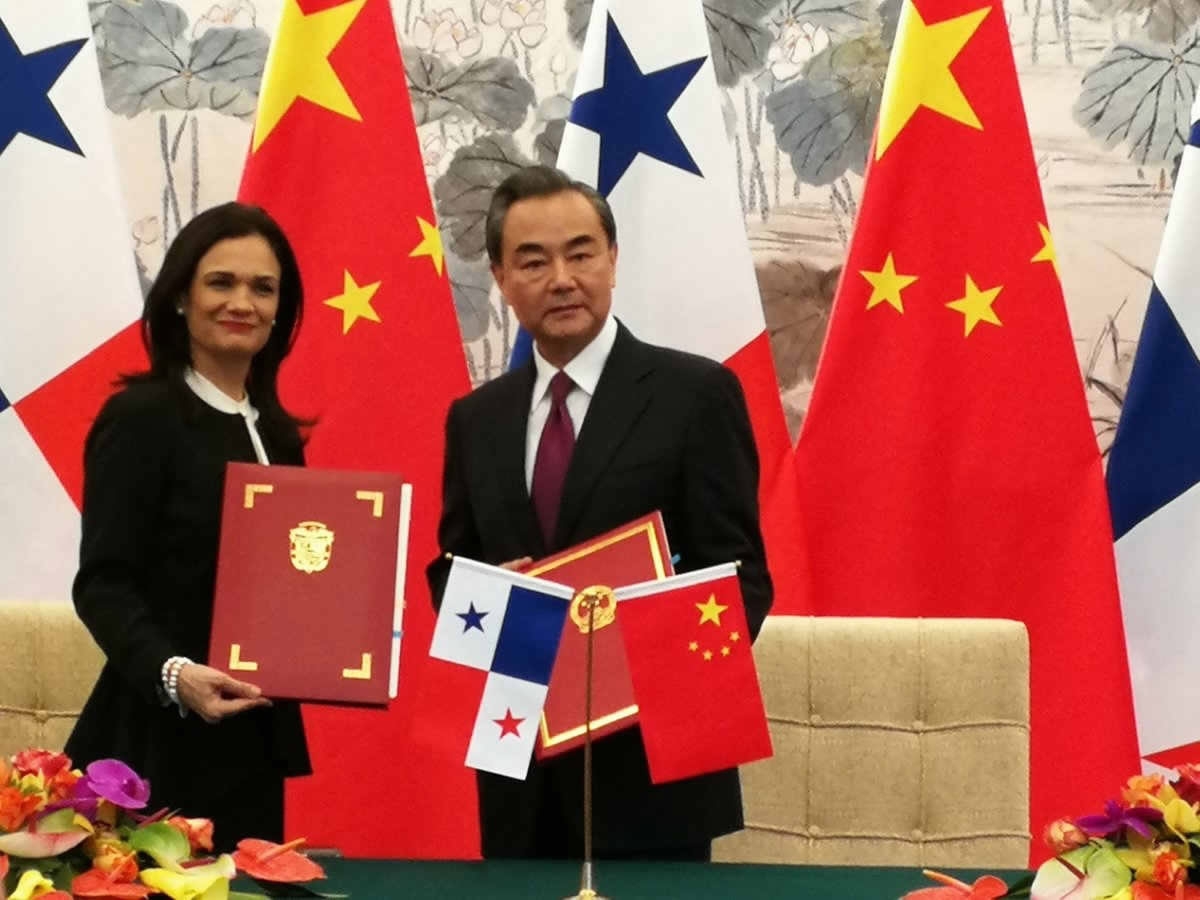 She said Panamanian government and foreign ministry would offer full support and assistance to the Chinese embassy.

Wei arrived in Panama City on October 20, and he delivered his credentials to the Panama President Juan Carlos Varela on Tuesday.

In mid-November, President Varela will make an official visit to China.