NEW YORK - A ceremony marking the launch of the first direct flight connecting Central China and New York City was held in downtown Manhattan on Thursday. 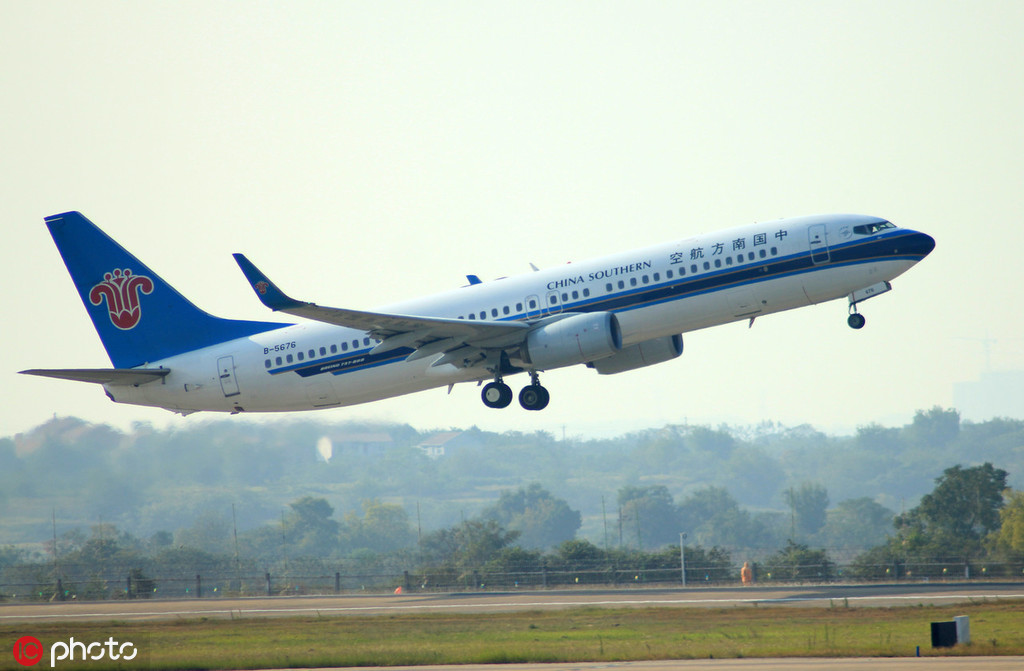 Wuhan is considered an economic, commercial and educational hub in central China with a population of over 10 million.

"By opening this direct flight, I think the aircraft will certainly create a lot of business for both sides and will bring people together," Huang Ping, Chinese consul general in New York, told the crowd of some 200 people from the local government, Chinese community, and travel agencies at the ceremony held at the New York Stock Exchange.

"This flight will promote the exchanges of our two countries and peoples in every way," said Deng.

Moreover, New Yorkers originally from Hubei will find it much more convenient to go home by taking this 14-hour flight, he added.

The new Boeing 787-9 flight will operate three times a week. The flight will leave Wuhan every Wednesday, Friday and Sunday, and the return flight CZ8420 departs from New York every Monday, Thursday and Saturday.