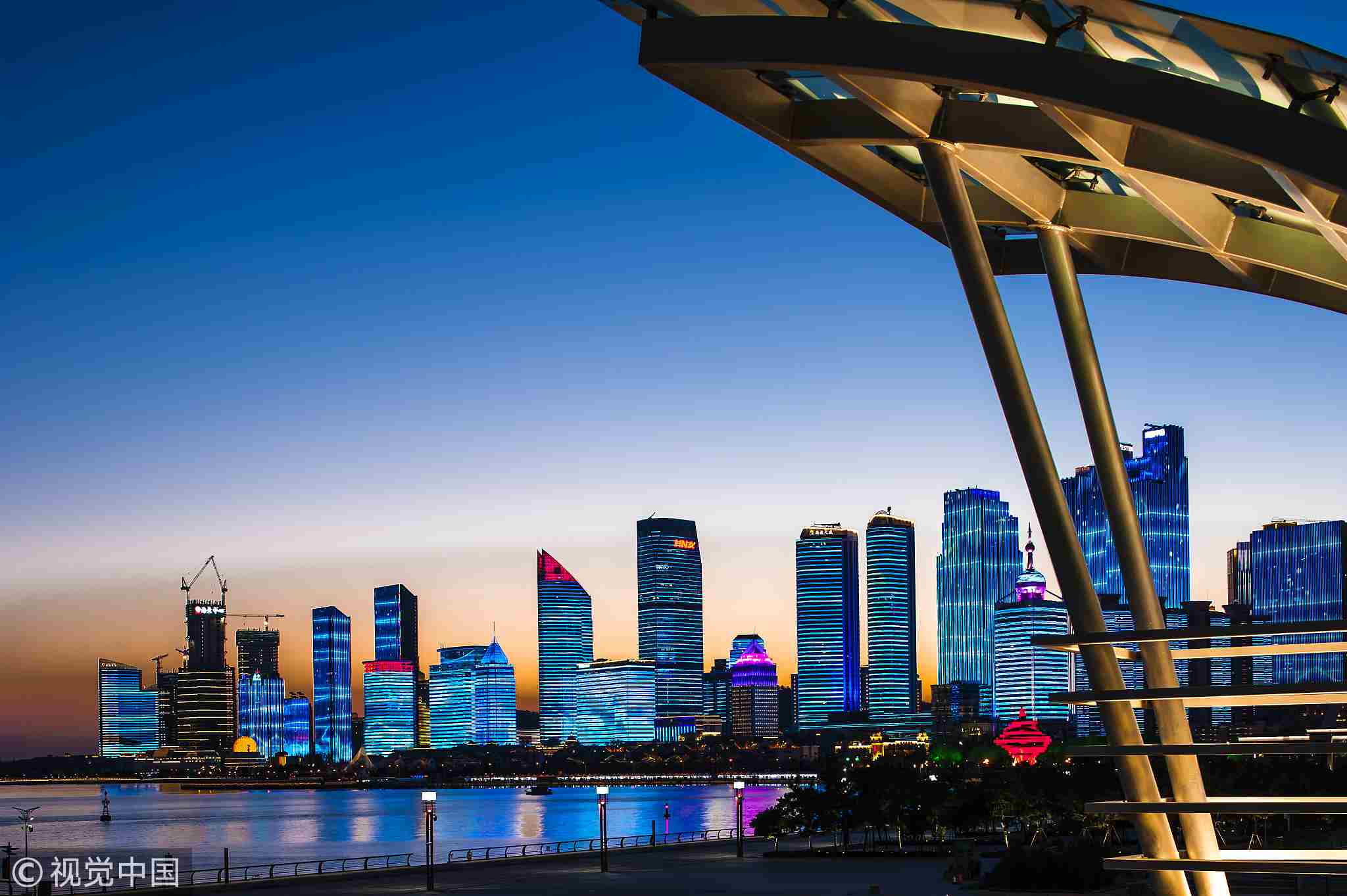 The "Eurasian eight" summit will make its debut in the Chinese port city of Qingdao over the weekend. In a span of 17 years, the Shanghai Five has evolved incredibly fast on all fronts to become the largest transregional consortium on the global political and economic map.

What precipitated the marvelous transformation of the Shanghai Cooperation Organization (SCO)? What are its prospects now that we are in a quagmire of exacerbating conflicts, globalization brinkmanship and mounting uncertainties? How does it engage regional and global initiatives? Can it salvage today's fragmented global governance?

Most experts believe that the SCO has facilitated their cooperation with China and bolstered regional integration.

For Kazakhstan, "digital infrastructure and trade and financial structure" encompassing banking, insurance, securities and private equity funds have been the top priority in its cooperation with China within the SCO framework, according to former deputy Kazakh Prime Minister Kairat Kelimbetov, governor of the Astana International Financial Center.

India, which has seen a rapprochement with China, looks to strike trade balance between the two Asian powerhouses. Zamir Awan, a sinologist at the National University of Science and Technology in Islamabad, eyed agriculture cooperation between the two traditional friends who have enjoyed rather mature relations for decades.

Across the far-flung landmass through Asia and Europe, the SCO not merely focuses on deepening internal cooperation but also on opening up more to the rest of the world.

"A specific agreement will be signed between the Eurasian Economic Union and China," Alexander Lukin, vice president of Russia's Diplomatic Academy, told CGTN. Wang Yiweifrom the Renmin University of China talked about the possibility of free trade agreements among SCO members and beyond.

The coordination between the SCO and China's booming Belt and Road Initiative (BRI) has been high on the agenda of the association in recent years.

"There are five economic corridors in this region, and this covers most parts, population and resources of the world. The theme of the BRI is connectivity, trade, commerce, [and] infrastructure development. It is a message of peace, stability and prosperity," said Awan, also a former science counselor of the Pakistani embassy in Beijing.

Wang believed the SCO shared the spirit of inclusiveness and openness with the BRI. "It’s not like the US-led military system or traditional Western-centric globalization. We fully consider that different countries are at different developmental stages," he added.

Djoomart Otorbaev, former Kyrgyz prime minister, reckoned that both the SCO and the BRI flourish on mutual trust: "It doesn’t matter how strong [each country is], the name of the game is cooperation and trust, economic development, mutual investments, mutual trust, and joint projects. And that is what the Belt and Road is all about."

As globalization is tilting from the West to the East, it seems the SCO, as the biggest regional organization by area and by population, is brought to the spotlight to rescue it from the brink.

Apart from its security apparatus, the SCO should also seek remedies for other concerns. "The SCO countries should work very closely to look at a new world order which would give the governance of the world a big impetus," said Atul Dalakoti, executive director of the Federation of Indian Chambers of Commerce and Industry in Beijing.

Facing enormous uncertainties caused by US President Donald Trump and an inward-looking West, geopolitical stability has become a luxury for most of the world.

"We need a predictable situation and very good political relationships in order to promote the economic and business development," Kelimbetov said, calling on SCO members to bridge their differences and find more similar positions toward challenges.