BRI NEWS For wise companies, China should not be missed

For wise companies, China should not be missed 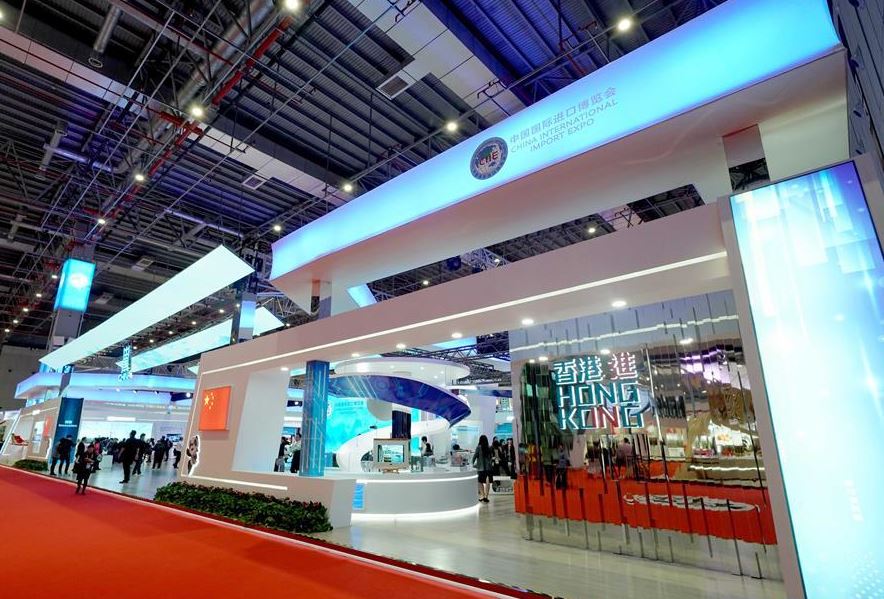 "China's initiative to expand imports is not a choice made from expediency. It is a future-oriented step taken to embrace the world and promote common development," Xi said at the opening of the China International Import Expo (CIIE), which has attracted 172 countries, regions and international organizations from five continents.

In a time when protectionism and unilateralism threaten global growth, a more accessible Chinese market with 1.3 billion people brings certainty and hope to the world economy.

China's imported goods and services were estimated to exceed $30 trillionand $10 trillion, respectively, in the next 15 years.

Those calling the import expo a diversion to cover up China's delay in lifting barriers that protect its market were rebutted by China's plans to further ease market access.

In June, China unveiled a shortened negative list for foreign investment, cutting the number of items down to 48 from 63, removing investment access restrictions in sectors including banking, securities, and construction of power grids and railways.

The choices of world brand names tell much about the appeal of China's business environment. Since September this year, oil and gas company ExxonMobil, carmaker Tesla and institutional portfolio management firm Bridgewater have all revealed new wholly-owned projects in China.

The trend was also shown in an October report from the United Nations Conference on Trade and Development, saying that foreign direct investment (FDI) flowing to China grew 6 percent to $70 billion in the first half of this year, in contrast to the 41 percent drop in the global FDI during the same period.

A higher level opening-up is not only a commitment to the world, but also a must for China, which is promoting economic transformation towards high-quality development, with the world's biggest middle-income population demanding higher-quality consumer products.

This year marks the 40th anniversary of China's reform and opening-up. China has many reasons to explore new horizons in opening-up.

Since China inaugurated the first pilot free trade zone in Shanghai in 2013, 12 zones have been set up in both coastal and inland areas.

The Belt and Road Initiative is being implemented smoothly. Two-way investment and trade between China and the initiative partner countries have continued to gather pace, offering more dividends and opportunities to all.

For wise companies, China is an opportunity not to be missed.

"After going through 5,000 years of trials and tribulations, China is still here! Looking ahead, China will always be here to stay!" Xi said.

With more than 3,600 companies from different countries seeking common development in a total exhibition area of 300,000 square meters, the import expo represents China's opening-up in miniature and a new start of an open world economy.