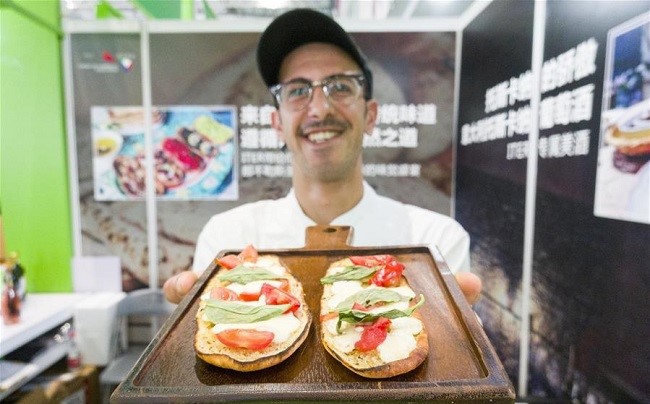 Foreign companies are showing their confidence in the Chinese economy by actively applying online for the third China International Import Expo (CIIE) , scheduled to be held this November.

More than 1,000 companies have applied to take part in the third CIIE, covering over 50 percent of the total area in which the event will be held.

The Procter & Gamble Company (P&G), an American multinational consumer goods corporation, intends to launch its latest high-tech products in the Chinese market at this year’s CIIE, according to Xu Youjie, P&G Vice President of Communications and Public Relations (Greater China).

According to Xu, P&G benefited greatly from the second CIIE held last year and is determined to make good use of the platform this year.

The fact that foreign enterprises have taken an active part in the third CIIE is a reflection of their confidence in the Chinese market.

Experience suggests that consumption will rebound after the temporary brunt of the epidemic, said Fabrice Megarbane, President of personal care company L’Oréal China, adding that the Chinese government has rolled out measures to ease the burdens on companies, which has made them more confident about expanding their business in China.

Danish toy giant Lego registered an increase in its revenue and profits in 2019, thanks in large part to emerging markets represented by China, according to the company’s annual report.

By the end of 2019, Lego had 140 retail stores in 35 Chinese cities. It intends to open 80 more stores in China this year and expand its business in about 20 more Chinese cities, said a manager with Lego.