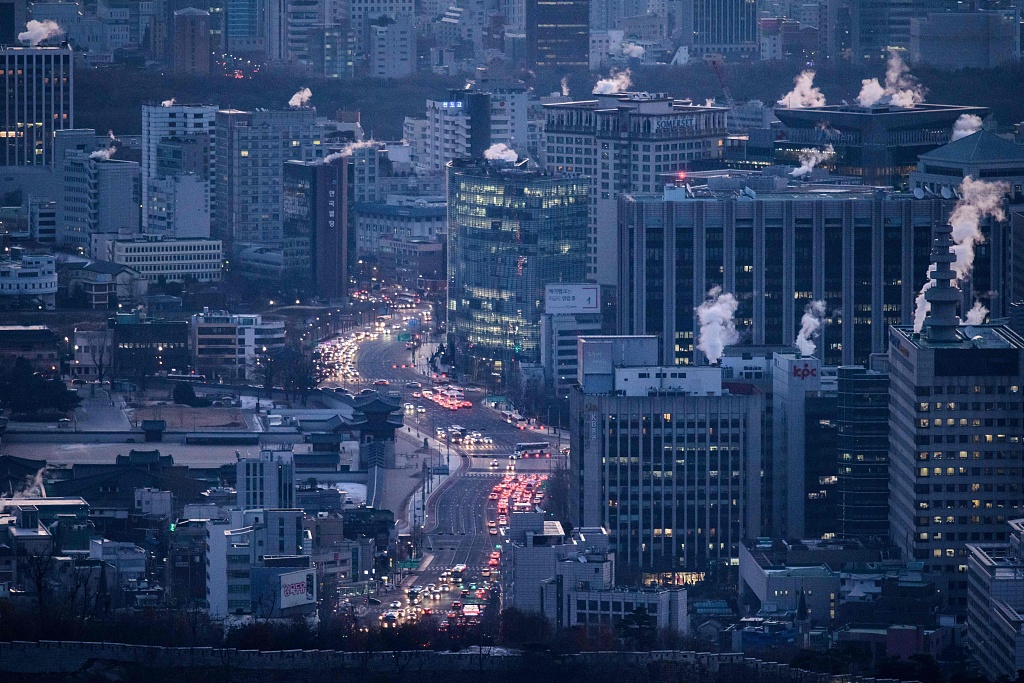 As of Dec. 2, foreign direct investment in the country came in at 20.3 billion dollars, exceeding the 20 billion-dollar mark for five years in a row, the ministry data showed.

The foreign investment declined in double figures in the first and second quarters on a yearly basis, before turning upward from the third quarter, the ministry said.

The ministry noted that despite the difficult investment environment, caused by the global trade feud and the trade spat between South Korea and Japan, foreign investment in South Korea surpassed 20 billion dollars earlier than expected due to strong investment in the industrial parts, materials and equipment sector.

The Seoul-Tokyo trade dispute was triggered by Japan's tightened control in July over its export to South Korea of three materials vital to produce memory chips and display panels that are the mainstay of the South Korean export.

South Korea believed that Japan's export curbs came in protest of the South Korean top court's rulings that ordered some of Japanese firms to pay reparations to the South Korean victims who were forced into hard labor without pay during the 1910-45 Japanese colonization of the Korean Peninsula.