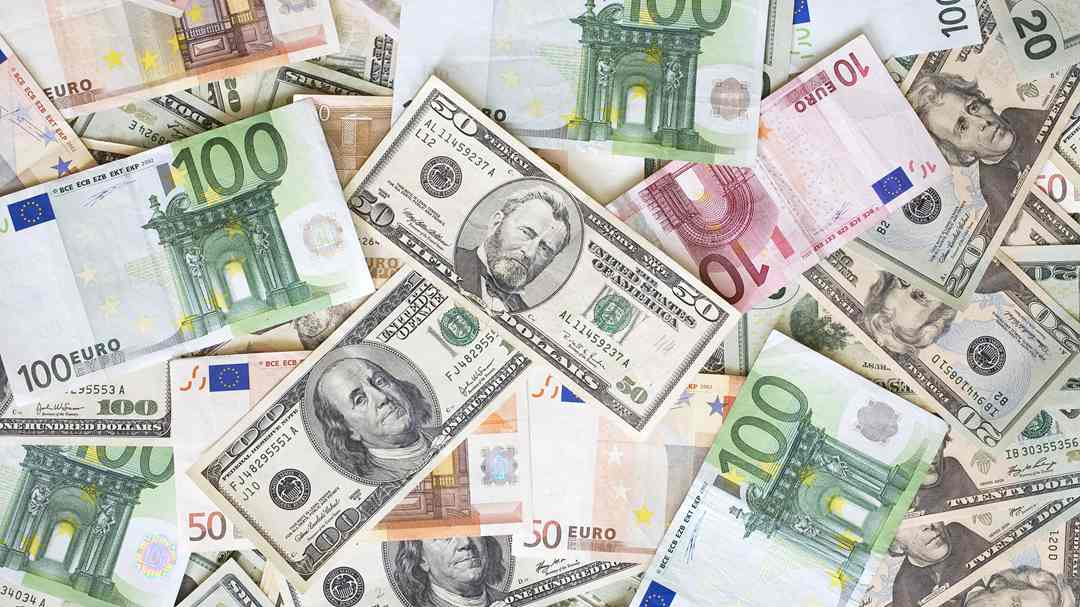 BEIJING, Oct. 25 (Xinhua) -- Foreign financial institutions have been beneficiaries of China's opening-up and reform, and are expected to gain more from the country's long-anticipated easing of foreign investment curbs, insiders said.

Since China opened its door to the outside world, foreign banks have been indispensable players in the country's economic modernization drive.

As Christine Lam, president and CEO of Citibank (China) Company Limited, has noted, the bank, like many other foreign ones in China, has been given opportunities in a good business environment.

Citibank has viewed China as its major market ever since it established an office in Shanghai in 1902. Since it was converted into a local legal person in 2007, Citibank (China) has boomed in its number of enterprises and institutional and individual customers, she said.

By the end of June, foreign banks had set up a total of 41 local incorporations, 115 branches and 156 representative offices in China. Meanwhile, the number of foreign-invested business operators came in at 1,005 and the total assets of foreign banks went up 7.56 percent year on year.

Not only foreign banks, foreign financial institutions have also gained huge opportunities thanks to the booming Chinese market.

In the past decades, Temasek has been expanding its investments in China due to rising confidence in the country's economic development, said Wu Yibing, head of Temasek China. Wu added that China has been the company's second largest investment destination after Singapore, making up 26 percent of its total net investment value.

Multiple measures to strengthen "opening-up" are welcomed by foreign financial institutions, such as abolishing the restrictions on the share-holding ratio for foreign investment in bank and asset management companies, encouraging foreign participation in the financial and banking sectors, relaxing business scopes of foreign investment insurance companies as well as other areas.

"It is very inspiring to market participants at home and abroad to see the road-map drawn by China to establish a more open, active market economy, which will also benefit the foreign banks involved," said Liao.

It is better for Citibank to participate in China's financial sector in an all-around way, and only China can provide such an opportunity for foreign investment, Lam said.

In the near future, foreign institutions will focus their businesses on adjusting to China's future development and giving full play to their own advantages.

Liao also said that HSBC will continue to grasp opportunities provided by China's economic transformation, to support and participate in the financial reform and opening-up of the capital market, to help advance the internationalization of the yuan, to help implement the Belt and Road Initiative, and to increase its layout in the Guangdong-Hong Kong-Macau Bay Area.

"Foreign institutions have more opportunities and we will search for cooperation in emerging sectors such as artificial intelligence, electric cars, life sciences and technology logistics solutions," Wu said.

Jerry Zhang, CEO of Standard Chartered China, holds the same view that companies will take advantage of China's policies and grow economically with the country.