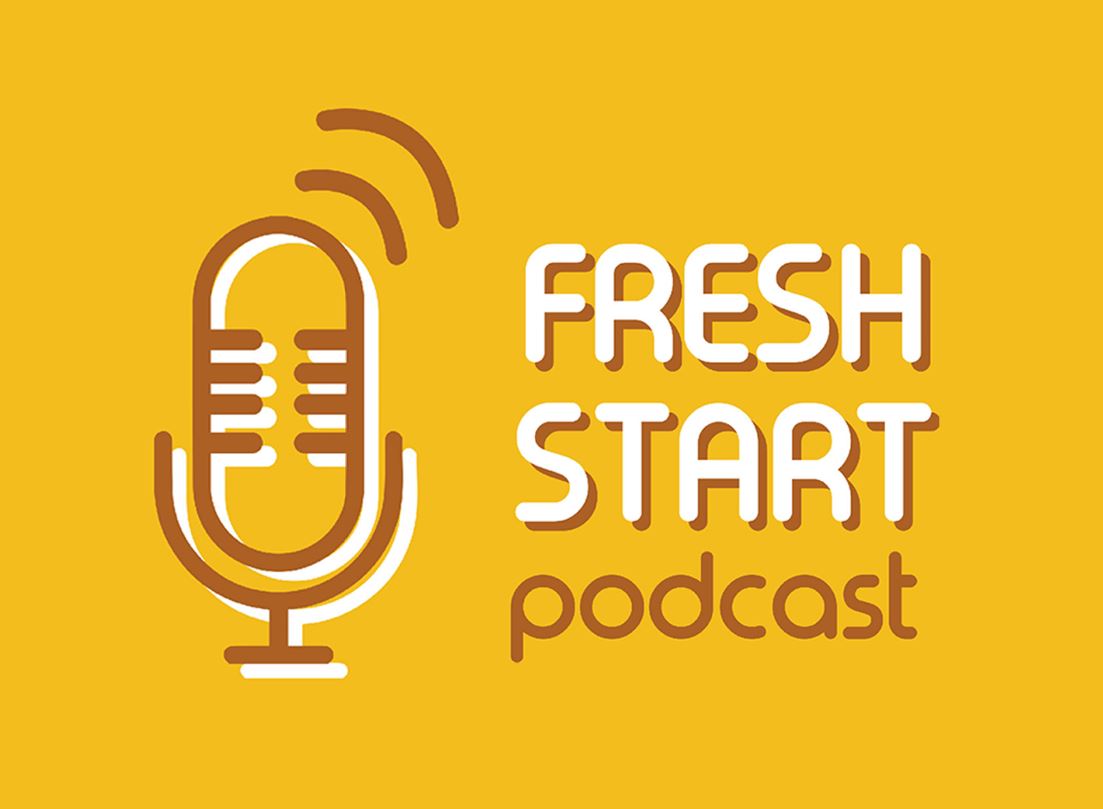 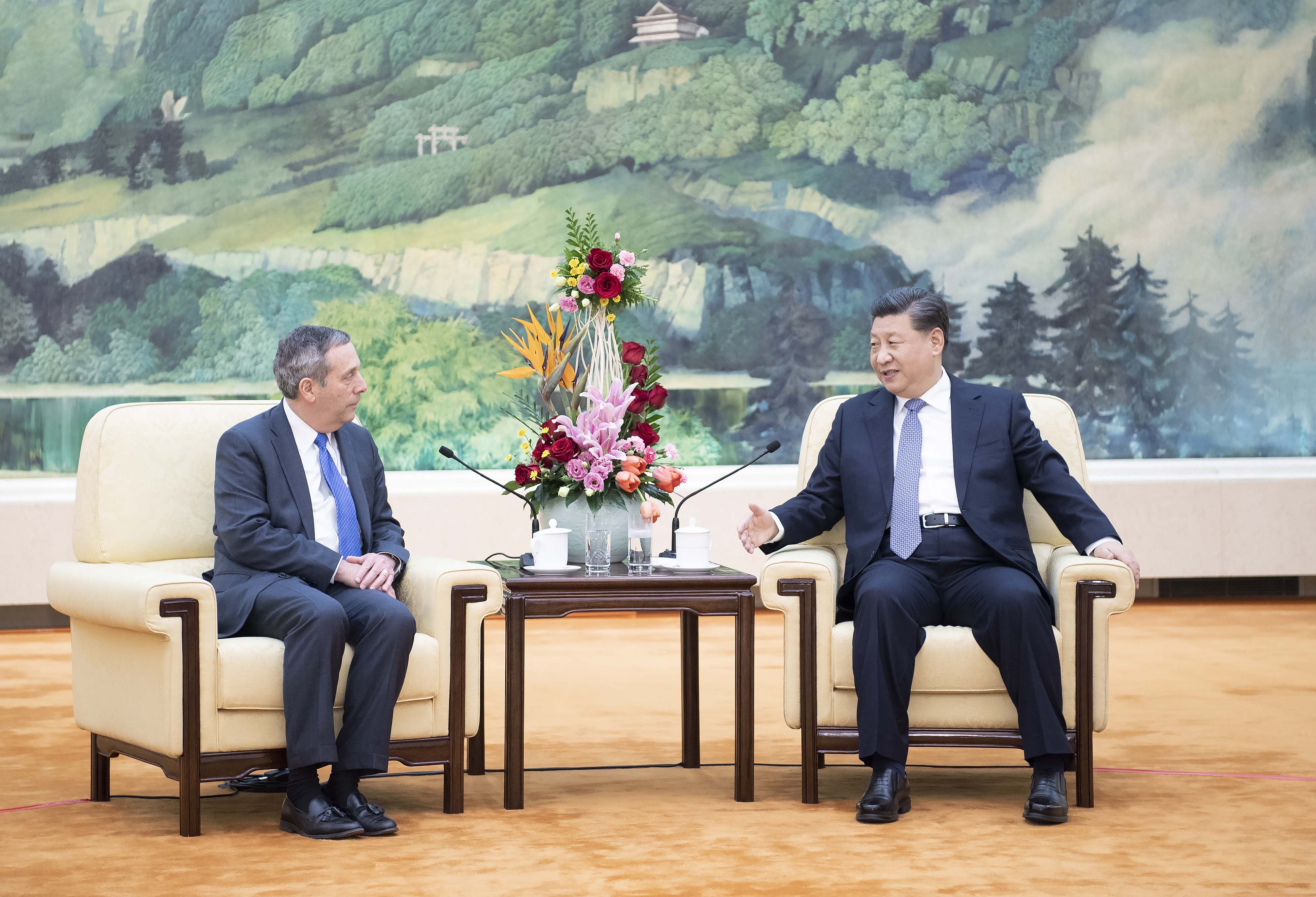 Noting that this is Bacow’s first overseas visit after taking office, Xi said the tour showcases the importance attached by Bacow to Sino-US education exchanges.

Bacow said it is admirable that the Chinese government attaches great importance to higher education and makes huge efforts in this regard, noting that Harvard will continue to promote exchanges and cooperation with Chinese educational and scientific research institutions. (Xinhua) 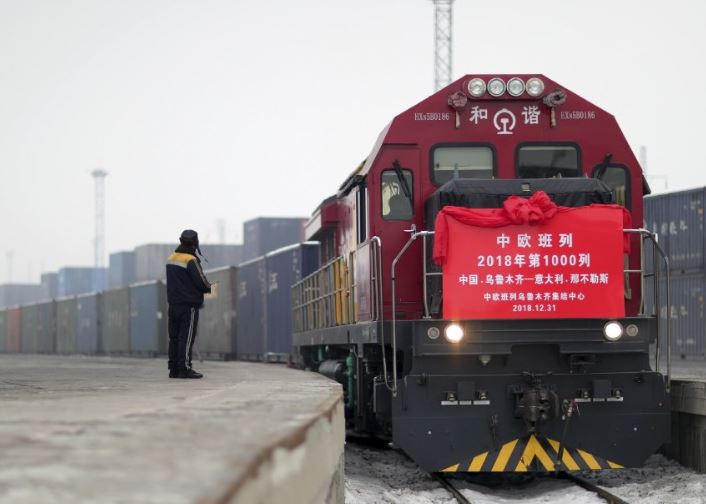 Italian Prime Minister Giuseppe Conte said Tuesday that closer cooperation with China within the framework of the Belt and Road Initiative (BRI) is in line with Italy's national interests.

Conte confirmed that he will attend the second Belt and Road Forum for International Cooperation scheduled for April in Beijing.

Chinese President Xi Jinping will travel to Italy on Thursday for the first state visit by a Chinese head of state to the European country in 10 years. (Xinhua) 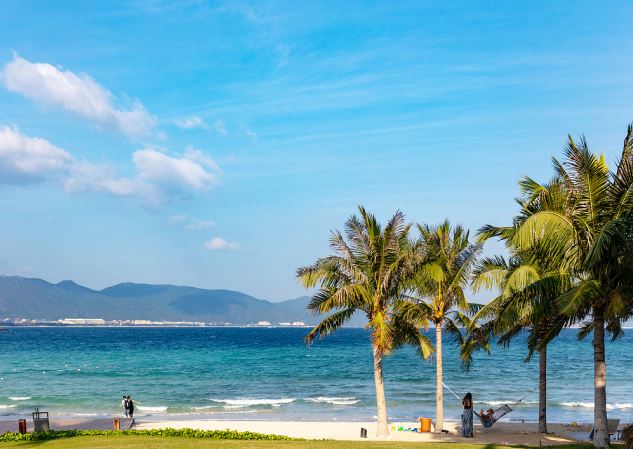 Southern China's island province of Hainan launched an arbitration center for tourism on Wednesday as its latest efforts to build itself into a popular international travel destination.

The center was jointly established by the Hainan Court of International Arbitration and the provincial department of tourism, culture, radio, television and sports. (Xinhua) 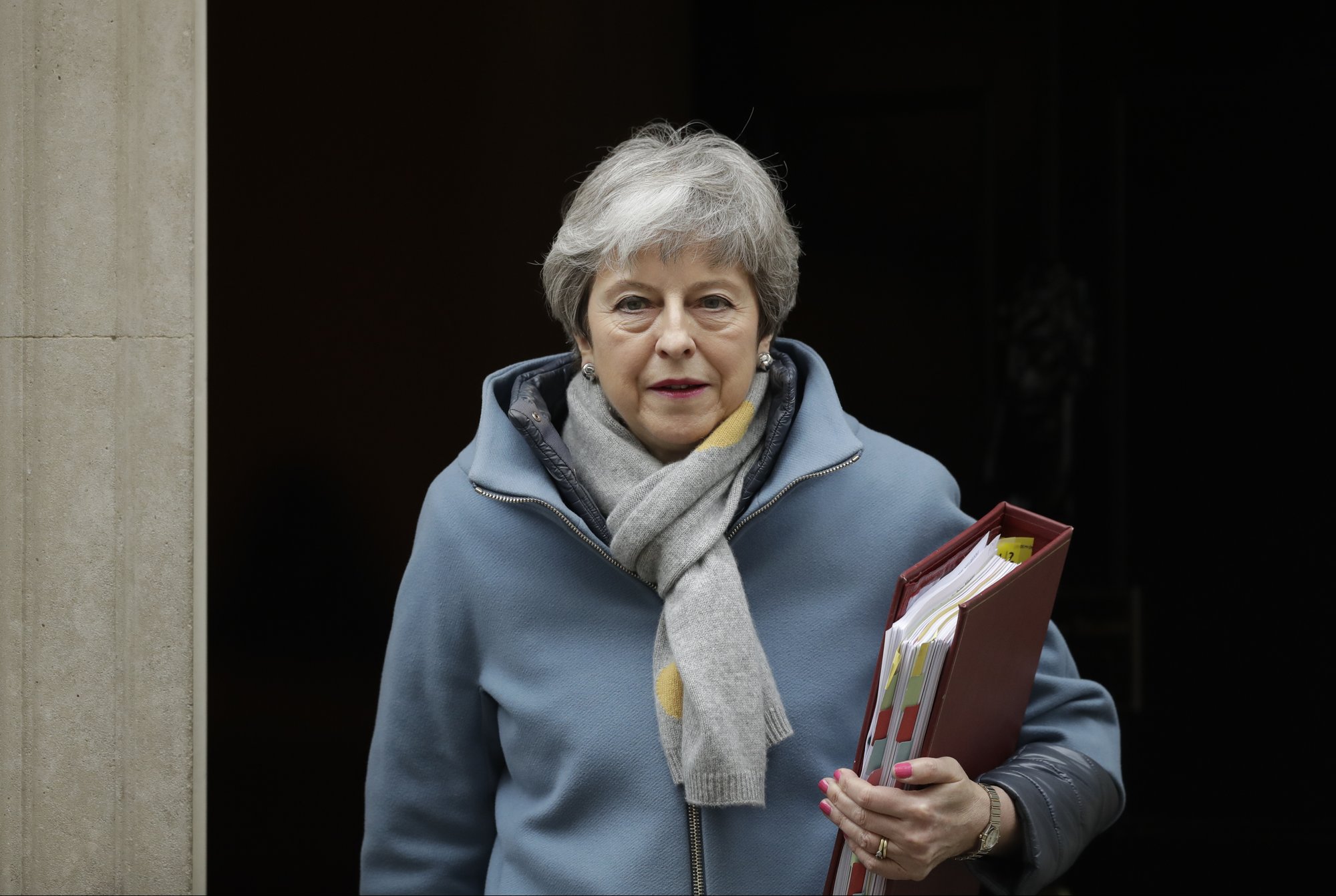 May said she had written to EU President Donald Tusk "informing him that the UK seeks an extension to the Article 50 period to June 30", she said.

The European Commission warned Wednesday that delaying Brexit to June 30 would bring "serious legal and political risks" and urged leaders to choose instead between a short delay to May 23 or a longer one to "at least until end 2019". (AFP)

Tokayev sworn in as Kazakhstan's president 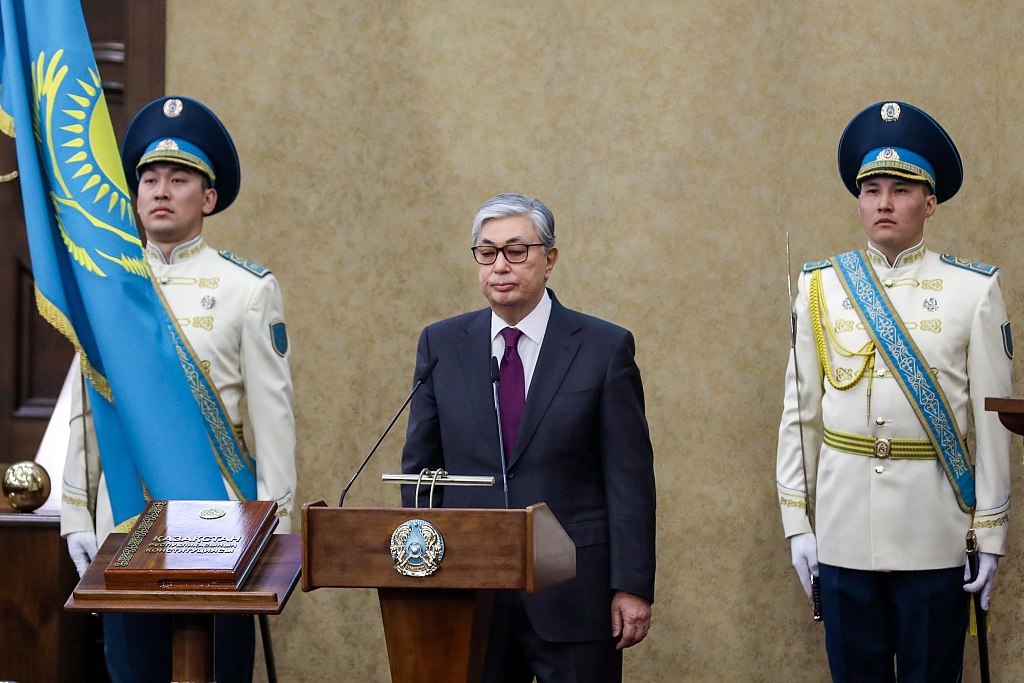 Kassym-Jomart Tokayev took office as Kazakhstan's interim president on Wednesday following the sudden resignation of Nursultan Nazarbayev who had served as the country's president for nearly three decades.

Nazarbayev, who served as Kazakhstan's president since the country's independence from the Soviet Union in 1991, announced his resignation on Tuesday.

Tokayev had been the speaker of the upper house of Kazakhstan's parliament since September 2017. (China Daily) 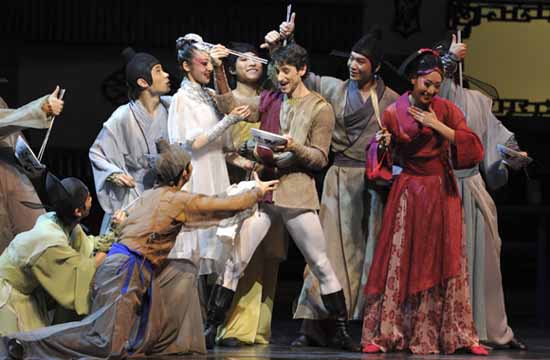 "Marco Polo," an original Chinese opera based on the story of the famous Italian explorer, will be staged in the Teatro Carlo Felice in Genoa, Italy, in September, according to China Arts and Entertainment Group, the opera's producer.

The play presents the epic adventure of Marco Polo who traveled along the ancient Silk Road to reach China in the 13th century, with a focus on the trade and cultural exchanges between the East and West.

The opera will be performed in Chinese by international singers. (Xinhua)

The Smurfs to be introduced to Shanghai theme park 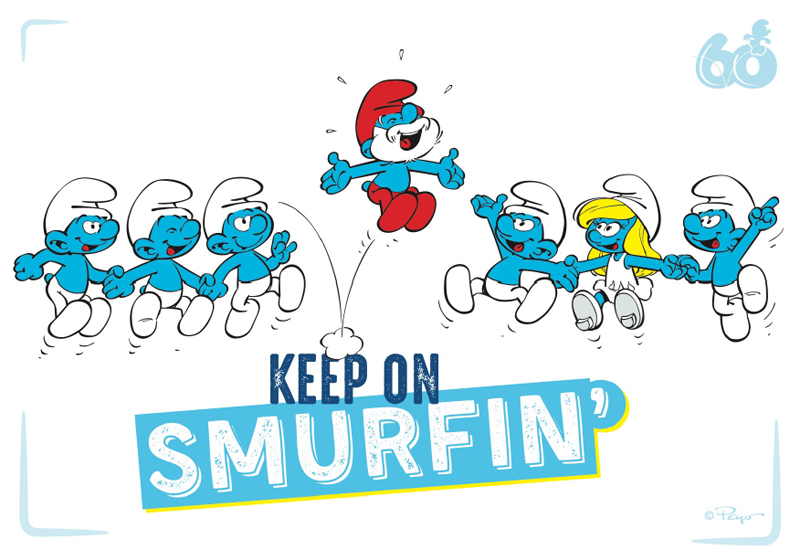 Shimao Group and International Merchandising Promotions and Services S.A. announced on Wednesday that the first Smurfs-themed park in the Asia-Pacific region will be located within the Shanghai Sheshan National Tourist Resort in Songjiang district.

International Merchandising Promotions and Services is the official licensor of the Smurfs, a series of comic characters created and introduced by Belgian comics artist Peyo, also known as Pierre Culliford. (China Daily)

What, in our solar system, are Ceres, Pallas, Juno and Vesta?

"Without stones there is no arch."