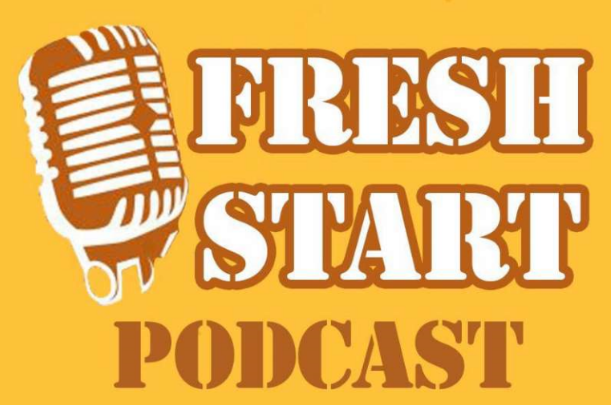 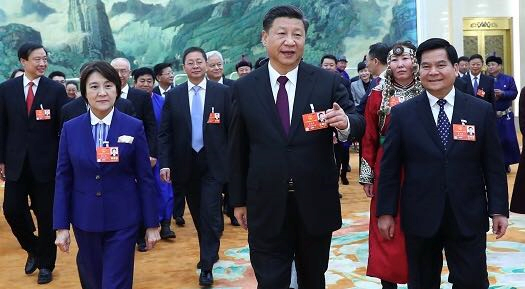 Chinese President Xi Jinping said Monday the focus of high-quality economic development should be placed on transforming and upgrading industries.

Efforts should be made to strengthen and improve the real economy, Xi said as he joined a panel discussion with the deputies from Inner Mongolia Autonomous Region at the first session of the 13th National People's Congress, China's national legislature.

The Chinese economy has transitioned from a phase of rapid growth to a stage of high-quality development, said Xi, also General Secretary of the Communist Party of China Central Committee and Chairman of the Central Military Commission, warning that old ways of thinking might lead China to almost nowhere and miss precious opportunities. (Xinhua) 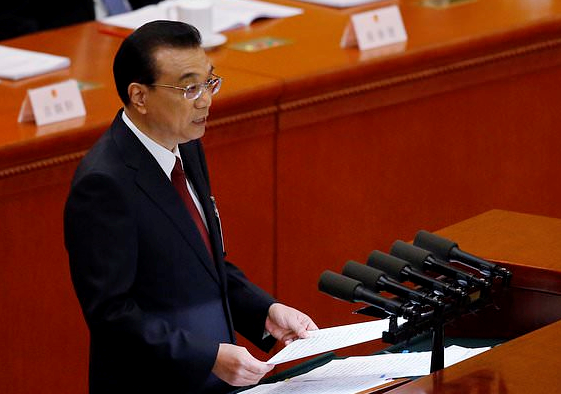 On Monday, Chinese Premier Li Keqiang delivered the 2018 Government Work Report at the Great Hall of the People in Beijing, stressing all-round opening up.

The government will expand its industrial capacity cooperation with other countries which will help with the global expansion of Chinese manufacturing and services, Li emphasized. 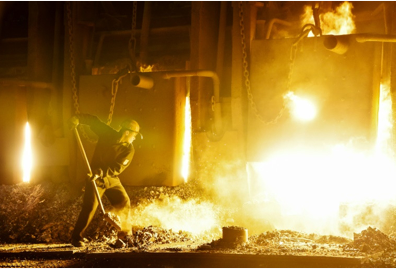 US President Donald Trump said Monday he would only scrap planned tariffs on aluminum and steel if a "new and fair" deal to revamp the North American Free Trade Agreement is reached.

In a series of tweets, Trump linked the tariffs -- which sparked a fierce global response last week following their surprise announcement -- to issues with NAFTA partners Canada and Mexico.

Trump ignited fears of a trade war and an outcry from major trading partners when he abruptly announced that he would impose blanket tariffs on imported steel and aluminum this week. (AFP) 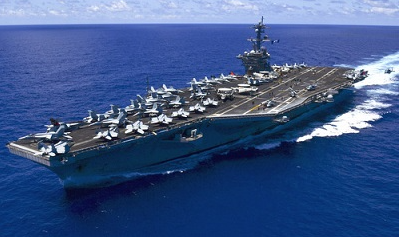 The USS Carl Vinson arrived at Da Nang, Vietnam on Monday, marking the first time for a US carrier to visit a Vietnam port since the Vietnam War ended in 1975, local media reported. 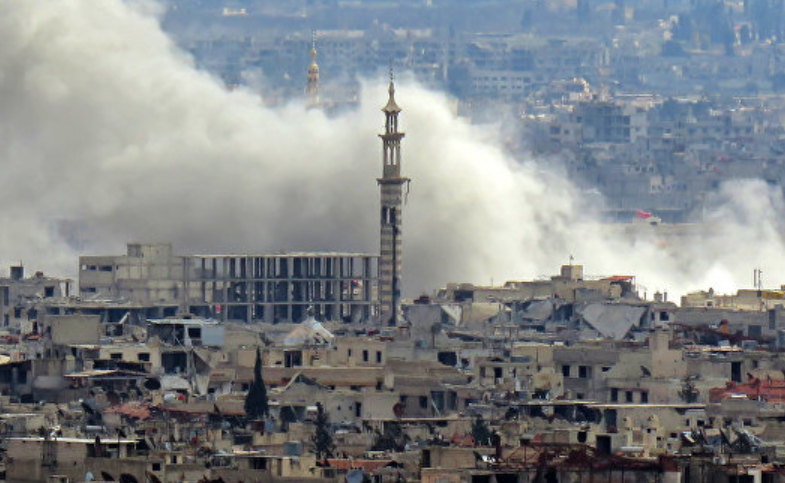 The US on Sunday made its strongest accusation to date of Moscow’s complicity in civilian deaths in Syria’s besieged eastern Ghouta region, saying Russian aircraft flew bombing missions in defiance of a United Nations ceasefire.

The White House said Russian military aircraft took off from Humaymim Airfield in Syria and carried out at least 20 daily bombing missions in Damascus and eastern Ghouta between February 24 and February 28. (Reuters) 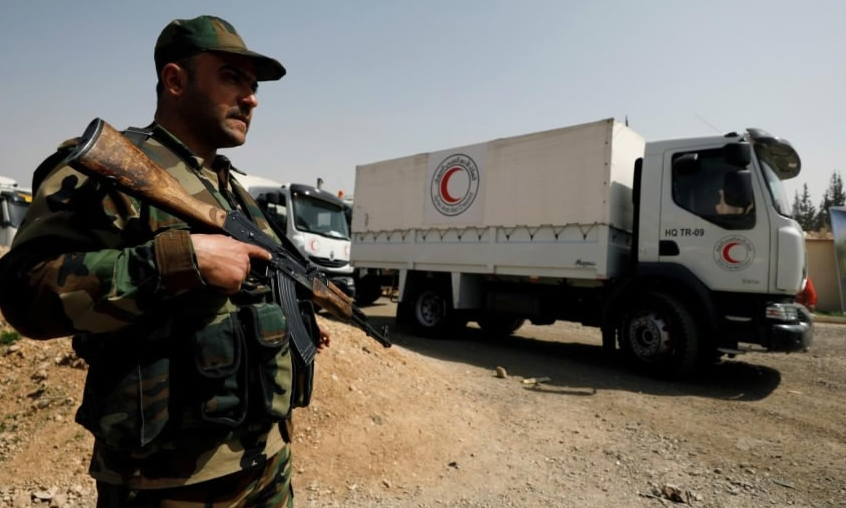 As many as 46 truckloads of relief aid entered the rebel-held Douma district in the Eastern Ghouta countryside east of the Syrian capital Damascus on Monday.

It was the first aid shipment to reach that hotspot area since the UN Security Council adopted a resolution to achieve a 30-day humanitarian ceasefire in Syria on February 24. (Xinhua)

90th Oscars dance between honoring and correcting the past 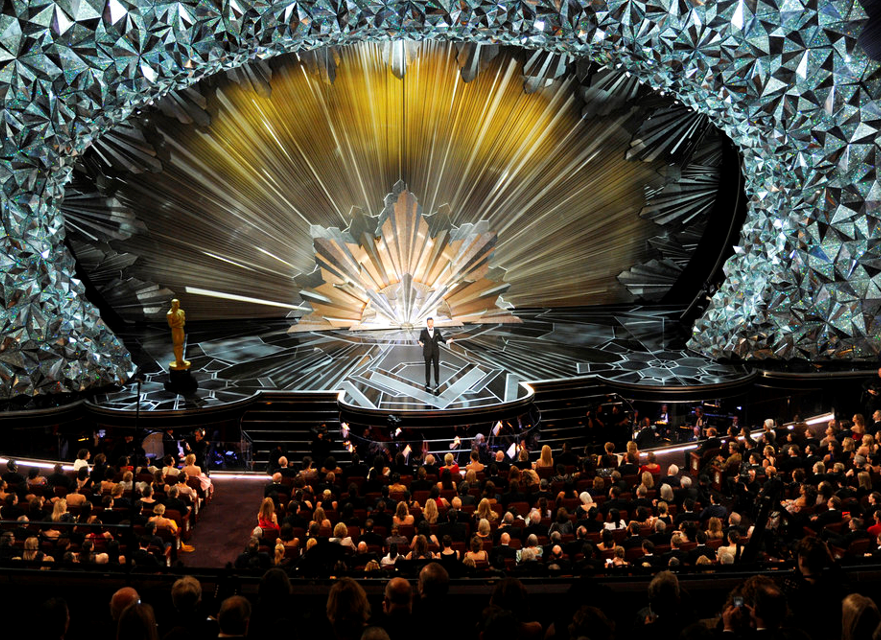 Held one year ago, the 90th Academy Awards would have very likely been a rose-colored nostalgia fest, but instead, the show went exactly as planned.

At 89, James Ivory became the oldest Oscar-winner for his adapted screenplay for "Call Me By Your Name."

And Jordan Peele became the first African-American to win best original screenplay for his horror sensation "Get Out." (AP)

Today’s quote is from English physicist and cosmologist, Stephen Hawking.

“We are just an advanced breed of monkeys on a minor planet of a very average star. But we can understand the Universe. That makes us something very special.”