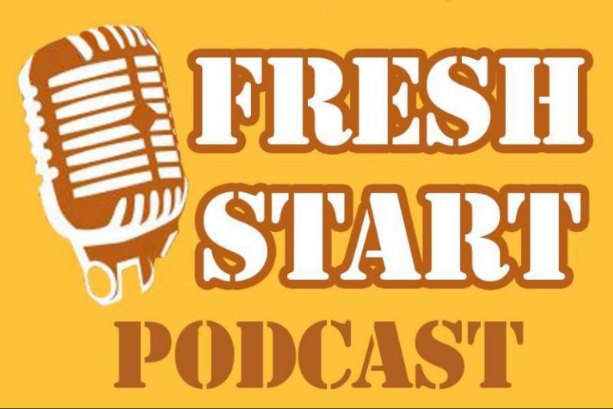 Local authorities should have a profound understanding of the strategy's importance and necessity and implement it earnestly, Xi said during a panel discussion with deputies from East China's Shandong Province at the first session of the 13th National People's Congress.

The quality of a moderately prosperous society and Socialist modernization is determined by agricultural competitiveness, rural environment, and rural incomes, said Xi, General Secretary of the Communist Party of China Central Committee and Chairman of the Central Military Commission. (Xinhua) 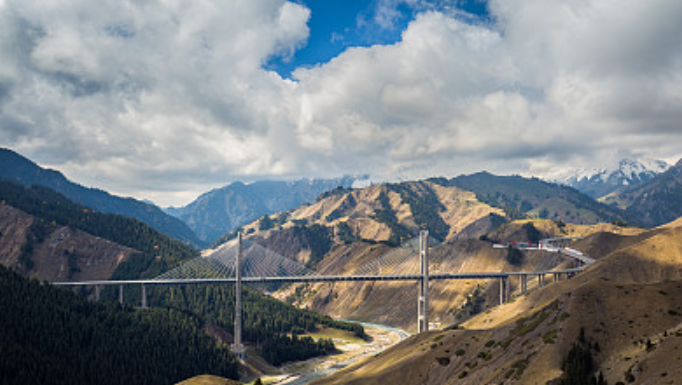 The foreign minister’s remarks were made at a sidelines press conference at the ongoing annual session of the National People's Congress.

Wang pointed out that the initiative is an international cooperation platform that follows market principles.

Over 140 countries participated in the Belt and Road Forum for International Cooperation last May, clearly a vote of confidence from the international community, said Wang. (Xinhua) On Thursday, Yonhap news agency reported that for the opening ceremony at the PyeongChang Paralympics, the North and South Korean teams would march separately.

Earlier, Seoul and Pyongyang had agreed to march together for Friday’s opening event.

A statement from South Korean Paralympic officials explaining the reasons behind the decision were forthcoming, Yonhap reported.

On Wednesday, North Korea sent a 24-member delegation composed of 20 athletes and four officials from the country’s National Paralympic Committee to PyeongChang. (CGTN) 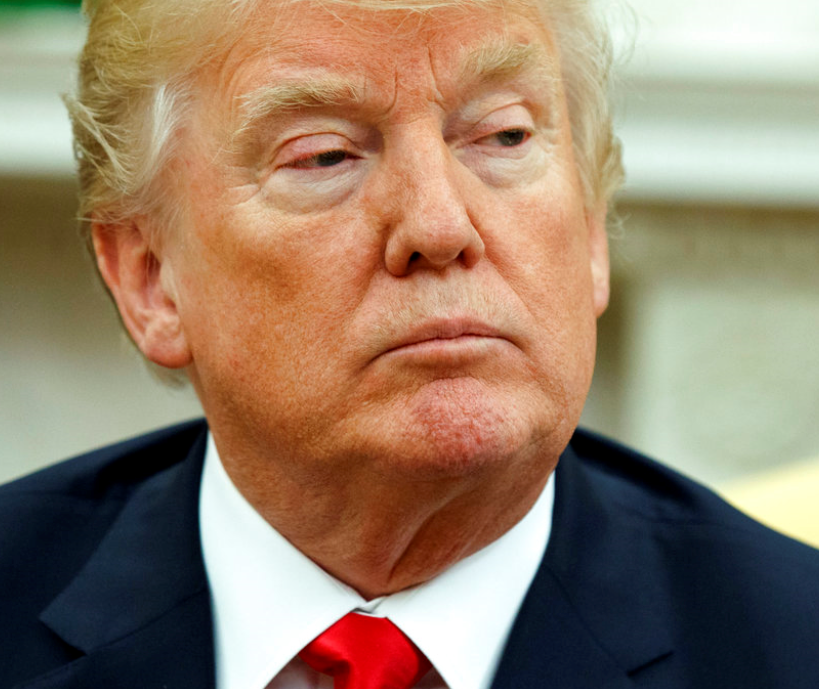 President Donald Trump pledged Thursday the US would show "flexibility" to "real friends" concerning planned steel and aluminum tariffs, ahead of a signing ceremony to formalize the controversial measures.

"Looking forward to 3:30 P.M. meeting today at the White House. We have to protect & build our Steel and Aluminum Industries while at the same time showing great flexibility and cooperation toward those that are real friends and treat us fairly on both trade and the military," the president tweeted. (AFP) The second winter storm in a week continued to dump wet, heavy snow on New England on Thursday, forcing schools to close, leaving more than 1 million customers without power and snarling the morning commute across the US Northeast.

More snow and fierce wind gusts of up to 55 miles per hour were expected from Eastern New York through Northern Maine on Thursday after the storm slammed the region on Wednesday, the National Weather Service said.

Last week’s storm brought major coastal flooding to Massachusetts, killed at least nine people and knocked out power to about 2.4 million homes and businesses in the Northeast. (Reuters) 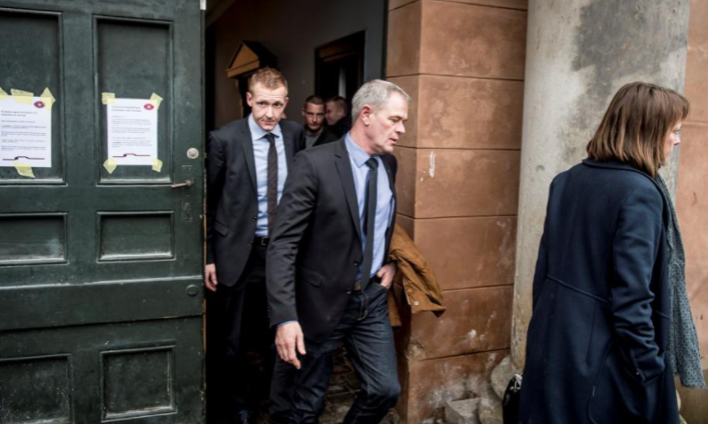 Danish inventor Peter Madsen denied murdering Swedish journalist Kim Wall aboard his homebuilt submarine in August, telling a court on Thursday he disposed of her body after she died breathing in exhaust fumes.

On the first day of his trial, Madsen said he had to dismember the corpse to get it out of the submarine.

“I plead not guilty to the voluntary manslaughter of Kim Wall,” Madsen told the court.

Wall disappeared after Madsen took her out to sea in his submarine in August last year. Later that month, police identified a torso washed ashore in Copenhagen as Wall’s. (Reuters) 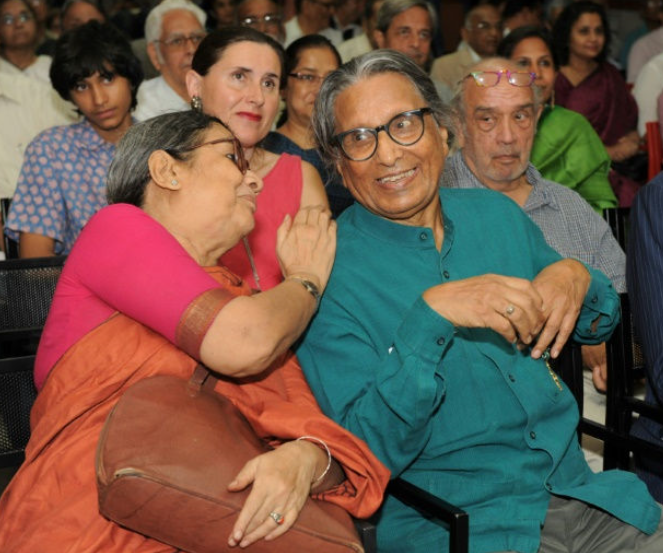 The 90-year-old Doshi -- one of the last living architects to have apprenticed with the Franco-Swiss trailblazer Le Corbusier -- distinguished his work by committing to sustainable architecture and inexpensive housing, bringing modernist design to an India rooted in traditionalism. He is the 45th Pritzker laureate and the first from India. (AFP)

Today’s quote is from poet and literary critic T.S. Eliot.

“Home is where one starts from.”