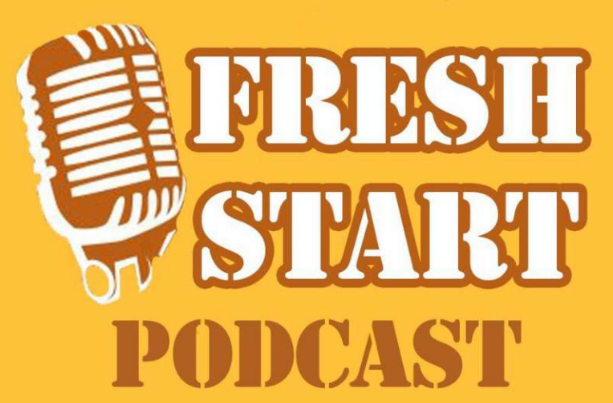 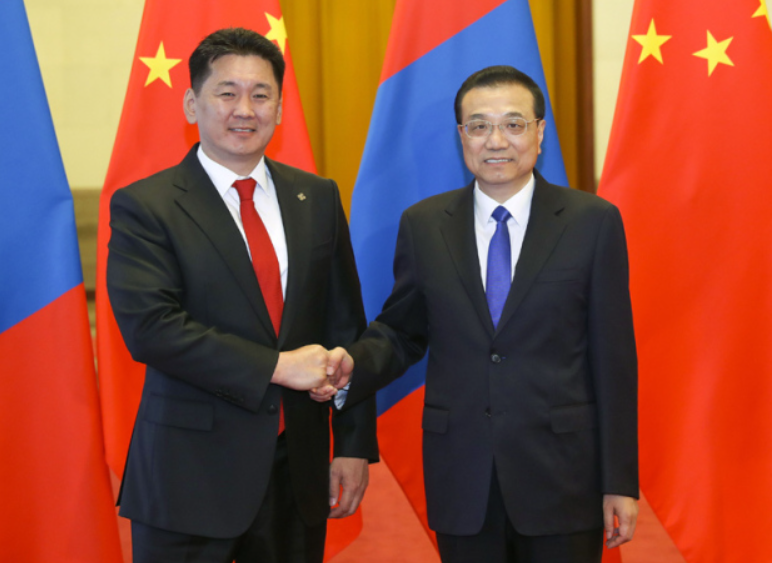 Khurelsukh noted that developing a friendly neighbor relationship with China is Mongolia’s top diplomatic policy, and the new term of the Mongolia government will stick to this policy and deepen the bilateral strategic partnership.

He also said Mongolia upholds the one-China policy, supporting Taiwan and Tibet as inseparable parts of China’s territory and the policy will never be changed.

Premier Li stressed that 2019 marks the 70th anniversary of bilateral relations between China and Mongolia. (gov.cn) 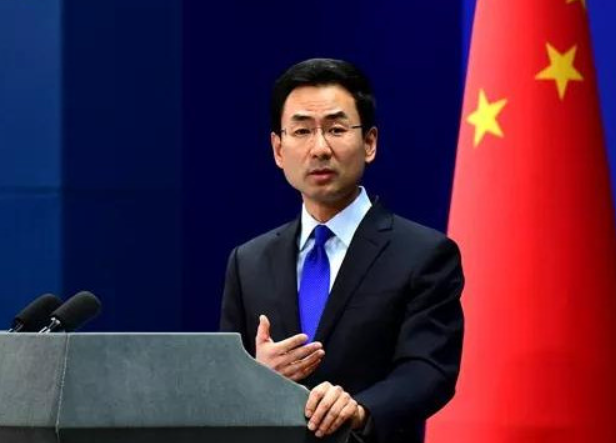 On Monday, China’s Ministry of National Defense said the country is opposed to the US selling weapons to Taiwan.

The remarks came after the Trump administration’s decision to grant Taiwan a license that would allow them to buy submarine technology from US manufacturers.

Defense Ministry spokesman Wu Qian said, “The 'One China' principle must be maintained, which is the political foundation of the overall relationship between China and the US.”

China's Foreign Ministry also opposed the US government's decision to grant a license that would allow manufacturers to sell submarine-making technologies to Taiwan.

It also criticized a reported upcoming visit to Taiwan by US National Security Adviser John Bolton.

We firmly express opposition to the US pursuing any official exchanges with Taiwan and selling arms to Taiwan." (People’s Daily app) 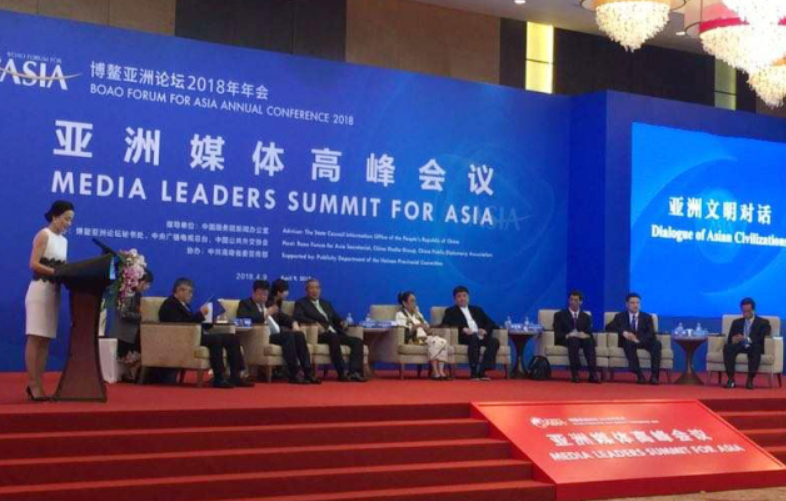 This year’s theme, "A New Era of Media Cooperation in Asia - Interconnectivity and Innovative Development," will explore the role of Asian media in the region.

As a sideline event for the Boao Forum, the media summit will hold four parallel panel discussions addressing topics that include exchange and cooperation, the Belt and Road Initiative, China's reform and opening up, and various cultural exchanges throughout Asia.

"Asian media needs to tell good stories about Asian people's innovation and creations, as well as international win-win cooperation, so as to play an optimistic role in promoting a better world and a better Asia," said Huang Kunming, head of the Publicity Department of the CPC Central Committee, in a speech to the opening of the event. (China Plus) Philippine President Rodrigo Duterte highlighted China's role in his country’s development and thanked the country for its understanding and support.

Duterte met with Chinese media at a press conference in Davao before heading to the Boao Forum for Asia in Southern China’s Hainan Province on Monday.

During the forum, Duterte will meet with meet Chinese President Xi Jinping and said, "As friends and sovereign equals, we will review the progress of our efforts and chart ways to ensure prosperity for our nation and region." (People’s Daily app)

Centennial of Chinese Labor Corps in WWI honored in France 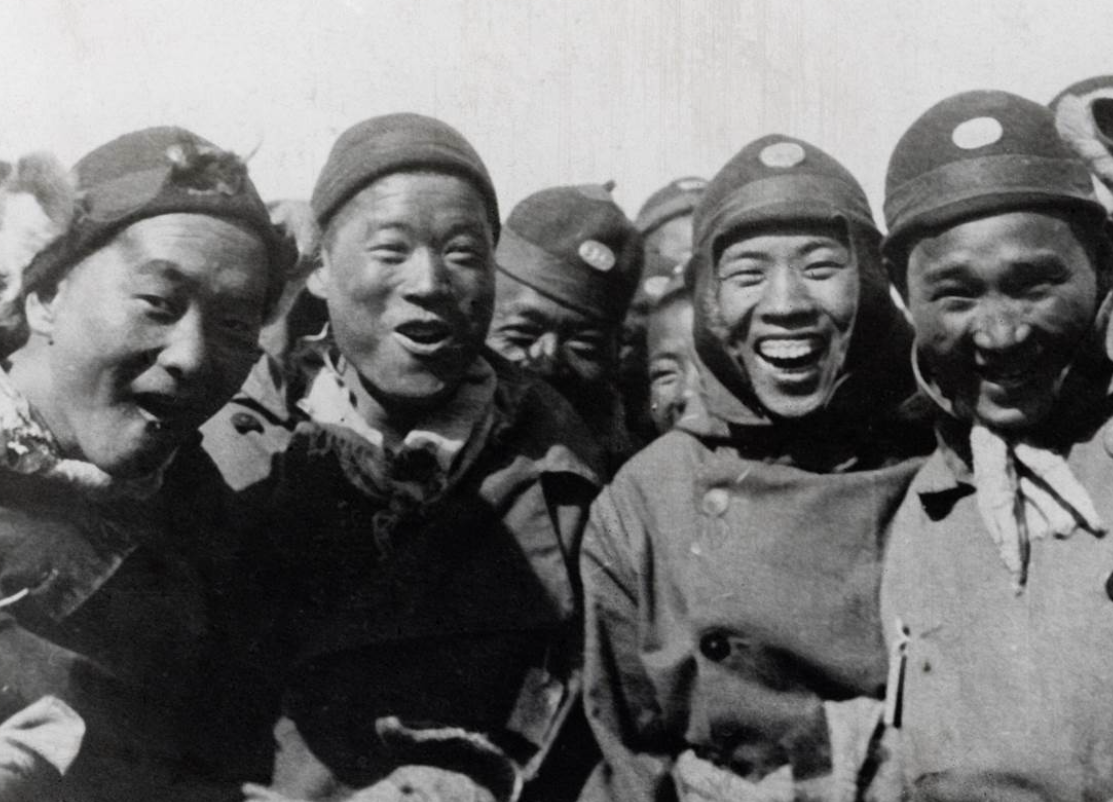 A ceremony to mark the Chinese laborers who died in World War I was held in Noyelles-sur-Mer, France, on Sunday, 100 years after the end of the war.

With the national flags of China, France and the UK fluttering, the Cemetery of Nolette, where 884 Chinese laborers are buried, was inaugurated in 1921 and is the largest cemetery dedicated to Chinese laborers in Europe. (People’s Daily app) 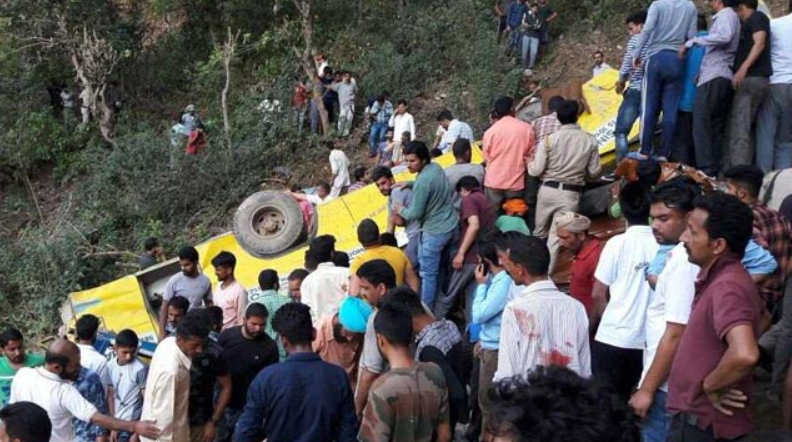 At least 27 school children were killed Monday evening after their bus lost control, falling 200 feet into a gorge.

"I am deeply anguished by the loss of lives," Prime Minister Narendra Modi said in a tweet. "My prayers and solidarity with those who lost their near and dear ones."

The accident occurred in the Kangra Valley, about 300 miles north of New Delhi.

Most of the children riding on the bus were in elementary school. (People’s Daily app) 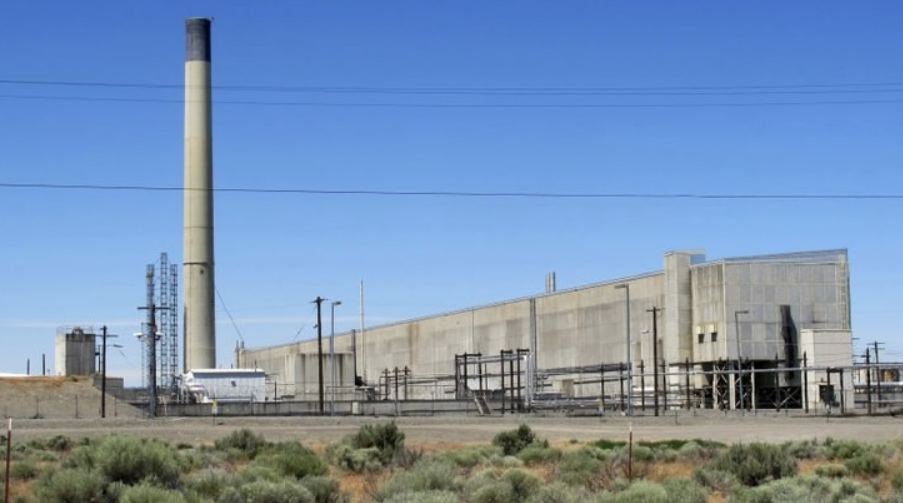 Seven decades after key portions of the atomic bomb dropped on Nagasaki, Japan, were made at the Hanford Nuclear Reservation in the US, workers are being exposed to radiation as they tear down buildings that helped create the nation’s nuclear arsenal.

Dozens of workers demolishing a plutonium processing plant from the 1940’s have inhaled or ingested radioactive particles in the past year, and even carried some of that radiation into their vehicles, according to the US Department of Energy.

The incidents have prompted federal and state government officials to halt the demolition of the Plutonium Finishing Plant until a safer plan is developed. (AP) 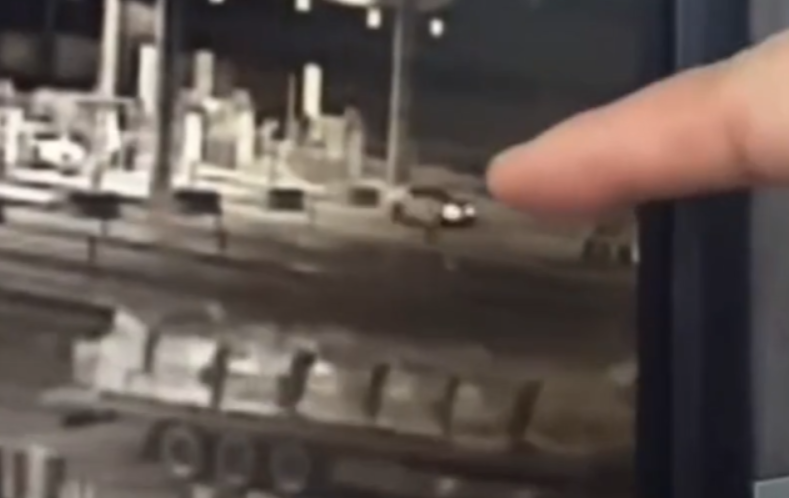 Mercedes Benz says its analysis contradicts a claim made by a car owner who blamed cruise control failure for the reason behind him blowing through a toll gate on one of China’s national highways last month, reported Beijing News.

Mercedes says its analysis of the vehicle revealed the cruise control and braking system were fully operational at the time of the incident.

Surveillance video provided by Henan traffic authorities shows an out-of-control car racing through a toll gate on a highway stretching from Henan to Shaanxi Province.

The driver originally claimed the cruise control and breaks were not working at the time of the incident. (China Plus)

Today’s quote is from the painter Pablo Picasso.

"Action is the foundational key to all success."