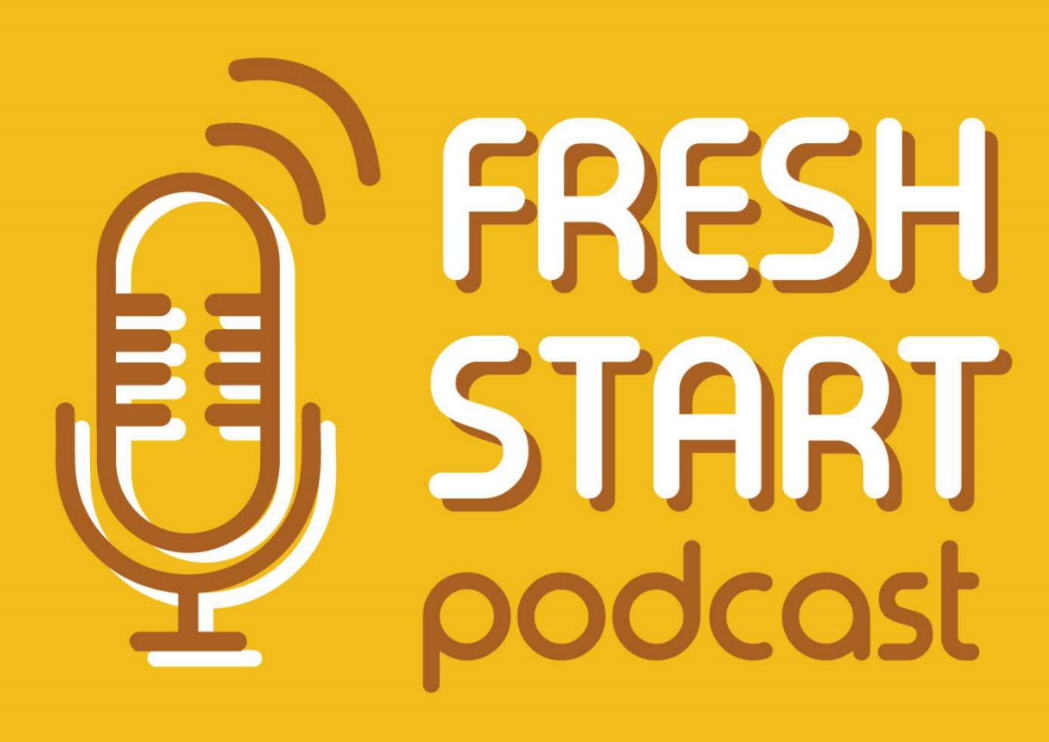 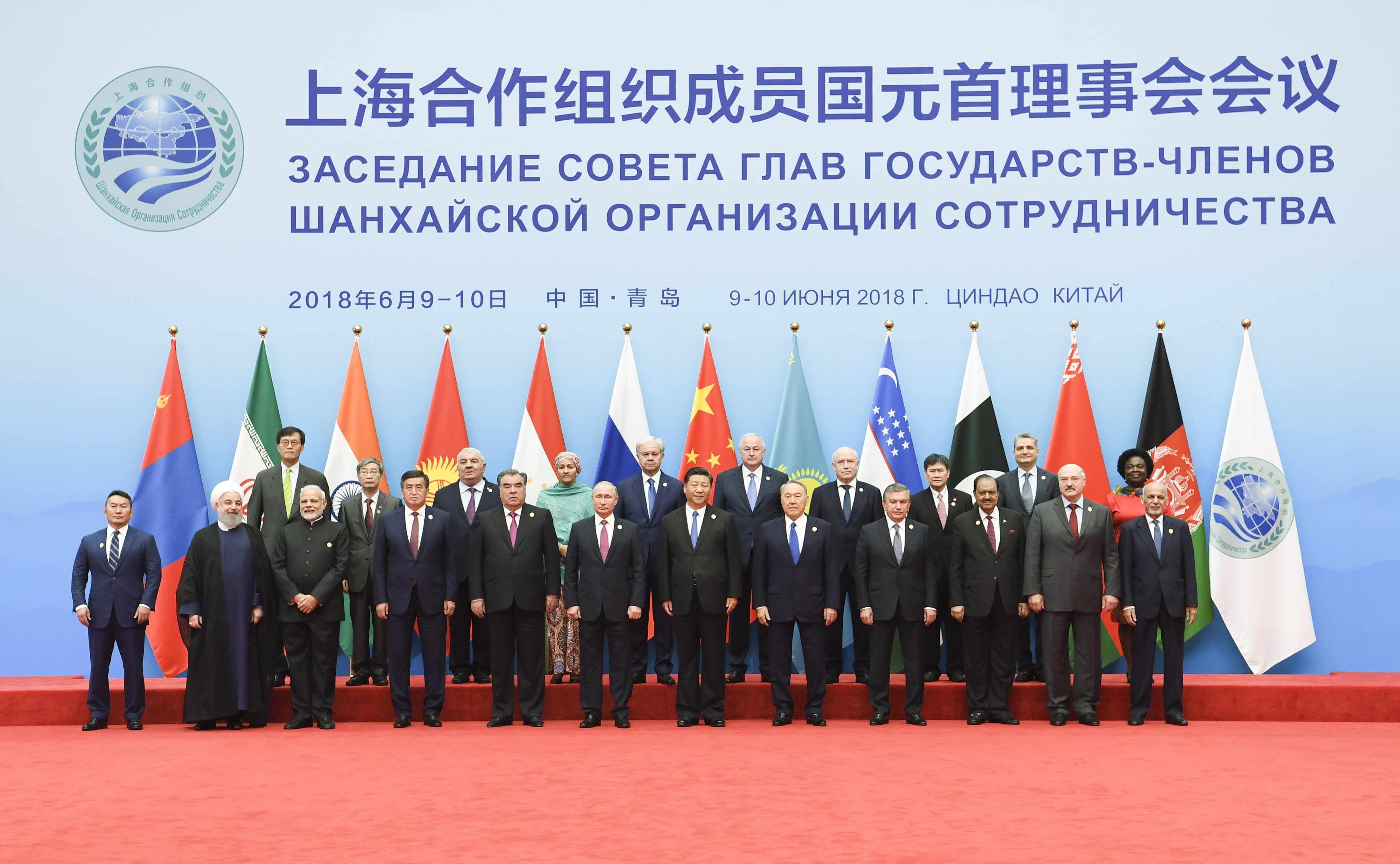 Leaders of the Shanghai Cooperation Organization (SCO) member states issued a declaration on Sunday at the annual summit held in China’s coastal city of Qingdao.

Amid the increasingly diverse and multi-polar geopolitical community is in urgent need of seeking common ground and effectively coping with global challenges, said the document made public during the  18th Meeting of the Council of Heads of Member States.

SCO members have made "building a community with a shared future for humanity" a common concept, according to the document.

In a press communique member states emphasized the SCO has seen continuously expanding potential for cooperation after the accession of India and Pakistan, and has become a unique, influential and uthoritative regional organization.

Member States also stressed the significance of improving the global economic governance system, consolidating and developing the multilateral trade mechanism with the World Trade Organization at its core, and building an open world economy, the communique said.

Kazakhstan, Kyrgyzstan, Pakistan, Russia, Tajikistan and Uzbekistan reaffirmed their support for the China-proposed Belt and Road Initiative, it said.

Kyrgyzstan has taken over the SCO rotating presidency and the 19th SCO summit will be held in Kyrgyzstan next year, the communique said. (Xinhua – People’s Daily app) 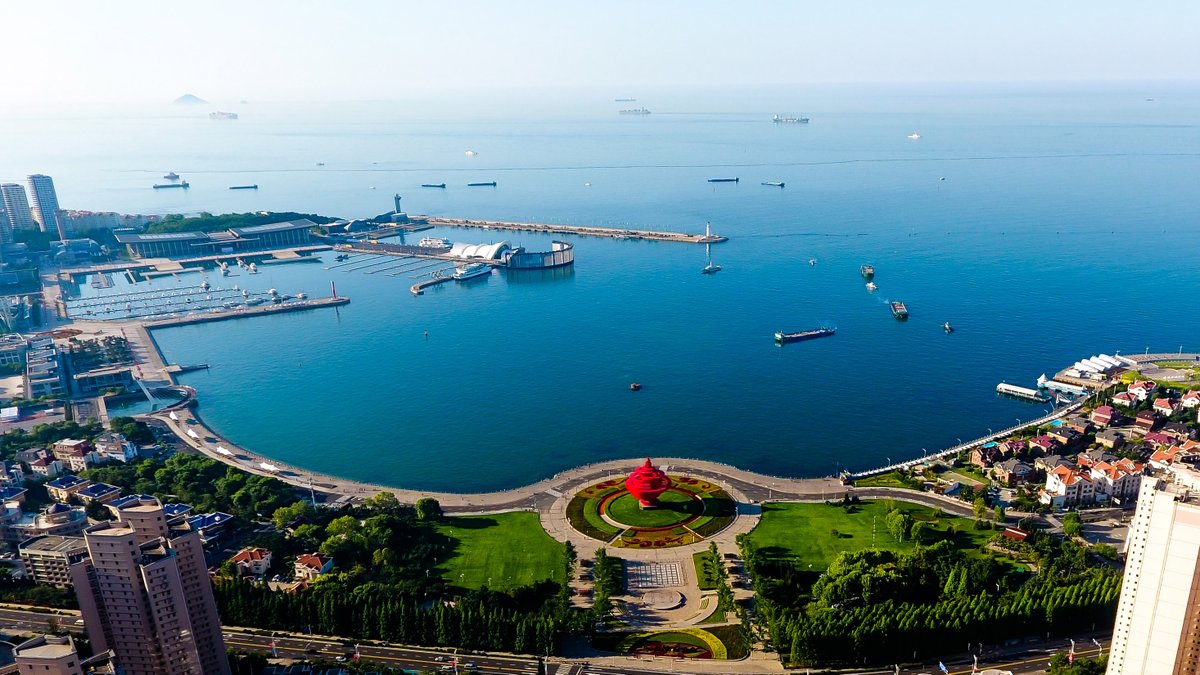 Xi made the remarks at the 18th Meeting of the Council of Heads of Member States of the SCO in the Chinese coastal city of Qingdao, Shandong Province.

The SCO member states should increase the complementarity of their respective development strategies and continue to pursue the Belt and Road Initiative under the principle of achieving shared growth through discussion and collaboration, Xi said.

They should also accelerate regional trade facilitation and step up the implementation of the Agreement on International Road Transport Facilitation and other cooperation documents, he added. (Xinhua – People’s Daily app) 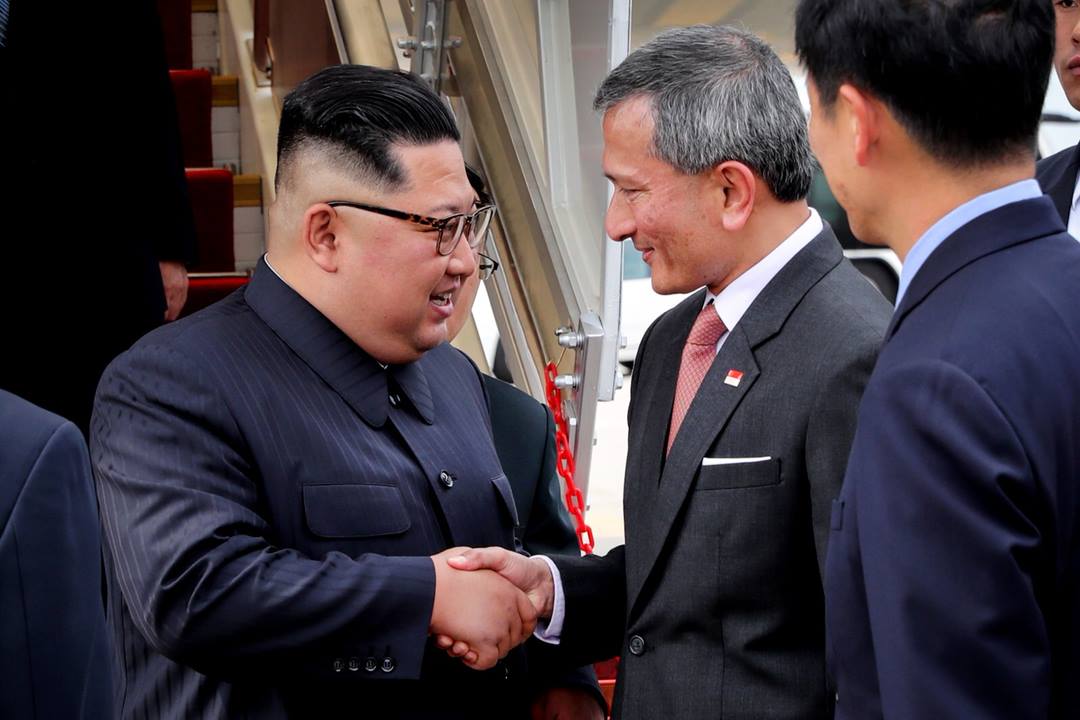 The leaders of North Korea and the US arrived in Singapore, two days ahead of an unprecedented summit.

The meeting between Kim Jong Un and Donald Trump will be held on Tuesday at 9:00 am local time at the Capella Hotel on Sentosa Island.

Kim expressed his thanks for the sincere efforts of Singapore and Prime Minister Lee in assisting with the organization of the summit.

Lee wished Kim success and expressed the hope that it would help prospects for peace and stability on the Korean Peninsula and in the wider region.

The bill for hosting the historic Trump-Kim summit will come to about $20 million dollars, said Lee, adding that this is Singapore's contribution to an international endeavor that is "in our profound interest.” (People’s Daily app) 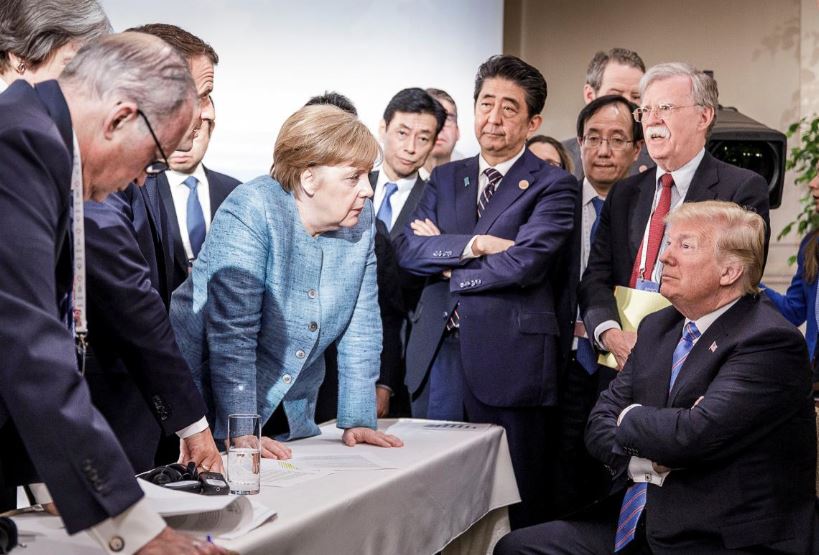 Germany and France on Sunday sharply criticized US President Donald Trump’s decision to abruptly withdraw his support for a Group of Seven communique, accusing him of destroying trust and acting inconsistently.

Trump announced on Twitter, after he left the G7 summit in Canada early, that he was backing out of the joint communique and torpedoed what appeared to be a fragile consensus on a trade dispute between Washington and its top allies.

Trump also took aim at Canadian Prime Minister Justin Trudeau and said he might double down on import tariffs by hitting the sensitive automobile industry, throwing G7 efforts to show a united front into disarray.

G7 members Germany and France said they stood by the communique despite Trump’s decision. (Reuters)

Memorial held for Chinese scholar missing in the US 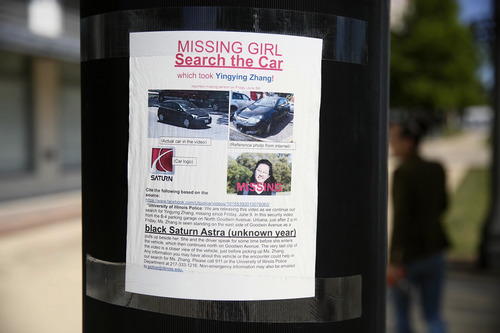 Flowers, teddy bears, a garland, and an envelope flanked a tree near a bus stop at the University of Illinois at Urbana-Champaign.

The university held a memorial for Zhang Yingying on the first anniversary of her kidnapping, reminding others of her kindness, diligence and her young life.

On June 9 last year, the 26-year old Chinese scholar was on her way to sign a lease and was last seen entering a black Saturn Astra sedan.

Within weeks police had arrested 28-year old Brendt Christensen, a former UIUC doctoral student and charged him with kidnapping, torturing, and killing Zhang.

Christensen’s trial is set for next April. If found guilty, he could face the death penalty. (Xinhua – People’s Daily app) 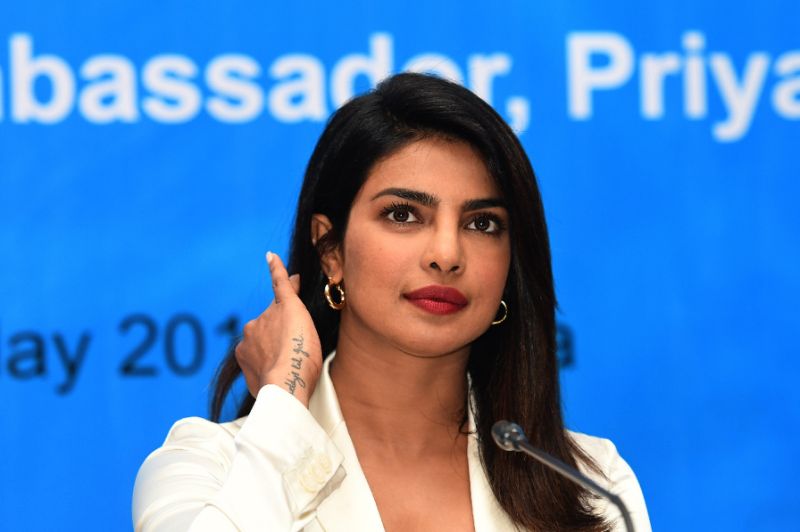 Bollywood superstar Priyanka Chopra apologized Sunday after a furor over a US television series that showed her uncovering a terror plot hatched by Indian Hindu nationalists.

The episode of spy thriller "Quantico" showed Chopra's character, an FBI agent named Alex Parrish, thwarting the plan and noticing one of the terrorists wearing a Hindu rosary.

The episode, aired on June 1, triggered outrage in India with many fans taking to social media to "shame" the Indian-born actress and calling her a "traitor.”

Chopra, a former Miss World, said she was "a proud Indian and that will never change.” (AFP) 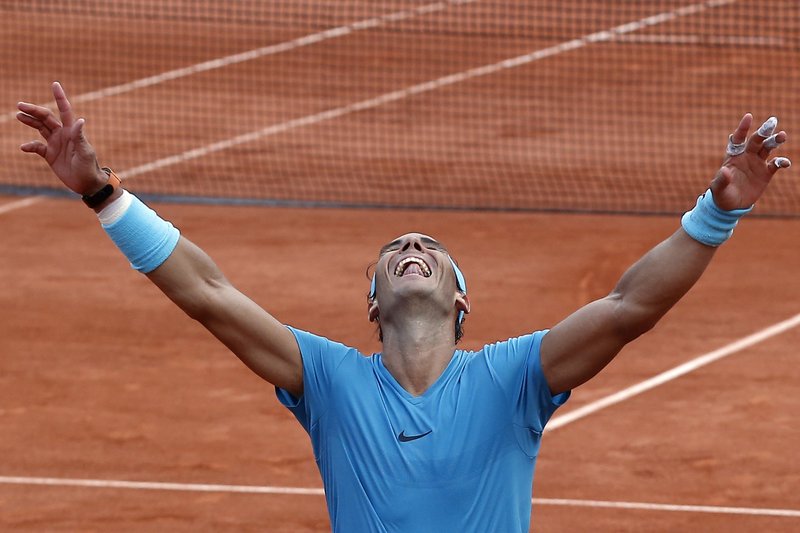 As Rafael Nadal and Dominic Thiem warmed up before the French Open final, the booming voice of an announcer at Court Philippe Chatrier called out each player’s bona fides.

Thiem, a 24-year-old from Austria, was appearing in a major final for the first time.

Nadal won his record-extending 11th championship at the French Open on Sunday, overcoming a late problem with a finger on his racket-swinging hand and displaying his foe-rattling best for a 6-4, 6-3, 6-2 victory over No. 7 seed Thiem. (AFP)

"What wisdom can you find that is greater than kindness?"