Greetings! Time flies. As we are ushering in the year of 2018, I would like to extend my New Year wishes to my countrymen and women from all ethnic groups, in Hong Kong and Macao special administrative regions and in Taiwan, as well as overseas Chinese. I also wish good luck to friends from all countries and regions across the world. 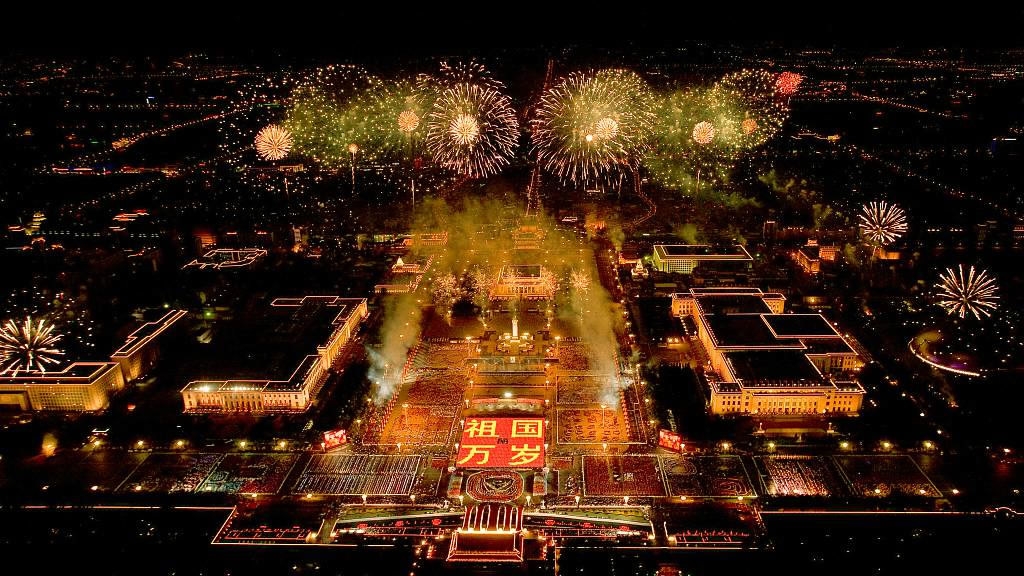 It is only natural that hard work pays off, and it brings changes for the better every day. In 2017, we held the 19th National Congress of the Communist Party of China, embarking on a new journey towards the all-round building of a modern socialist China. Our national GDP reached a new level of 80 trillion yuan. Over 13 million new job opportunities were created in urban and rural areas. The social old-age pension schemes have covered more than 900 million people, while 1.35 billion people have gained access to basic medical insurance. Another more than 10 million rural residents have been lifted out of poverty. "If only I could get tens of thousands of mansions! I would house all the poor people who would then beam with smiles(ancient Chinese poet Du Fu)." As part of our poverty alleviation efforts, 3.4 million people have moved into new and warm homes, and the goal of upgrading 6 million housing units in run-down areas has been realized in advance. The improvement of people's well-being has been accelerated, and the ecological environment has gradually improved. The people have gained a stronger sense of fulfillment, happiness and security. We are now one big step closer to the completion of a moderately prosperous society in all respects.

We have made one achievement after another in the fields of science and technology innovation as well as massive projects. The Huiyan Hard X-ray Modulation Telescope has launched into space. The C919 large passenger jet has completed its maiden flight. The quantum computer has been successfully developed. Saltwater paddies have begun trial production. The first domestically built aircraft carrier has been put into use. The Haiyi underwater glider has conducted deep-sea observations. Samples of combustible ice in sea areas have been collected successfully. The Yangshan Phase-IV Automated Port has officially opened. The main structure of the Hong Kong-Zhuhai-Macao Bridge has been finished, and the Fuxing high speed trains have been operated across China … I would like to say Bravo to the great creativity demonstrated by fellow Chinese. 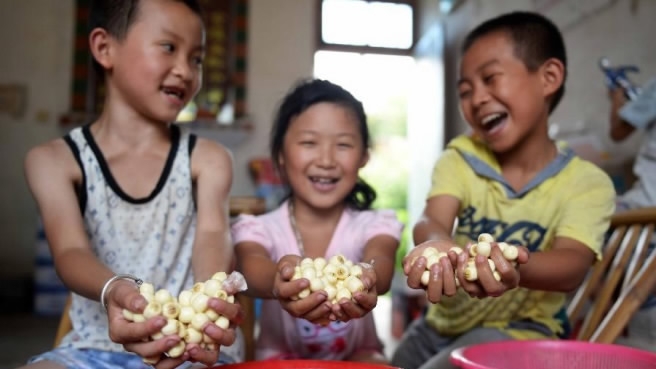 We held a military drill in Zhurihe training base, commemorating the 90th anniversary of the founding of the Chinese People's Liberation Army. Upon the 20th anniversary of Hong Kong's return to China, I paid a visit to it and saw with my own eyes that Hong Kong has maintained its long-term prosperity and stability with the firm support of the motherland, and it will surely enjoy a better tomorrow. In order to remember history and call for peace, we held a ceremony to mark the 80th anniversary of the War of Resistance against Japanese Aggression, as well as a national memorial service for the victims of the Nanjing Massacre.

China played host to several multilateral diplomatic events, including the first Belt and Road Forum for International Cooperation, the BRICS Summit in Xiamen, as well as the CPC in Dialogue with the World's Political Parties High-level Meeting. I also participated in some of the world's important multi-lateral meetings. In the beginning of 2017, I attended the Davos World Economic Forum and delivered a speech at the UN Headquarters in Geneva. Then I participated in other events including the G20 Summit and the APEC summit. On different occasions, I exchanged views with relevant parties, and all of us agreed to work together to build a community with a shared future for mankind, so as to benefit people all over the world.

In 2017, I received a lot of letters from the public, including villagers from Yumai Township of Longzi County in Tibet, members of a mounted cultural troupe in West Suned Prefecture of Inner Mongolia, professors of Xi’an Jiaotong University who had relocated there from eastern China decades ago, and graduates from Nankai University who had joined the army. Their stories all impressed me deeply. People have adhered to patriotism and devotion with neither complaint nor regret, which makes me feel that the common people are the greatest and happiness is generated through hard work. 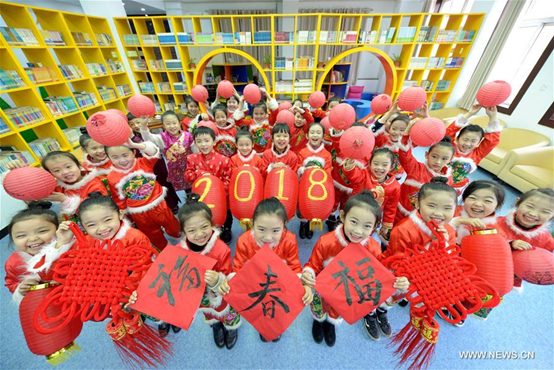 2018 marks the beginning of China putting into action the guiding principles of the 19th CPC National Congress, which designed a blueprint for the country’s development for the next three decades. “A nine-storey tower begins with a pile of earth.” To translate the blueprint into reality, we must neither rush upon fantasy nor be guided by the sound of falsehood. We shall work steadily and in a down-to-earth manner.

2018 marks the 40th anniversary of China’s reform and opening up policy. The policy is the only way for modern China to make progress in its development as well as to realize the Chinese dream. With the 40th anniversary of the reform and opening up policy as a turning point, we shall cut paths through mountains and build bridges across rivers, overcome all difficulties and carry reform through to the end.

It is our solemn commitment to lift all rural residents living below the current poverty line out of poverty by 2020. Once made, a promise is as weighty as a thousand ounces of gold. It is only 3 years left before 2020, so the whole society shall take joint actions, strive to the best of our capabilities, and implement targeted measures for more success. If we win the battle against poverty three years later on schedule, that will mark the first entire elimination of absolute impoverishment in the Chinese nation’s history which has lasted for thousands of years. Let’s work together for this great achievement that is significant to both the Chinese nation and mankind.

At present, various sides have both expectations and worries about the prospect of peace and development for mankind, looking forward to China expressing its stand and attitude. The world is one big family. As a responsible major country, China has this to say: China will resolutely uphold the authority and status of the United Nations, conscientiously perform its due international obligations and responsibilities, keep its promises on global climate change, actively push forward the implementation of the Belt and Road Initiative, and always contribute to the building of world peace and global development, and the safeguarding of international order. The Chinese people are willing to work together with people of various countries in opening up a beautiful future of greater prosperity and tranquility for mankind. 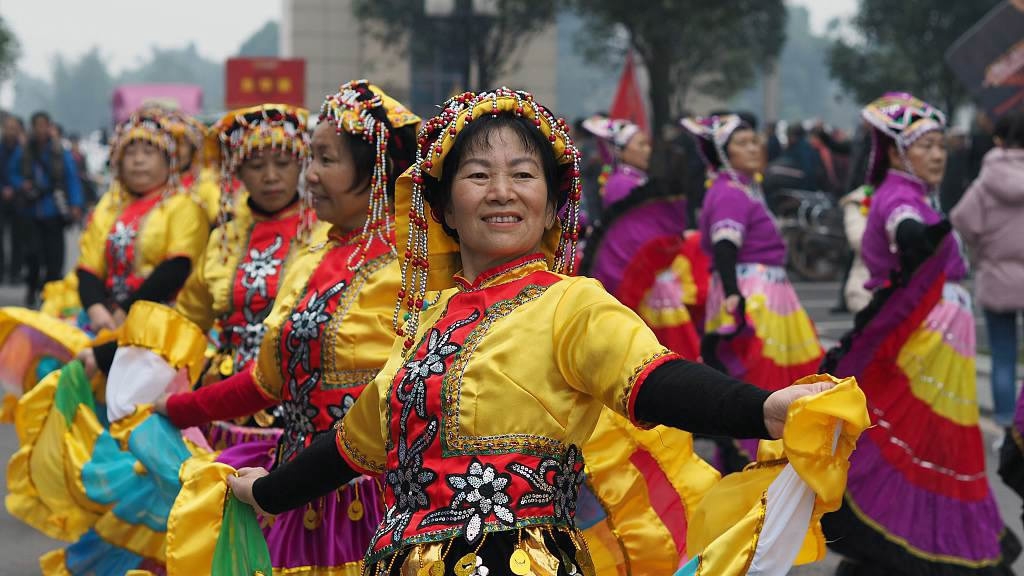 Our great development achievements have been made by the people, and should be shared by the people. I understand what concerns the people the most includes education, employment, income, social security, healthcare, elderly care, housing, and the environment. You have reaped the harvest from your hard work. You have also encountered quite some frustrations. There is still much room for improvement with regard to our work in relation to the people’s livelihood. So we should strengthen our sense of mission and responsibility, and do practical and fruitful work for the sake of the people’s welfare. The CPC committees, governments and officials at all levels shall always take into consideration the safety and necessities of the people whole-heartedly, and regard the work of benefitting the people as their top political achievement. They shall pay attention to and share the concerns of the people and create conditions for them to live a better and happier life. 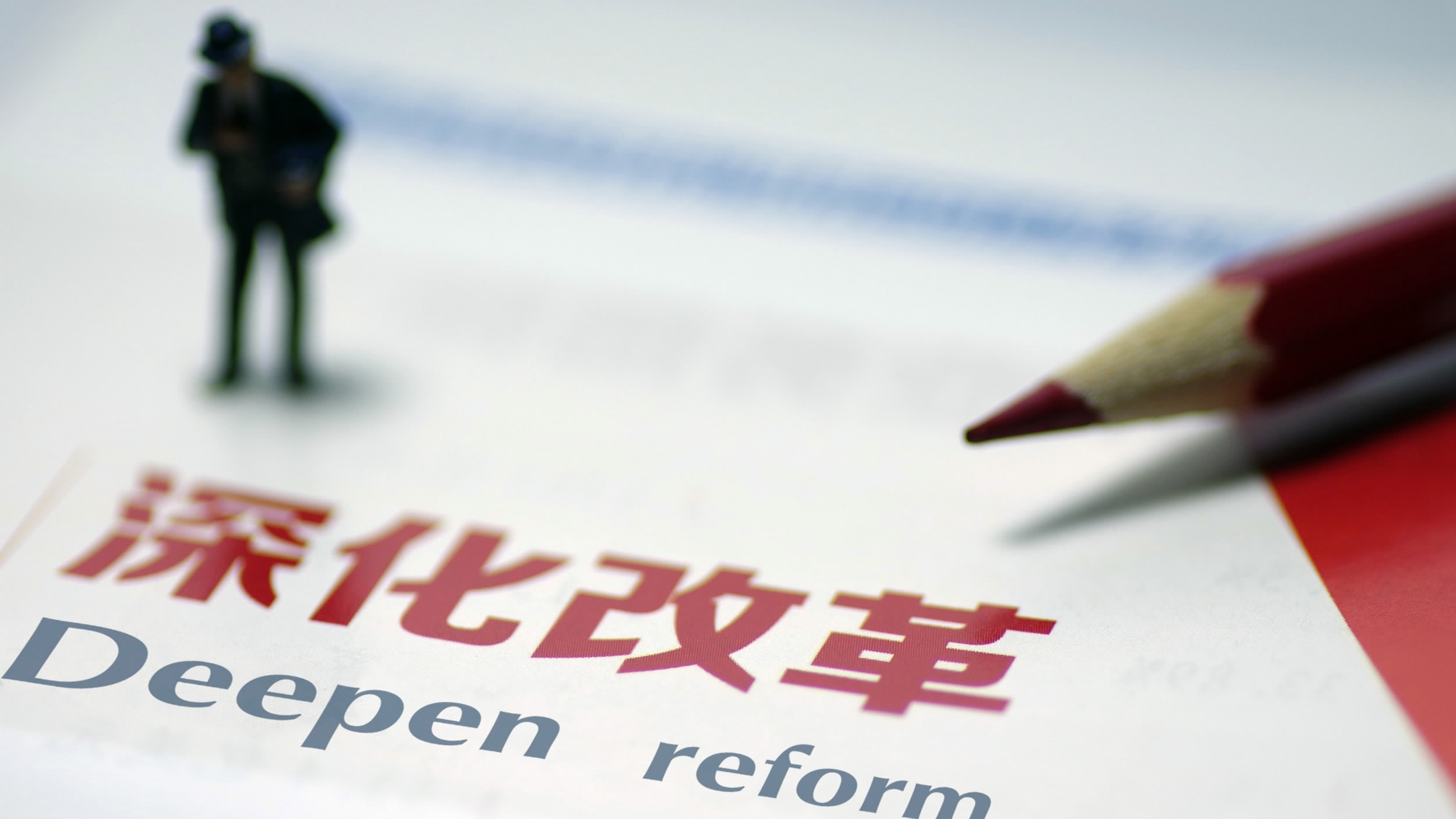