Northwestern China's Gansu Province continued to see rapid growth in trade revenue with countries along the Belt and Road this year, according to Customs authorities in Lanzhou, Gansu's capital Tuesday. 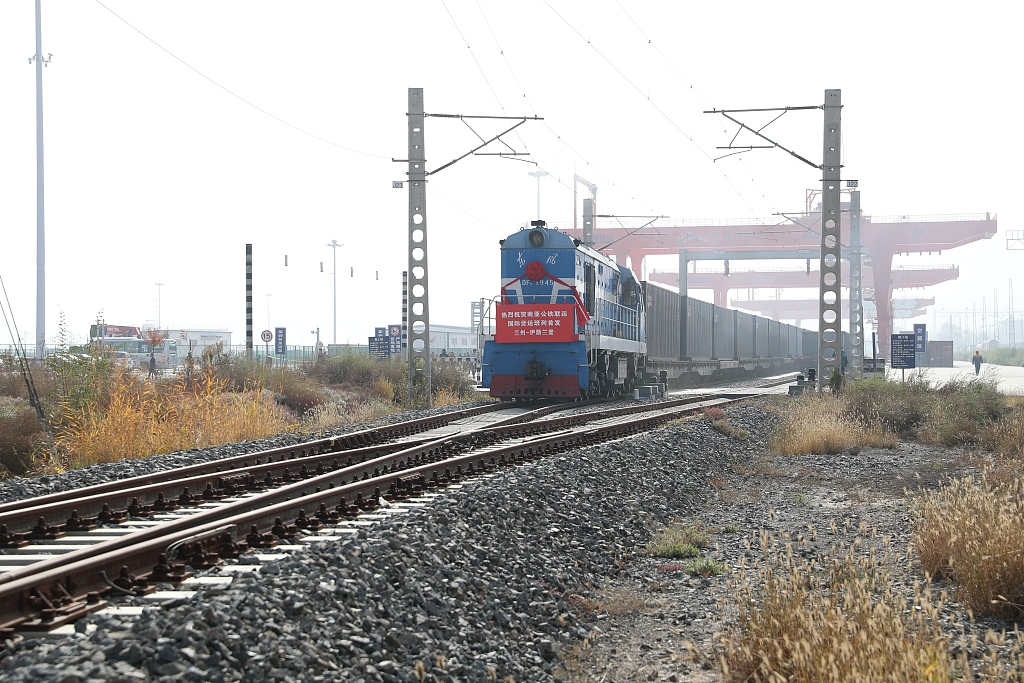 Gansu's trade with Belt and Road countries in the first five months rose 6.7 percent year on year and accounted for over half of the total foreign trade revenue in the province.

Trade with Mongolia and ASEAN countries registered dramatic growth, which rose by 23.3 percent and 50.4 percent during the same period, respectively.

Gansu has been improving infrastructure and clearance efficiency to boost foreign trade in recent years. The province has opened multiple international cargo services to Central Asia, Europe and ASEAN countries, which has significantly facilitated foreign trade in the province.