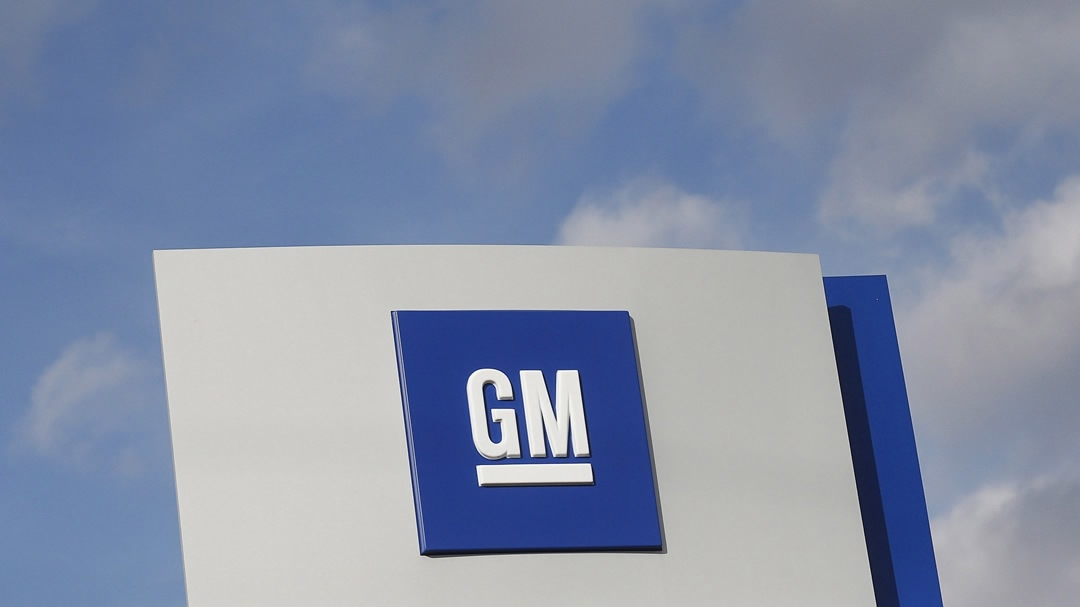 General Motors (GM) on Wednesday pledged to position itself for long-term growth in China, despite a challenging environment in the world's biggest auto market.

In its fourth-quarter and full-year 2019 financial results report, the leading U.S. automaker mentioned slowing auto sales both at home and abroad, but insisted that GM expects a steady 2020.

A national strike cost the company 3.6 billion dollars. Four weeks of vehicle production were lost in the fourth quarter due to the work stoppage, reducing wholesales by 191,000 units year over year.

As for its performance in China, GM cited macro business pressures, lower demand for GM China's outgoing models and slower adoption of new fuel-efficient technology as the main factors leading to falling sales and lower income.

GM and its joint ventures delivered 3,093,604 vehicles in China in 2019, down 15.1 percent from the previous year amid an overall sales downturn in China's auto market.

"Despite these challenges, the company continues to strengthen its portfolio by focusing on high-growth SUV and luxury segments," GM said in a statement.

China has been GM's largest retail sales market since 2012. GM believes that China's vehicle market has entered a new era of high-quality development, in which product and service excellence will be the key to sustained growth.

Based on such an outlook analysis, GM China has tried to optimize its product mix, supported by new technologies and adjacent services, and explore opportunities in electrification and autonomous driving.

According to the China Association of Automobile Manufacturers, a total of 25.769 million vehicles were sold last year in the country, down 8.2 percent from the previous year.

"During the downturn, we are focused on bolstering our product lineup and improving cost efficiency to position our company for strong performance in China over the long term," Matt Tsien, GM executive vice president and president of GM China, was recently quoted as saying.

GM China said that it will keep up its launch cadence across brands this year, following the introduction of more than 20 new and refreshed models in 2019.