Genetically altered mosquitoes being used in Africa to fight malaria 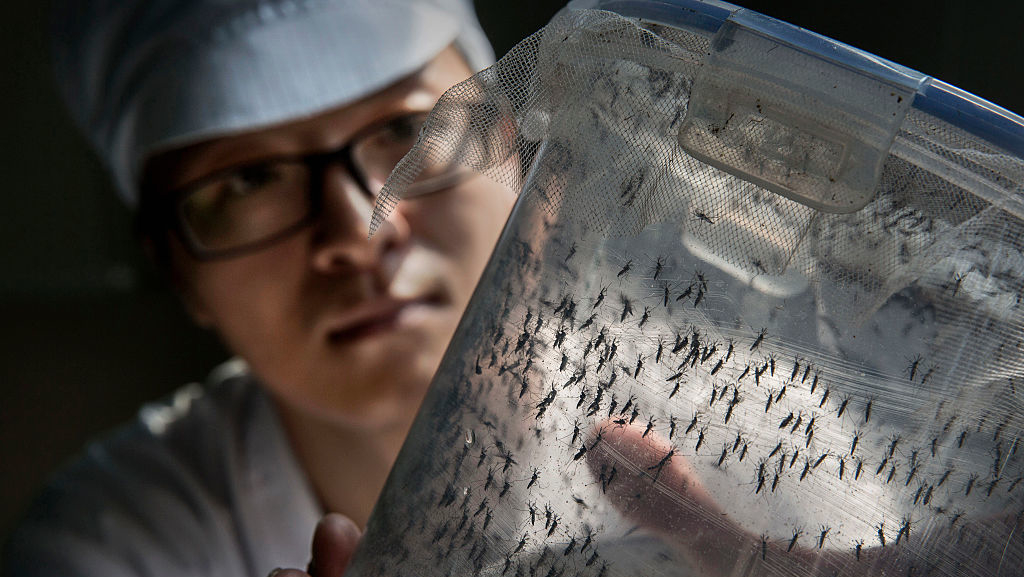 In 2017, malaria killed over 400,000 people in Africa but scientists in Burkina Faso are now stepping up efforts against the disease by deploying a new weapon, genetically sterilized mosquitoes. And in doing so, the scientists have waded into a thorny bioethics debate.

Their experiment is the first outside the lab to release genetically altered mosquitoes in the hope of reducing their ability to spread the often deadly disease.

It works using a technique called a gene drive, which edits and then propagates a gene in a population – in this case, to prevent males from producing offspring.

There have been concerted efforts in Africa to fight Malaria using anti-malarial drugs, mosquito nets and insecticides. These have slowed down the disease over the past two decades on the continent that contributes to more than 90% of global cases.

The World Health Organization acknowledges that progress in fighting the disease is stalling, leading researchers to push for fresh approaches.