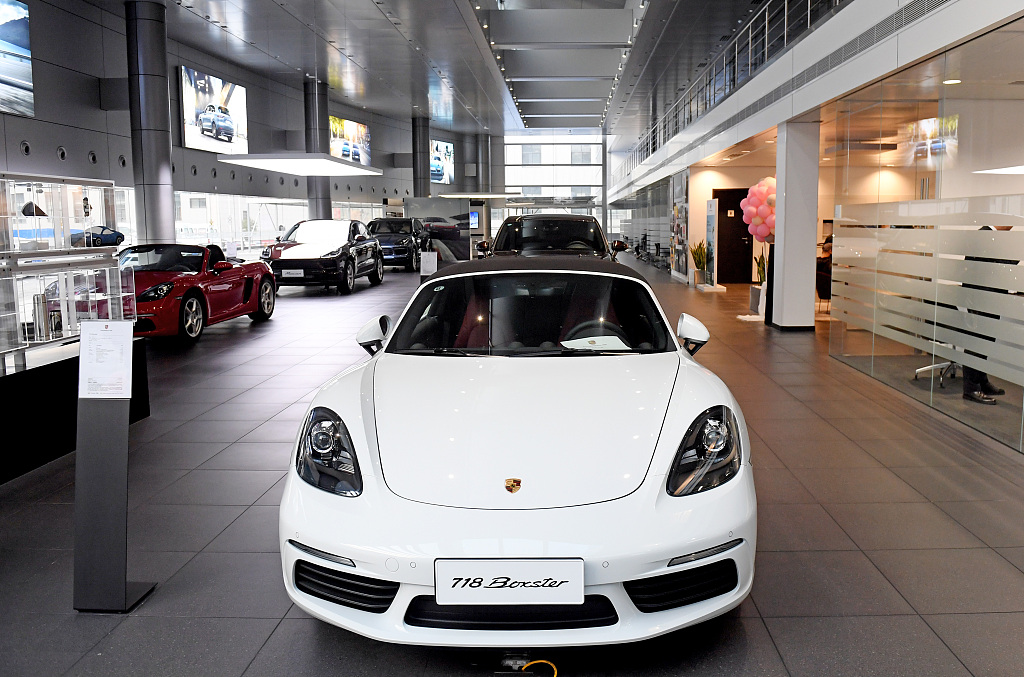 Twice a week, a freight train takes at most 88 Porsche sports cars in up to 44 containers from Germany via Poland, Belarus, Russia, and Kazakhstan, to southwest China's Chongqing Municipality, from where the new vehicles are delivered to regional dealers.

The overland trip takes 18 days, markedly less than sea transportation, according to German logistics company Hellmann, which has been organizing the transport for Porsche.

With around 80,000 Porsche sports cars delivered to China each year, the Chinese market is the highest-volume individual market for Porsche, the Stuttgart-based company said in a press release in March.

According to Porsche's plan, 11 percent of its factory-new sports cars will be exported through the about 11,000-km-long rail route to southwest China.

For the past years, China-Europe freight trains have rumbled along the route, taking garments, auto parts, chemicals and other Chinese goods to European consumers, while bringing back European food, machinery, equipment and timber.