BRI NEWS Ghana-China relations: forging ahead in the spirit of Belt and Road

Ghana-China relations: forging ahead in the spirit of Belt and Road 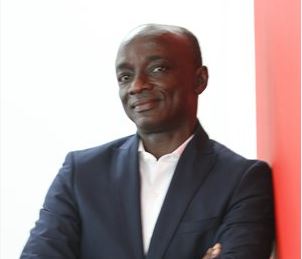 Edward Boateng, Ghanian ambassador to China. (Photo: Courtesy of the Embassy of Ghana)