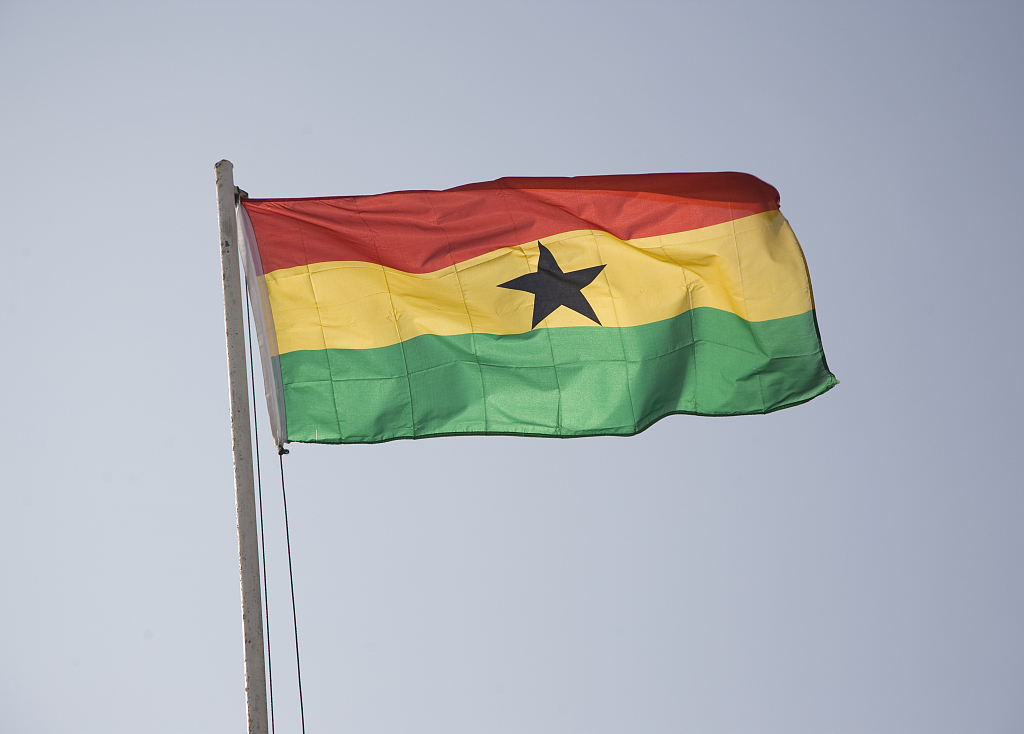 ACCRA, Aug. 17 (Xinhua) -- A total of 23 Ghanaian financial institutions have their licenses revoked because of insolvency, a statement from Ghana's central bank reached to Xinhua on Saturday.

The 23 institutions were within the savings and loans as well as the finance house categories of the financial sector.

Even after a reasonable period within which the Bank of Ghana has engaged with them in the hope that they would be recapitalized by their shareholders to return them to solvency, the statement said, the institutions had remained bankrupt.

As a result of the clean-up exercise which started in 2017, licenses of 10 universal banks, 39 microcredit companies, and 349 small loan companies had been revoked by the central bank as of the end of May.

"It is the Bank of Ghana's assessment that these institutions have no reasonable prospects of recovery, and that their continued existence poses severe risks to the stability of the financial system and the interests of their depositors," the statement said.

As of the end of May, the government had issued a financial sector resolution bond of 11 billion Ghana cedis (2.02 billion U.S. dollars) to deal with the financial demands of the reform.

Although the exercise aimed at cleaning up the financial sector and strengthen the country's economy, thereby, there are opinions that the central bank's measures had been too severe, leading to job and investment losses.