BRI NEWS Global responsibilities need to be shared by all nations

Global responsibilities need to be shared by all nations 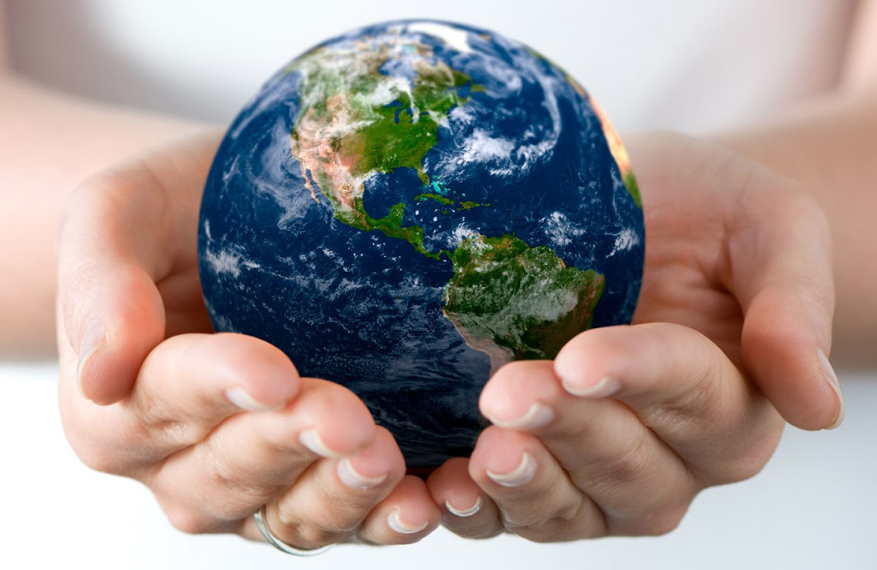 "China loves a vacuum" - American think tank Eurasia Group labeled this vacuum as the top risk in its annual forecast of the political risks that are most likely to play out over the course of 2018. "Trump has renounced the US commitment to Washington-led multilateralism and generated much uncertainty about the future US role in Asia, creating a power vacuum that China can now begin to fill," according to the report. The global business environment will have to adjust to a "new set of rules, standards and practices" that China proposed, Eurasia Group further opined.As a major power, the US is supposed to shoulder its due international obligations. But Trump, holding high the banner of "America first," announced his decision to quit the Paris climate agreement and the Trans-Pacific Partnership. He has been pulling the US out of its commitments to global affairs, a trend seen by many as American isolationism.Washington's withdrawal has intensified its allies' anxieties, and as a result, the West cannot dominate international hotspot issues as it used to. Europe, for instance, is experiencing a growing sense of crisis in the wake of the debt crisis, the influx of refugees and terrorism threats. Asia Pacific countries, including Japan, South Korea and Australia, have the same concerns about Washington's isolationist trend.Multi-polarization is an irreversible trend. It's impossible for the US and other Western countries to dominate global politics and economics all the time. An emerging power like China will inevitably become an important force. But that doesn't mean that the world is entering an era where the law of the jungle prevails, as Western scholars depict. The rise of China-represented developing countries will bring better prospects to global development.China's rise has provided opportunities for other countries to thrive. China is also willing to shoulder global responsibilities and play a more active role in the international arena. A number of countries have started to approve China's cooperative idea of the Belt and Road initiative.The end of US hegemony may eventually result in disorder, and this depends on whether the West can treat a multipolar world rightly and squarely face China's rising international status and growing leadership in global affairs. No country will be capable of independently leading the world. The international community should find an order where all states jointly bear responsibilities. This is an arduous process, in which China is very willing to invest efforts.