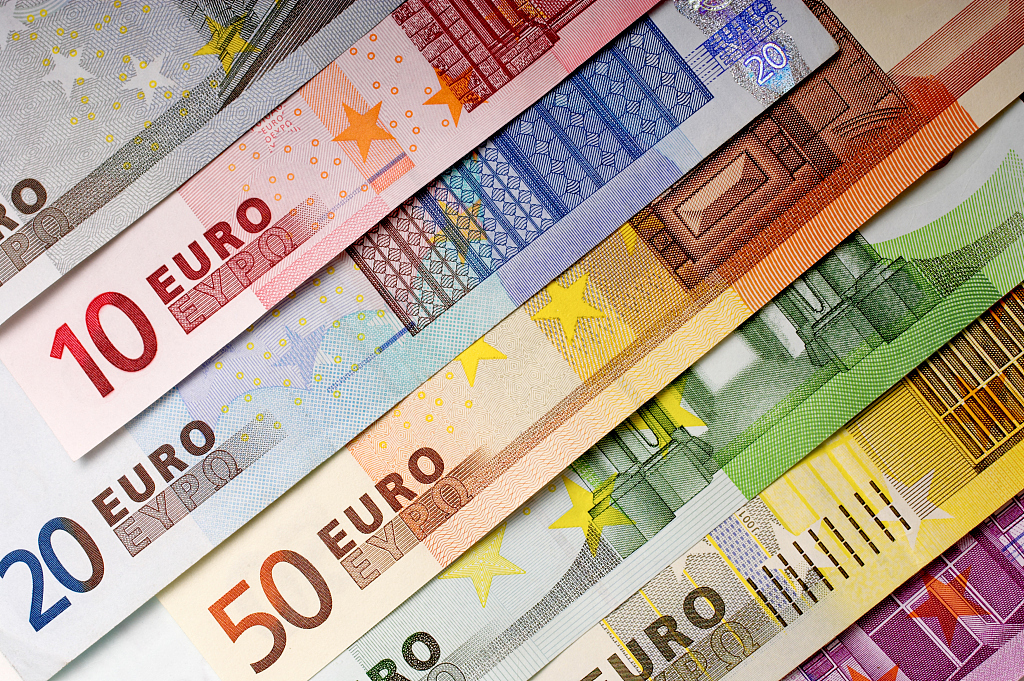 The treasury bills were sold at 0.15 percent yield, unchanged from the previous auction on July 31, read the e-mailed PDMA press release.

Debt-laden Greece was shut out of international markets in 2010. Since then PDMA has been selling mainly three-month and six-month treasury bills each month to cover the country's financing needs, in parallel with the Greek bailout programs.

In August 2018, the country exited the third bailout program which helped avert bankruptcy and is gradually returning to the markets.