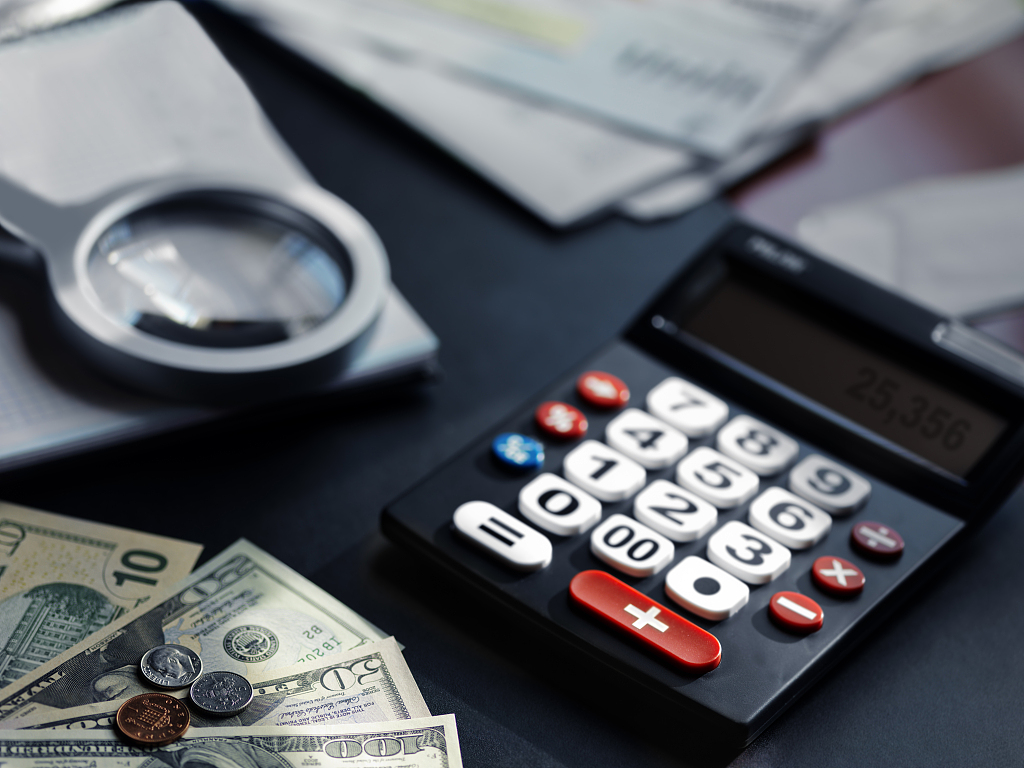 Greek Prime Minister Kyriakos Mitsotakis announced the decision in parliament during a debate on a draft data privacy bill.

"We fully restore normality to capital flows. Capital controls belong to the past," the Greek leader said.

The move will send a message of stability after a decade of debt crises, he added.

Addressing the assembly later, Greek Finance Minister Christos Staikouras said that based on a relevant amendment tabled in coordination with the Central Bank of Greece, the measure will come into effect on Sept. 1.

Capital controls were introduced in Greece in late June 2015 to avoid a run on banks and possible collapse of the banking system, while the previous government was negotiating the terms of a third bailout agreement with the country's eurozone peers.

Restrictions on cash withdrawals had gradually been eased and the country's third bailout program since 2010 was concluded in August 2018.

The amendment foresees the full lifting of the last remaining limits on money transfers abroad.

Bank of Greece Governor Yannis Stournaras has repeatedly stated publicly in recent months that the state of the country's banking system and the overall economy has improved, allowing the full lifting of capital controls.