China's property market is slowing down in recent years as the government imposes strict regulations to curb rising prices. With the general economic downturn amid global trade challenges, how are Chinese real estate developers escaping the dilemma? Real estate giant Greenland Group, a Fortune Global 500 company, is taking the rails against the headwinds. 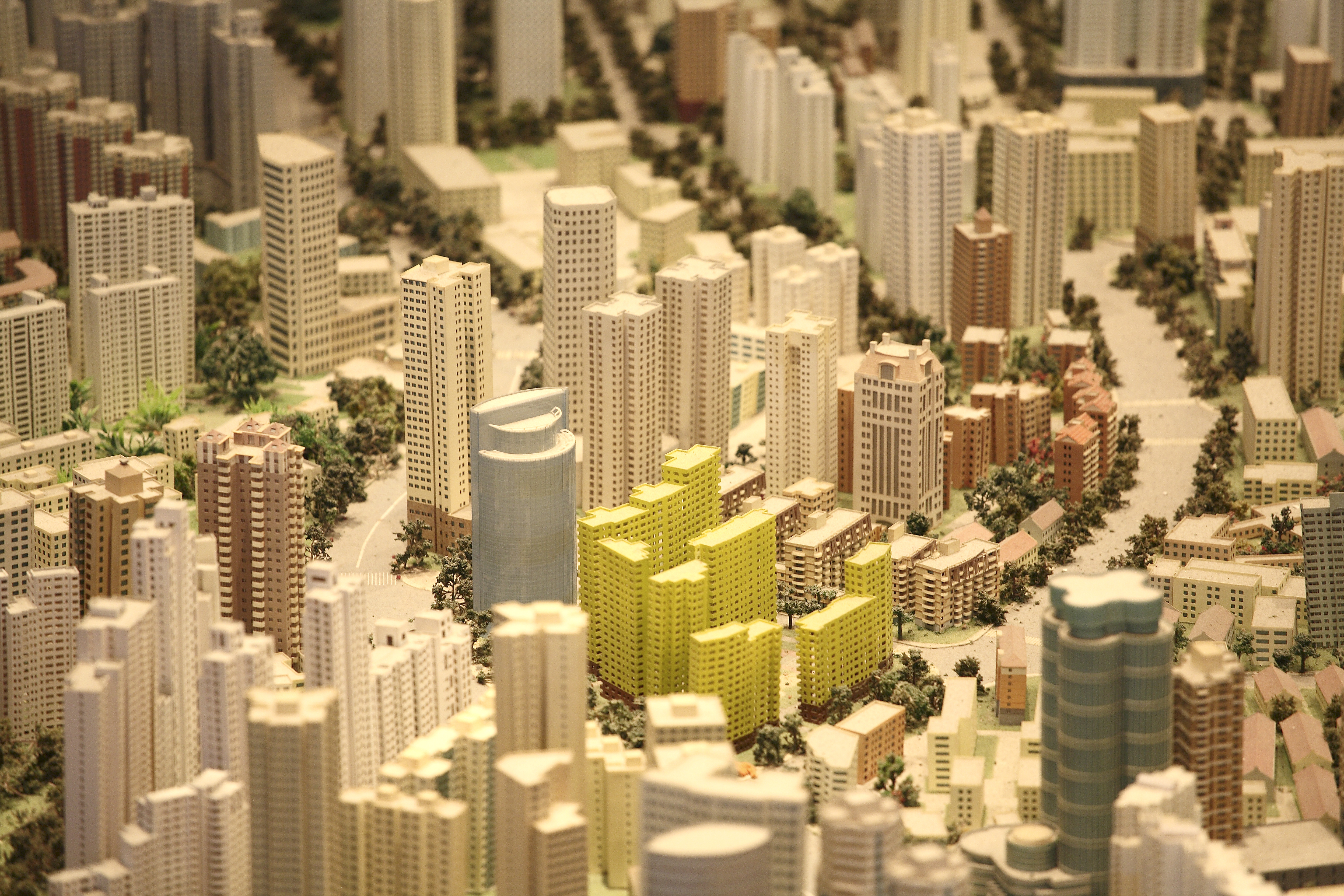 "We can see many political and economic problems in the world today. They all indicate that it's a time for great changes. From a corporate perspective, I think we need to look for certainty among the uncertainties," he said. "Meanwhile, China is opening up its door, and integrating itself into the global economy. We will continue to expand globally in areas where we have advantages, such as real estate."

Globalization is still the theme of the world, despite the recent slowdown in global investment and trade. Greenland expanded business through the Belt and Road projects and investing in the BRI countries to promote the local living conditions. Zhang said international markets still welcome large and competitive companies, and the market shares will gradually concentrate on industry leaders since there is limited growth space for small developers.

"If you look at the entire property market, there are lots of opportunities. We will choose areas with high economic growth, large population influx and continuous improvement in traffic systems," he noted the northeastern part of China has more market place since the central government put forward a series of measures to revitalize the region.

Although Greenland has encountered difficulties operating in northeastern China, Zhang said they would continue to reach the market. "I think economic growth in some major cities in northeastern China has reached the bottom and is starting to pick up. We are seeing many changes taking place, such as improvements in the business environment. In addition, the cost of resources in the region is relatively low. This is an opportunity for large companies," he said.

"So we are developing holiday tourism facilities worldwide. In summary, we do business globally, follow China's policy orientation, and utilize our advantages," Zhang said.