Henan sets its sights on industry upgrading to boost development

"Efforts are being accelerated to make traditional manufacturing more eco-friendly, intelligent and technology-oriented, and drive the industrial output of equipment manufacturing and food processing sector to achieve 1 trillion yuan ($140 billion)," said Wang Guosheng, Party secretary of Henan province, during a media briefing in Beijing on Monday.

"With the Zhengzhou-Luoyang-Xinxiang National Innovation Demonstration Zone as an exemplary model, we will foster and introduce innovation-led enterprises, talents, platforms and institutions, boost the efficient integration of industry, innovation, financial and policy chains, and build up dynamic innovation and entrepreneurship ecosystem," said Chen Run'er, governor of Henan.

"Great breakthroughs have been made in key technologies, such as visible light communication, new energy vehicles and high-end mining machines," Chen said, adding that the added value of the province's high-tech industries rose by 11.2 percent last year.

As an inland province, Henan places a strong emphasis on opening-up and hopes it will bring about new progress in economic and social development.

Henan is stepping up efforts to establish a logistics center connecting the east and the west, and build the Zhengzhou-Luxembourg Air Silk Road, to sell globally and buy globally. The China-Europe Railway Express (Zhengzhou) connects 130 cities in over 30 countries and regions, including Russia and Central Asia.

Chen added the Zhengzhou Airport Economy Zone has become an important global production base for smartphones. "A batch of enterprises engaged in electronic manufacturing, precision machinery manufacturing and biomedical manufacturing have gathered here." 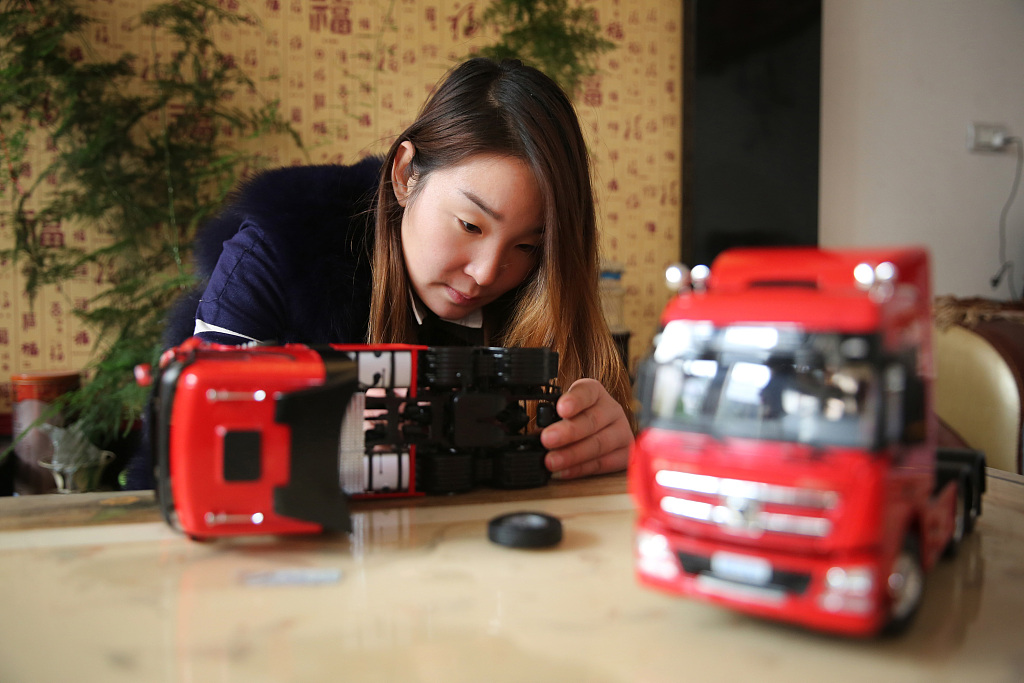