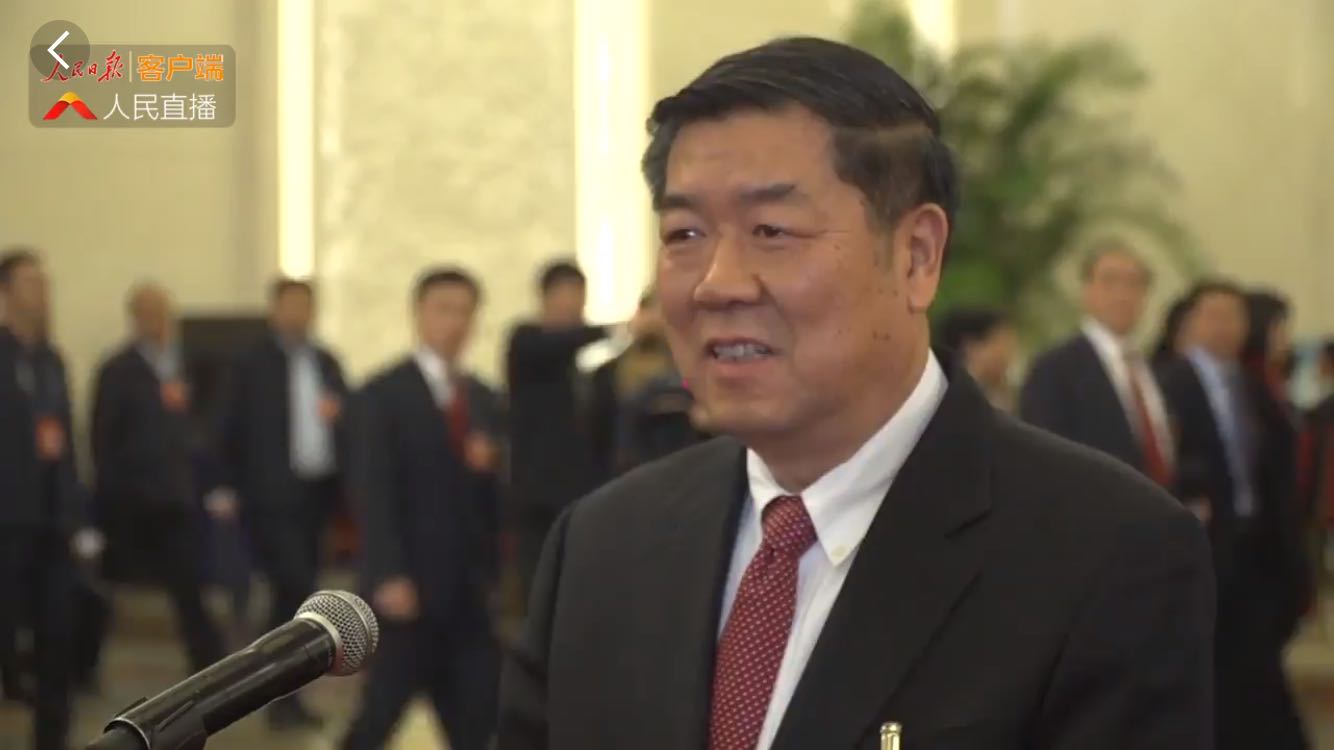 He Lifeng, head of the National Development and Reform Commission  (Photos: People's Daily)

The building of the Guangdong-Hong Kong-Macao Greater Bay Area is a vital strategy, with far-reaching significance, said He Lifeng, head of the National Development and Reform Commission, on Friday.

On July 1, 2017, with the signing of the framework agreement on the development of the Guangdong-Hong Kong-Macao Greater Bay Area, the construction of the area has seen further momentum, with several outstanding aspects, said He during a group interview at the "ministers' passage" of the Two Sessions.

First, the formulating of the plan to implement the Guangdong-Hong Kong-Macao Greater Bay Area is drawing to a close. A series of infrastructure projects to develop the area is moving at a faster pace. Another outstanding one is that some mechanisms and policies for the personnel exchange, goods exchange and fund exchange are under discussion.

Besides, Guangdong, Hong Kong and Macao have jointly implemented the innovation-driven development strategy, gaining achievements in creating an international innotation center, implementing a modern industry system and participating the Belt and Road initiative. 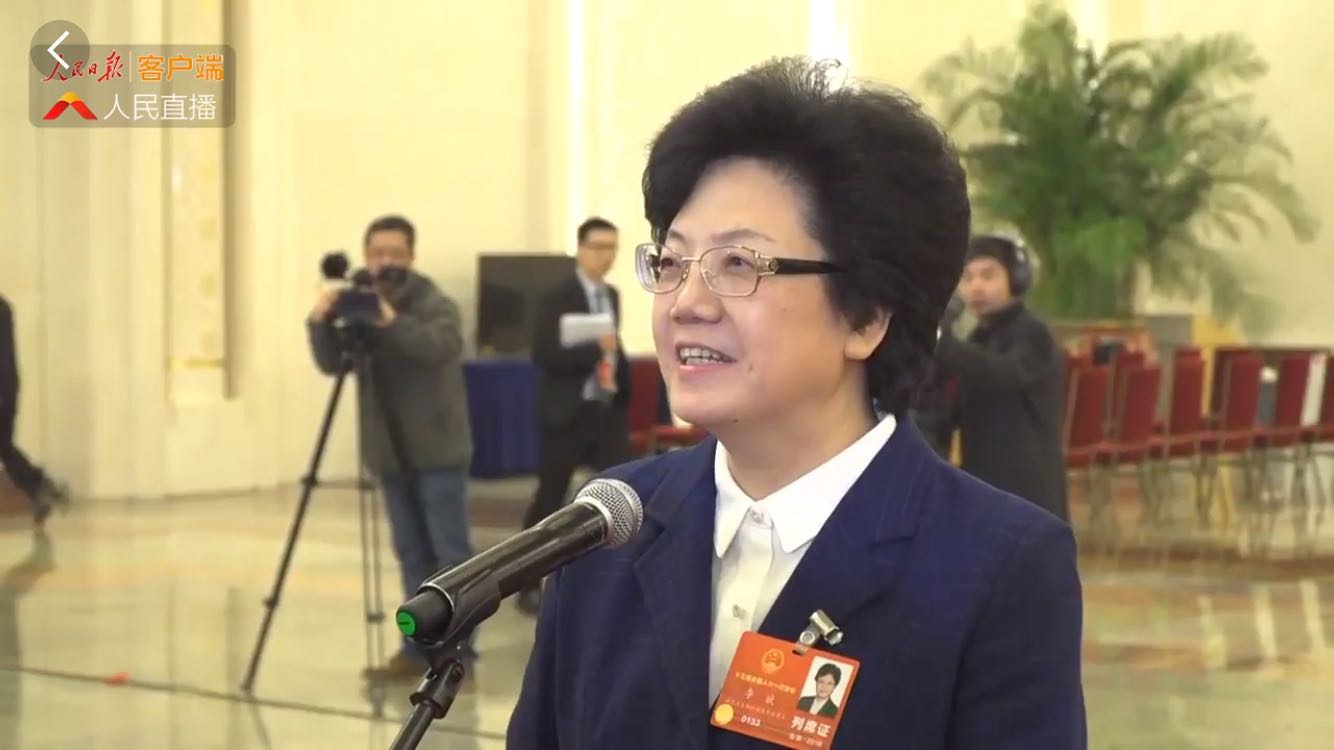 Li Bin, head of the National Health and Family Planning Commission, said the governing body has helped 1.85 million patients – who were impoverished due to illness – out of poverty through medical cost alleviation. 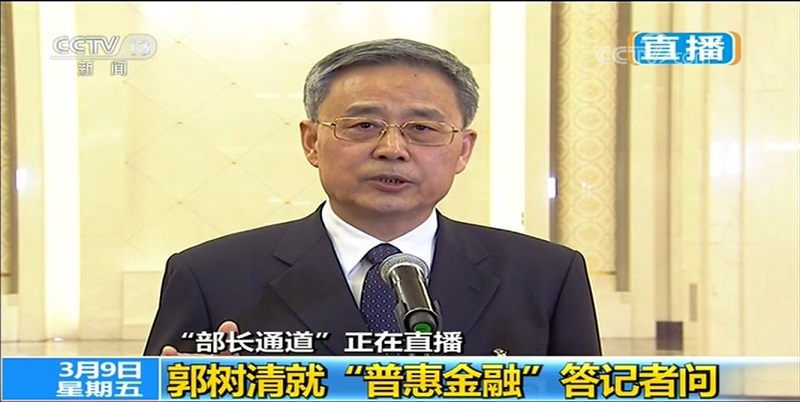 He also called on media to help spread financial knowledge to help people against financial fraud. 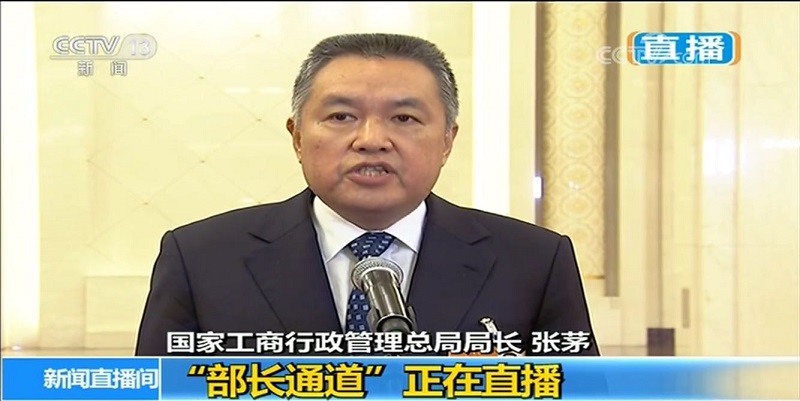 “To simplify the work process, we are planning to shorten the duration of trademark registrations from eight months to six months,”Zhang said. 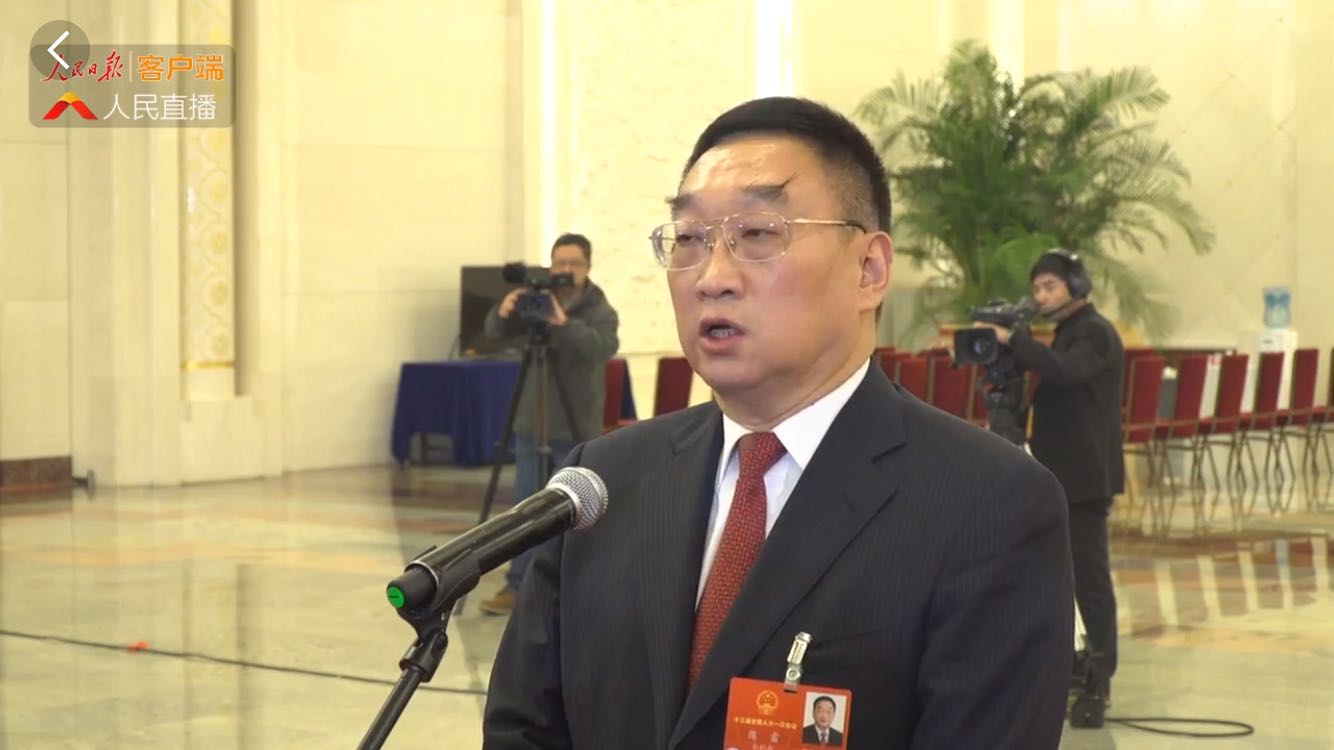 The government will ensure that the river system will be comprehensively established by the end of June and the lake system by the end of December this year, Chen said.

Extreme weather conditions are likely to occur frequently this year. Droughts and floods may increase, and a number of typhoons may generate and land. The Ministry of Water Resources has already made arrangements in advance for this year's flood, drought and typhoon prevention, Chen said. 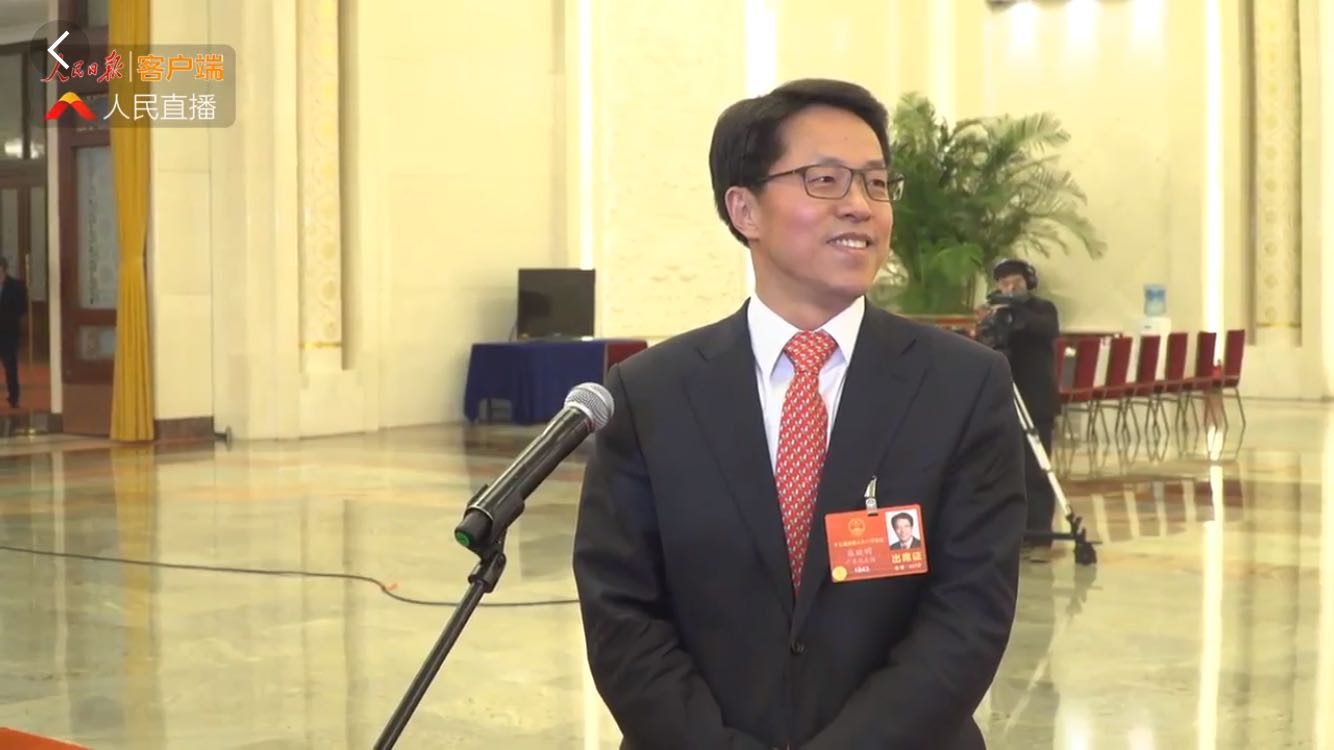 Zhang Xiaoming, head of the Hong Kong and Macao Affairs Office of the State Council, explained why the government work report did not include the words "Hong Kong people governing Hong Kong" with a "high degree of autonomy".