BRI NEWS Highlights of 'Xiplomacy' in 2018

BEIJING, Dec. 31 (Xinhua) -- Over the past year, China's diplomacy has opened new prospects and achieved new progress under the leadership of the Communist Party of China (CPC) Central Committee with Xi Jinping at the core. Here are some of the highlights of "Xiplomacy" in 2018: 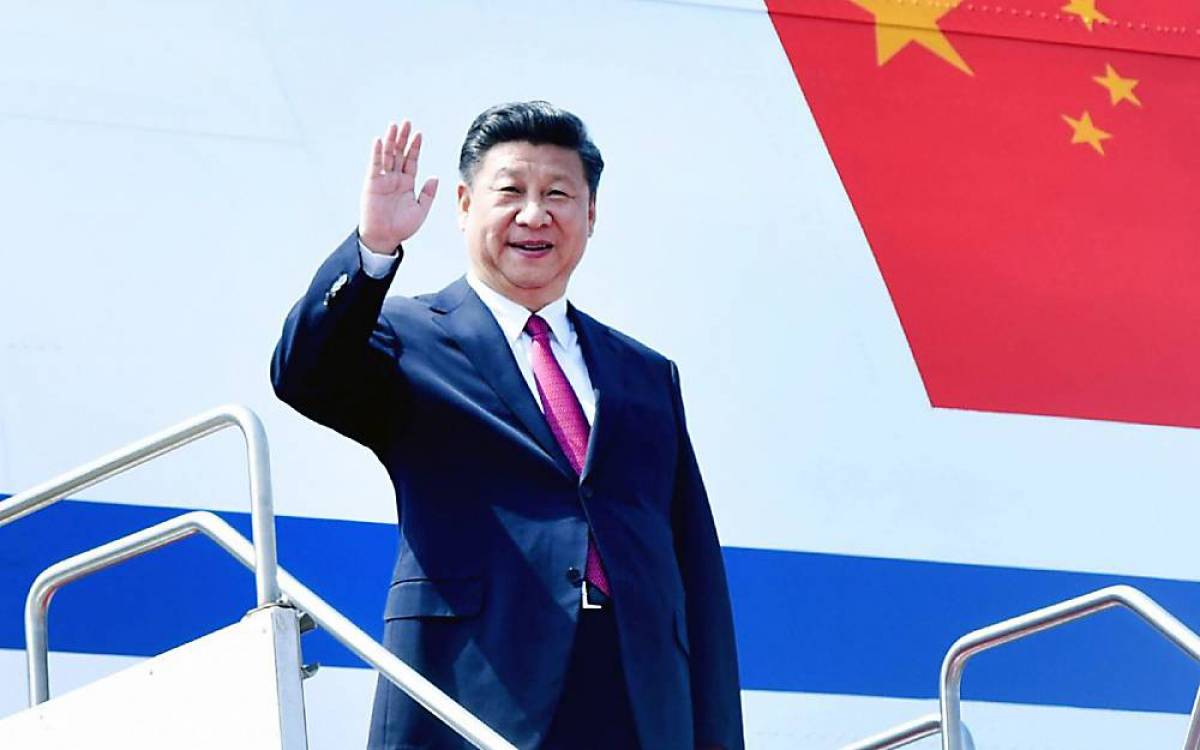 -- At the Central Conference on Work Relating to Foreign Affairs in June, Xi Jinping Thought on Diplomacy was established as the fundamental guideline for China's foreign relations, charting the way forward for China's major-country diplomacy in the new era.

-- More than 100 foreign leaders including heads of state or government visited China over the past year. Among them were French President Emmanuel Macron, British Prime Minister Theresa May, Russian President Vladimir Putin, and Kim Jong Un, chairman of the Workers' Party of Korea and chairman of the State Affairs Commission of the Democratic People's Republic of Korea, to name a few.

-- Xi met with Putin four times during the year. He met with Kim three times in less than 100 days. In April, Xi held an informal meeting with Indian Prime Minister Narendra Modi, a new form of China-India high-level engagement that increased trust and understanding between the two countries. In October, he met with Japanese Prime Minister Shinzo Abe as the two countries celebrated the 40th anniversary of the signing of the China-Japan Treaty of Peace and Friendship.

-- Xi attended or presided over four major events China hosted in the past year. These were the Boao Forum for Asia annual conference in April, the Shanghai Cooperation Organization Qingdao Summit in June, the 2018 Beijing Summit of the Forum on China-Africa Cooperation (FOCAC) in September and the first China International Import Expo (CIIE) in November.

-- The FOCAC summit was attended by 40 presidents, 10 prime ministers, one vice president and the chairperson of the African Union Commission, setting a record in all the diplomatic activities China has ever hosted.

-- Over the past year, Xi took four overseas trips, visiting 13 countries and attending more than 200 activities on five continents. His visits to the United Arab Emirates, Senegal, Rwanda, Mauritius, and Panama were the first for him as president.

-- Reform and opening-up was a keyword for 2018. At Boao, Xi declared that China's door will not close but open even wider. At CIIE, a pioneering undertaking for global trade, as many as 172 countries, regions and international organizations participated. Over 3,600 companies set up booths and attracted more than 400,000 buyers from home and abroad.

-- Facing trade frictions, China has been adhering to seeking solutions through dialogues based on mutual respect, equality and good faith. In early December, Xi met with US President Donald Trump during the 13th Group of 20 (G20) summit in Buenos Aires. They reached important consensus and showed the way forward for China-US relations.

-- To boost imports, China cut tariffs for an array of products including automobiles, consumer products and medicine this year, lowering the overall tariff rate on imported goods from 9.8 percent last year to 7.5 percent.

-- The year 2018 marked the fifth anniversary of the Xi-proposed Belt and Road Initiative. Over the past year, more friends have joined in the initiative, with an additional 50-plus countries and international organizations signing the cooperation documents, raising the total number of such documents to over 140.

-- Almost three years into operation, the Asian Infrastructure Investment Bank (AIIB) has seen the number of approved members increase to 93. The members come from nearly every continent, representing broad support for the China-proposed multilateral financial institution.

-- Xi contributed China's wisdom and solutions while he attended summits of various multilateral platforms including the G20, APEC, BRICS and SCO. China has also participated constructively in the settlement of nearly all of the world's hot-spot issues such as the nuclear issue on the Korean Peninsula, the Iranian nuclear issue, and issues in Myanmar, Afghanistan, Syria and South Sudan.

-- China remains the top contributor of peacekeepers among the five permanent members of the United Nations (UN) Security Council. Its 8,000-member peacekeeping standby force has recently passed the performance assessment conducted by the UN and is ready to deploy wherever needed.

Under Xi's leadership, China's major-country diplomacy is forging ahead. A community with a shared future for humanity is in the making.