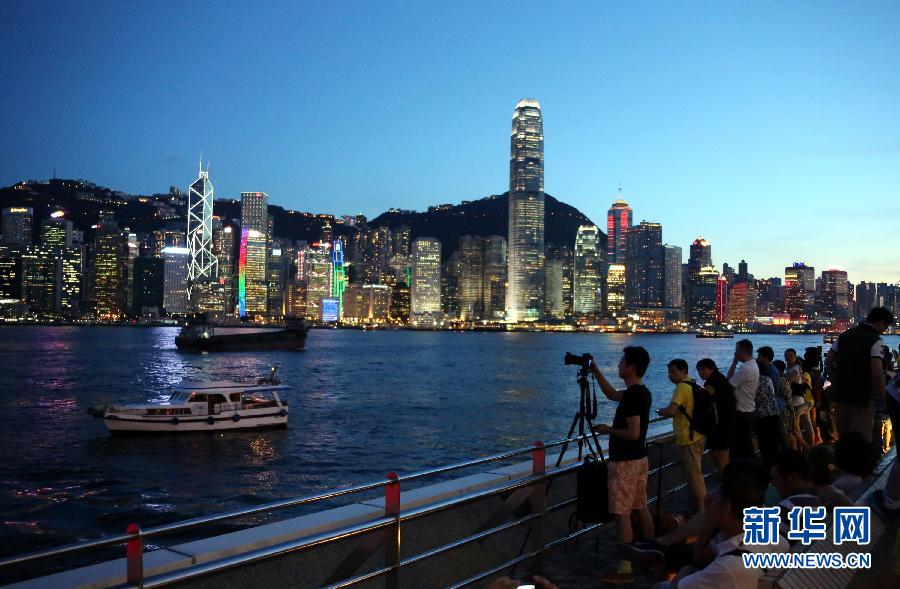 In the International Institute for Management Development's (IMD) World Competitiveness Yearbook (WCY) 2018, Hong Kong maintained the top rank in "government efficiency" and "business efficiency," both for the fourth consecutive year. Its "economic performance" climbed up from 11th to ninth on the back of above-trend economic growth, while its ranking in "infrastructure" fell from 20th to 23rd.

The spokesperson added that "amid the fierce competition from other economies, it is of utmost importance for us to consolidate Hong Kong's competitive edges, including the fine tradition of the rule of law, an open and free market, an efficient public sector, and a robust institutional framework."

The HKSAR government is also dedicated to taking up a more proactive role as a "promoter" and "facilitator," and will "promote diversified economic growth and enhance human capital from a forward-looking and strategic perspective, with a view to broadening the economic base," the spokesperson said.

Stressing developing innovation and technology as a "new engine of economic growth," the spokesperson said that the HKSAR government has allocated substantial resources in recent years to upgrade technological infrastructure, build a vibrant ecosystem for startups, and pool and nurture more technology talent in Hong Kong.

"Following the shift in global economic gravity from West to East, China and Asia will continue to be the key driver of the global economy. Hong Kong can play a unique role in the National 13th Five-Year Plan, the Belt and Road Initiative, as well as the Guangdong-Hong Kong-Macao Greater Bay Area development. These major initiatives will provide new and continuous impetus for Hong Kong's economy."