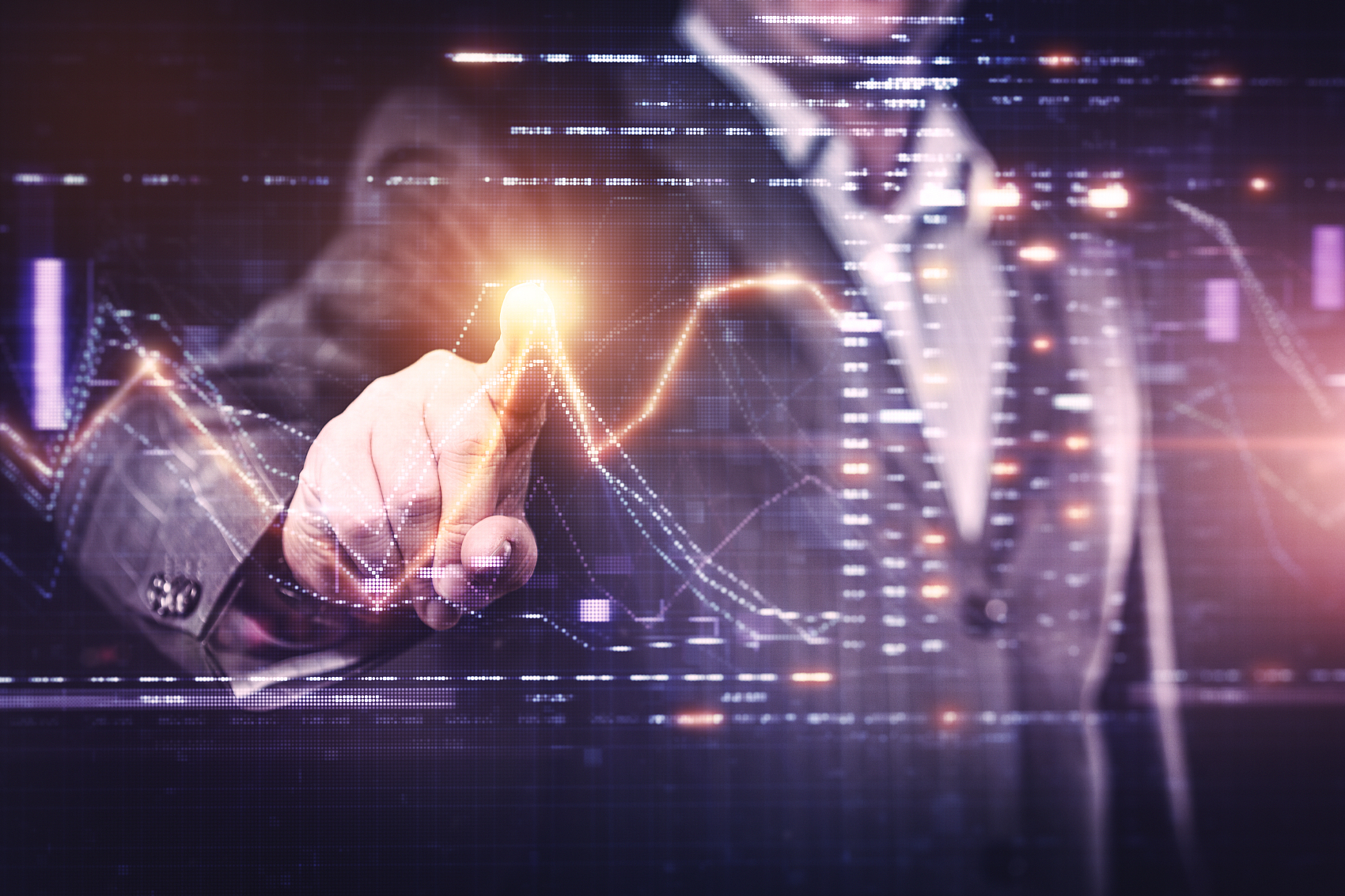 The comment came after the release of the 2020 Index of Economic Freedom report by the Heritage Foundation (the Foundation) on Tuesday. According to the report, Hong Kong was ranked second among 180 economies, with an overall score of 89.1 out of 100.

A spokesperson for the HKSAR government welcomed the Foundation's continued recognition of Hong Kong's various strengths and its awareness that Hong Kong remained a dynamic global financial center.

"While the local social unrest and turbulence in the past year, and how these were perceived overseas, might have affected Hong Kong's score in the investment environment, we must stress that Hong Kong's institutional strengths are unscathed and our underlying fundamentals remain strong," the spokesperson said.

The spokesperson pointed out that investors continued to have confidence in Hong Kong's long-term economic prospects, especially given Hong Kong's platform role for international investors to access the Chinese mainland market.

Since Hong Kong's return to the motherland, the HKSAR has been exercising "Hong Kong people administering Hong Kong" and a high degree of autonomy in strict accordance with the Basic Law, and the "one country, two systems" principle has been fully and successfully implemented, the spokesperson said.

Under the "one country, two systems" principle, Hong Kong's capitalist system, free economy and trusted legal system remain as robust as ever, the free flow of capital within, in and out of Hong Kong is guaranteed and Hong Kong residents continue to enjoy a wide array of freedoms, including freedom of speech, of the press, of assembly and of demonstration, said the spokesperson.

With the further opening-up and deepening of economic reform in the mainland, Hong Kong is poised to be both a "facilitator" and a "beneficiary" of major national development strategies such as the Guangdong-Hong Kong-Macao Greater Bay Area and the Belt and Road Initiative, said the spokesperson.

"Contrary to the Foundation's concern, such integration with the mainland through trade, tourism and financial links will not erode Hong Kong's freedoms."

The HKSAR government will continue to uphold the find tradition of the rule of law and judicial independence, maintain a simple and low tax system, improve government efficiency, safeguard an open and free trade regime, and build a level playing field for all, so as to create a favorable environment for business to thrive and enable the economy to prosper, the spokesperson added.