BRI NEWS How to keep a stable G20 framework

How to keep a stable G20 framework 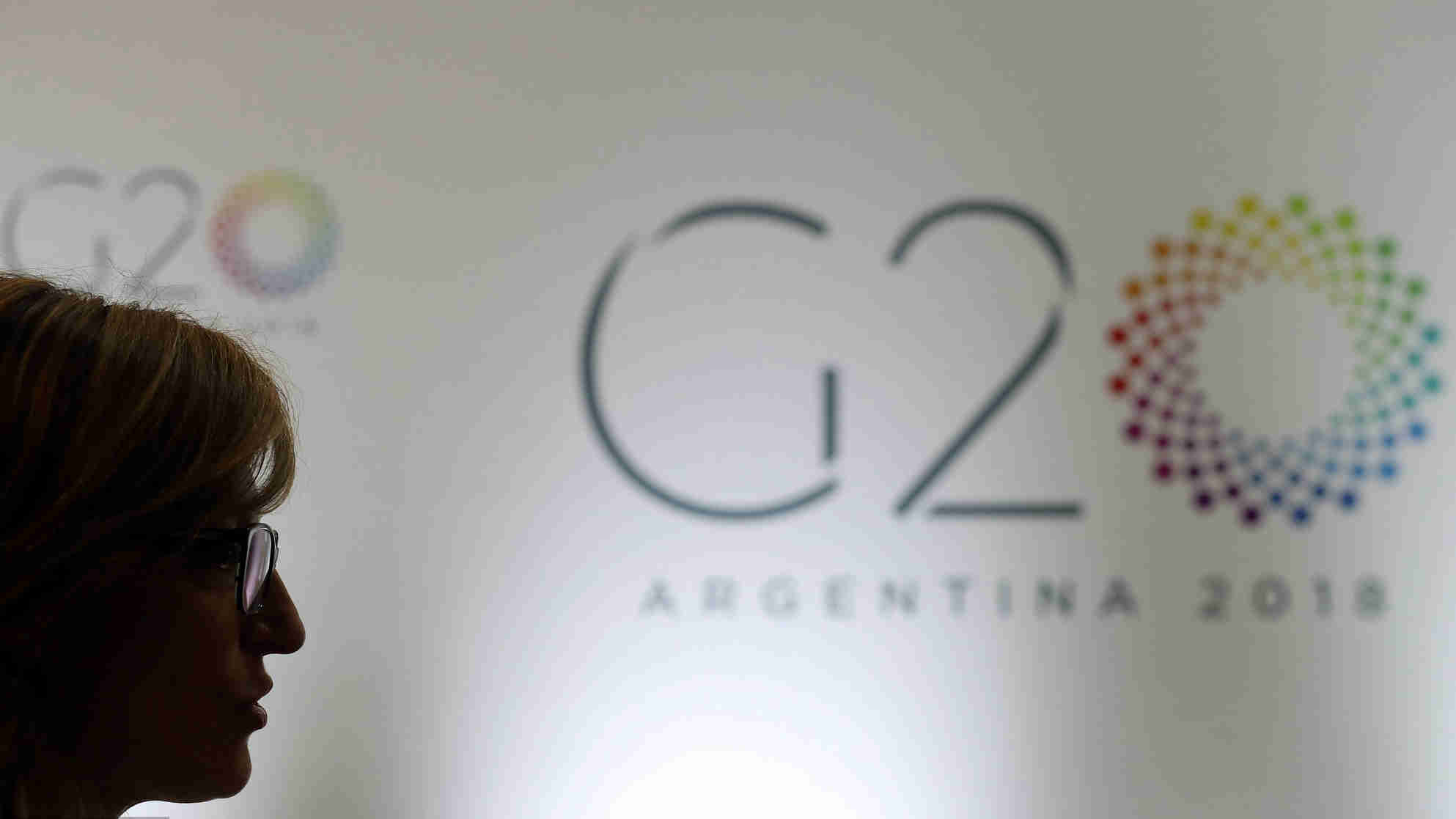 Nowadays, an increase in trade protectionism and geopolitical conflicts has challenged the peace, development and stability around the world. The current political relations between the US and Russia has made the international situation even worse than it has been at any point since the end of the Cold War.

It will certainly cast a shadow over the G20 framework. Under such circumstances, the choices governments make for their policy instruments will only focus on how to maximize their national interest. Since it will be very difficult for G20 members to reach an agreement on global issues and problems, the G20 framework will lose its motivation and influence on the global governance.

However, neither the US nor Russia can turn the bad situation into a good one. There is no doubt that part of the problem is due to globalization itself.

Although multinational corporations have taken advantage of the globalization, it has also resulted in an unbalanced economic development around the world and truly brought financial crisis. 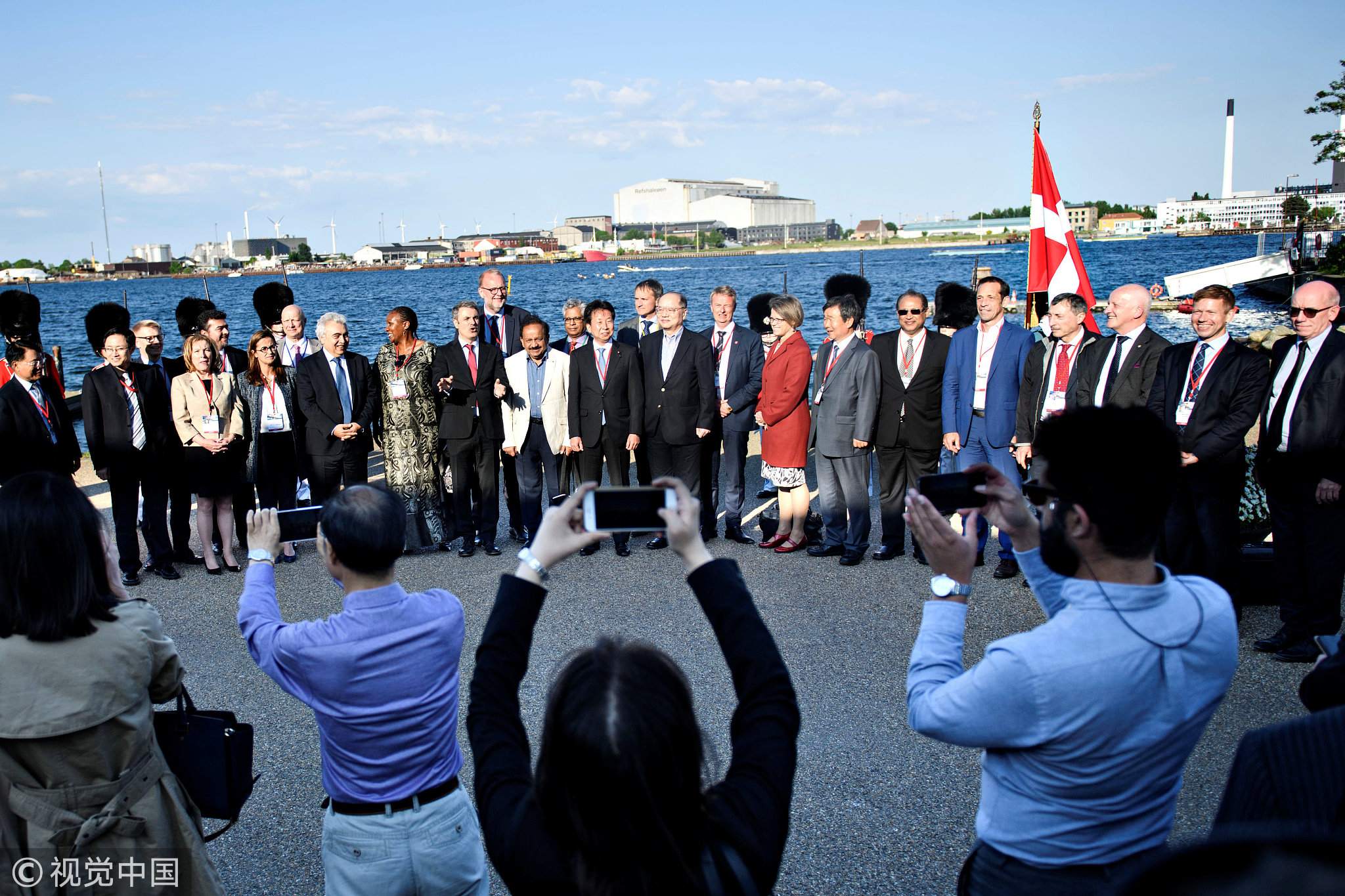 Many of them occurred in places where neo-liberalism has been overused or wrongly used. At this moment, when the traditional Western economic growth model is not working in protecting peace and a comprehensive coordinated development environment, emerging economies need to do their part.

Since China overtook Japan as the world's second-largest economy, it's become a defender of globalization and a leader in establishing a new international economic order.

Its reform and opening- up has made great contributions to global cooperation. It has created a global agenda for innovation works to strengthen the cooperation between different countries in technology, institutional mechanisms, development ideas, business model and so on. 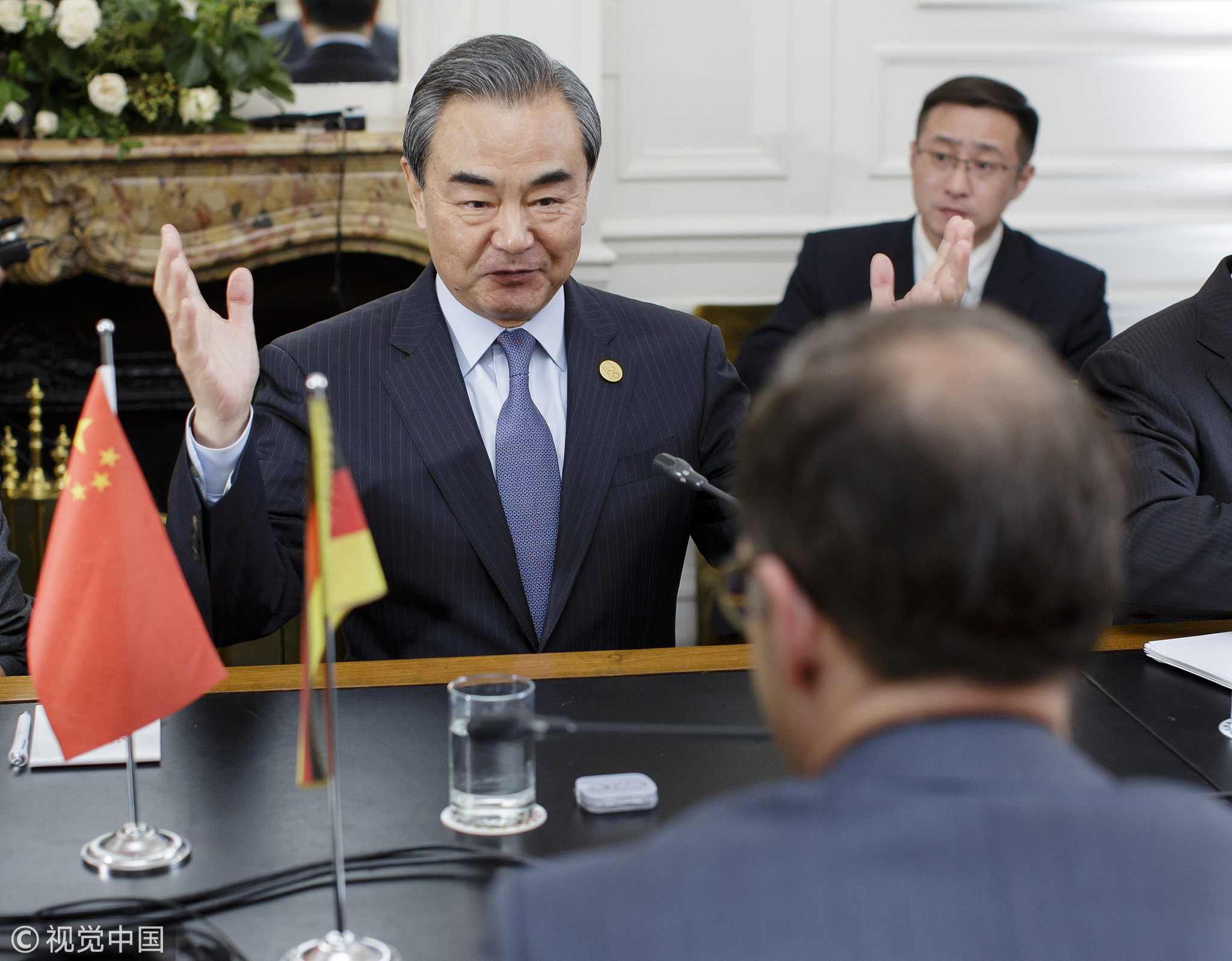 As you can see what China has done with its Belt and Road Initiative (BRI) and Asian Infrastructure Investment Bank (AIIB). Both have led to stronger international trade and financial links. On the top of that, the new globalization that China wants to build is what it calls a “Human Destiny Community,” in which different countries can enjoy a more inclusive, inter-connected development.

To maintain the stability of the G20 framework under the challenge of the globalization, G20 members need to work on how to ensure China’s two initiatives can become the consensus for global governance.

Lessons learned from the failure of the traditional model of globalization would be for no purpose, if we ignore that sustainable development is the core interest for every country.

So the G20 framework should include it in promoting free and multinational trade. Only with the launch of such a common goal can the new globalization go smoothly, rather than worsening the imbalance and intensifying the conflict. The G20 also needs to achieve greater coherence in future governance. In other words, its policy-making ought to start from the development of global economy instead of a specific area or problem.

Last but not the least, G20 needs a more flexible mechanism to better implement its policy. For instance, G20 could establish an efficient assessment mechanism, which can help in following up the G20's agenda to ensure the continuity of policies and at the same time enhance the G20’s influence on global governance.