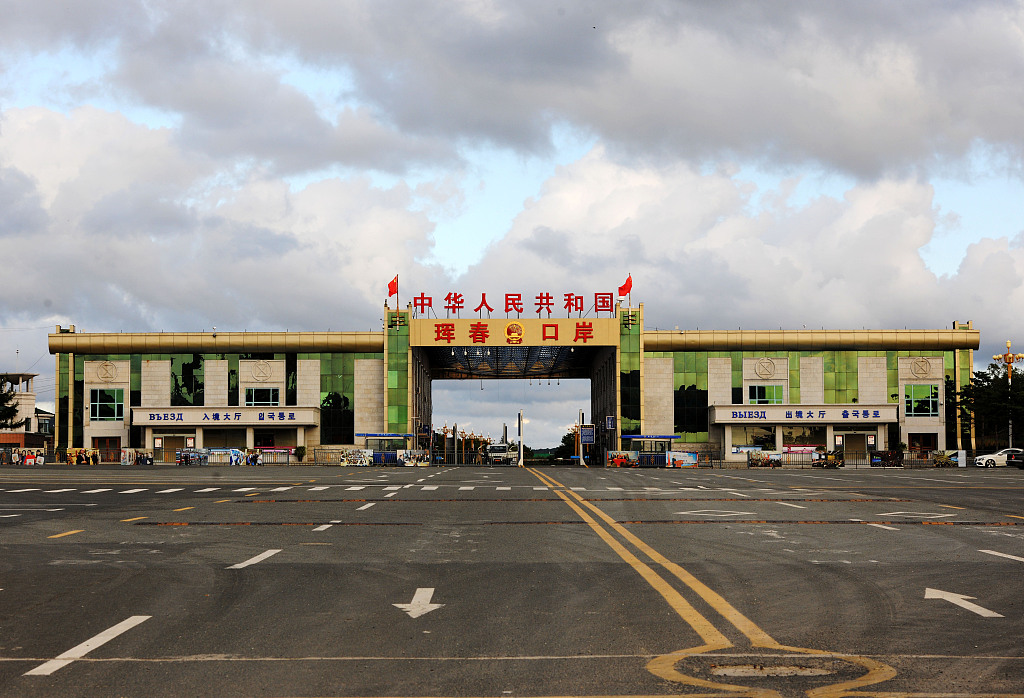 The inland port, which is close to 10 border ports on the Russian and North Korean sides of their respective borders, is ready to start operations. The facility has been developed by the local government and Ningbo Zhoushan Port Co from East China's Zhejiang Province, the Xinhua News Agency reported.

The port will further promote cross-border economy and trade between Northeast China and countries surrounding the Sea of Japan.

The project is a significant achievement for Jilin and Zhejiang in strengthening regional connectivity under the Belt and Road Initiative (BRI), and further promote the development of the maritime economy, analysts said.

Hunchun has four national-level railway and highway ports. Hunchun Port is only 42 kilometers away from Russia's Posyet Port, and 71 kilometers from Zarubino Port.

The majority of Hunchun international port project is near the railway port in the city, with a total area of 850,000 square meters.

As China strengthens support for the development and expanded opening-up of the Tumen River region and Russia has stepped up development of its Far East in recent years, Hunchun has accelerated the construction of its logistics transit center, according to analysts.

The project is expected to be a great driver of maritime economic cooperation among China, Russia and North Korea, and build Hunchun into a new mid-size open border, analysts said.

The port will be an important link in the transportation network from Russia's Zarubino Port to Ningbo, promoting the collective development of ports of China, Russia and North Korea become a pivotal node in Northeast Asia for the BRI.  It will be a strategic pivot for the three countries surrounding the Sea of Japan, said Hunchun Mayor Zhang Jifeng.