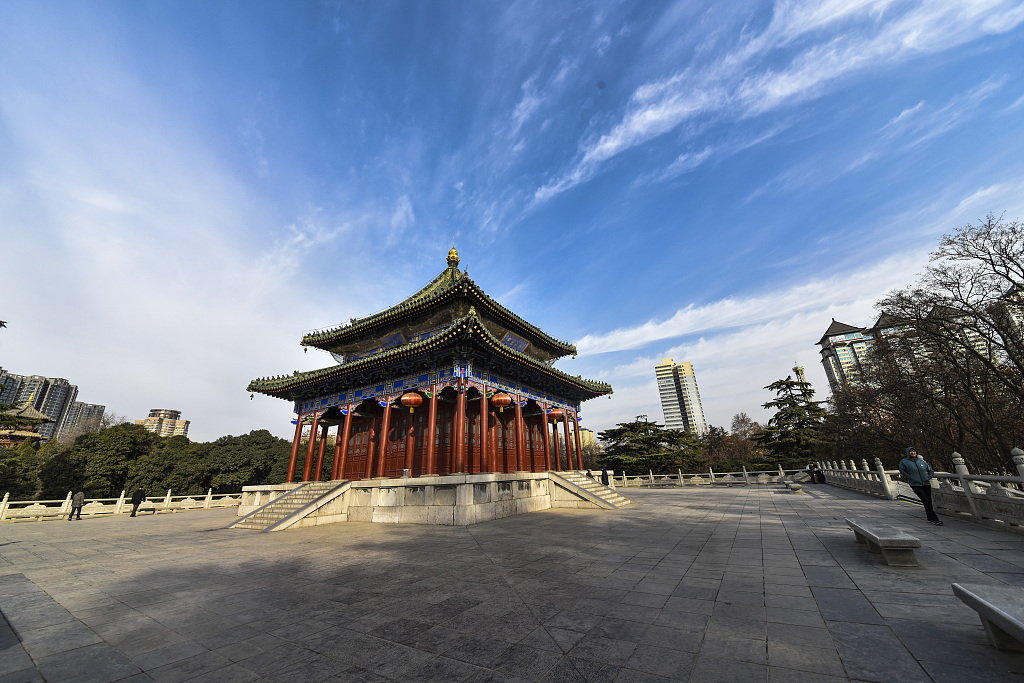 Hungary is open to developing bilateral trade and investment ties with Shaanxi province in China, the secretary for financial affairs said on 13 December after a meeting the province's councilor in charge of economic relations, Lo Ching-Yuen.

Hungary is an active participant in China's Belt and Road Initiative and wants to play a central role at the western end of the New Silk Road, Gabor Gion said in a statement sent to MTI.

As a result of Hungary's opening to the East policy, China has become Hungary's number one trading partner outside the European Union and second most important export market, he said. Foreign trade exceeded $7.95 billion in 2017, an over 11 percent increase from the previous year, he added.