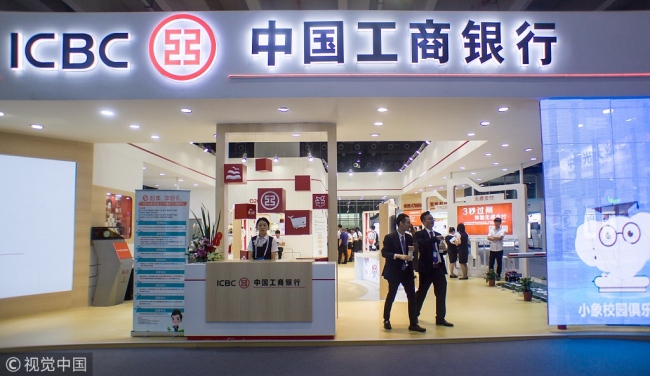 Issued Tuesday via its Singapore branch, the Green Belt and Road Inter-bank Regular Cooperation Bond were offered in three currencies, namely the Chinese yuan, the US dollar and the euro equivalent to $2.2 billion, according to the Industrial and Commercial Bank of China (ICBC).

The issuance of the bond aims to support the development of green projects under the BRI and boost the inter-bank regular cooperation in the region, according to ICBC.

Established in 2017, the Belt and Road Inter-bank Regular Cooperation Mechanism has over 80 members from 45 countries and regions. About 80 percent of the BRBR green bond's 22 underwriters are BRBR members.