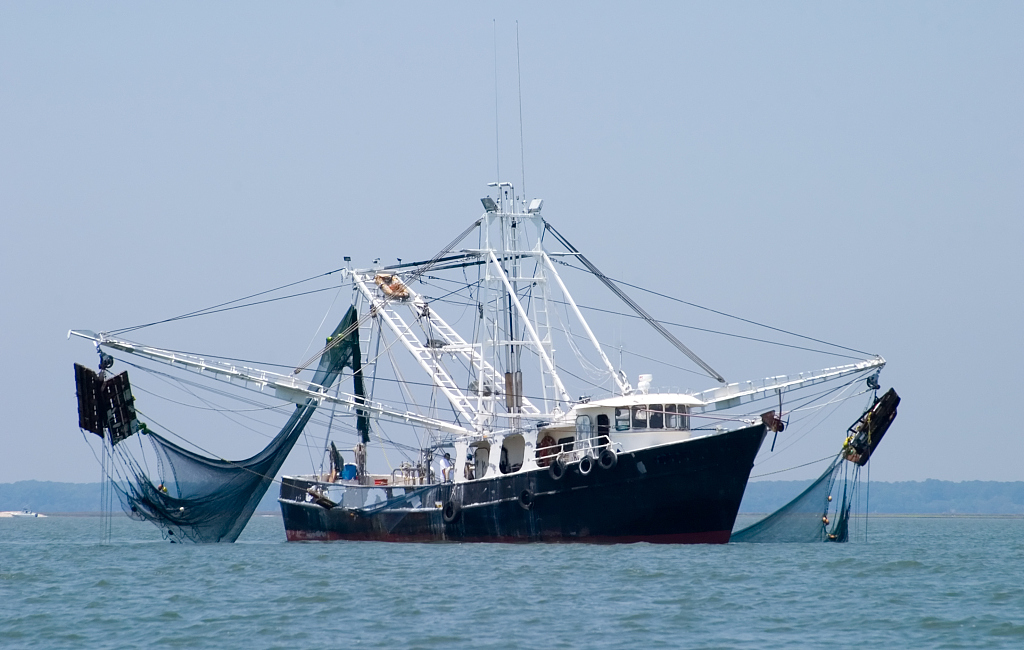 "Illegal fishing is now almost over in Tanzania after authorities succeeded in fighting against the deadly dynamite fishing in the country's waters of the Indian Ocean and great lakes," said Abdallah Ulega, the Deputy Minister for Livestock and Fisheries.

Speaking at a fish market at Kunduchi on the shores of the Indian Ocean in the commercial capital Dar es Salaam, Ulega said after the government had embarked on stern operations against illegal fishing, it was now evident that the malpractice had been largely controlled.

"There have been no reported incidences of illegal fishing using dynamite explosives this year," the official said.

He said good cooperation between authorities and fishermen was among reasons behind achievements recorded in the fight against illegal fishing.

In October 2015, a marine scientist warned that Tanzania faced a resurgence of blast-fishing driven by the availability of illegally-traded industrial explosives and detonation materials.